Pokémon GO is the augmented reality (AR) mobile game developed and published by Niantic and is based on the TV series – Pokémon. The game basically uses all the GPS and wireless technology to locate, capture, train and battle virtual creatures called Pokémon. The players need to move around to find them. It is free to play game available to download on iPhone and Android.

With the induction of Mega evolution of Pokémon in TV series of Pokémon X, Y and Z, it led to addition of the same in the game as well. These are super rare and hard to capture. It seems that the new set of mega pool is going to get another push real soon. 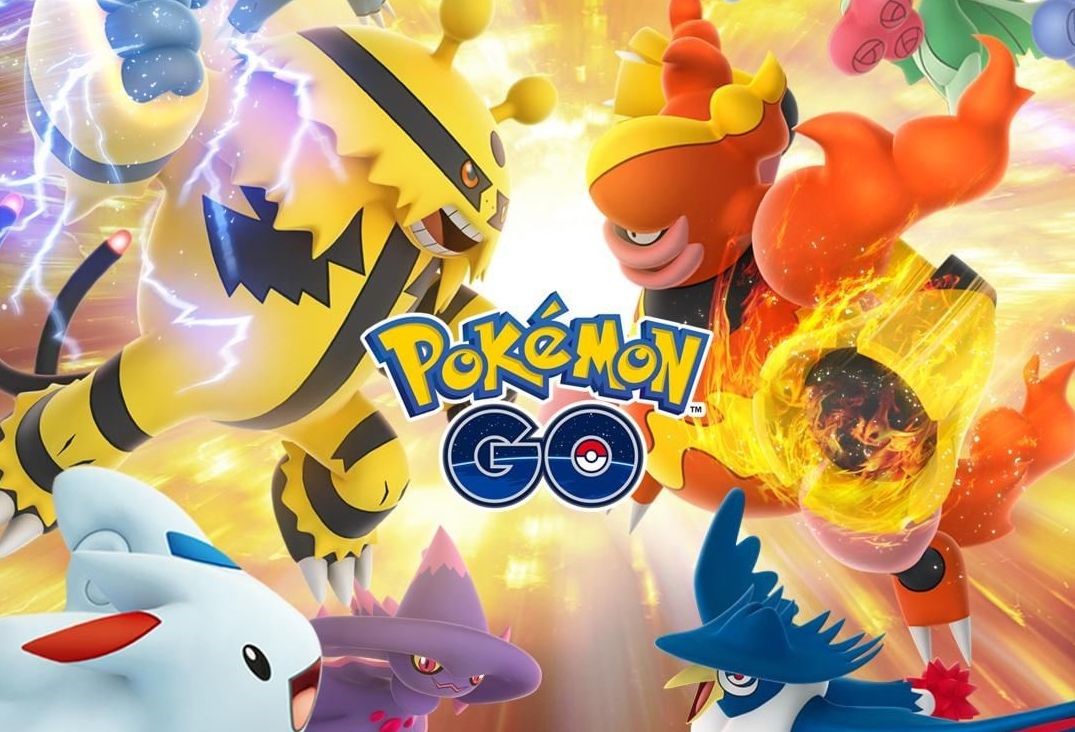 Recently, Pokeminers, a group of data miners for the game recently revealed the new 3D assests pushed by the developers in the game files for Mega Slowbro and Mega Aerodactyl. Check out the 3D renders here –

New Info – Mega Slowbro and Aerodactyl 3D Assets Have Been Pushed (plus others)! from TheSilphRoad

These two with their families and their regions have also received updated 3D assests. The players although did not seem to like the news. The comment section is filled with players giving feedback that this is not going to help with the situation of the over-bloated Mega raid pool. 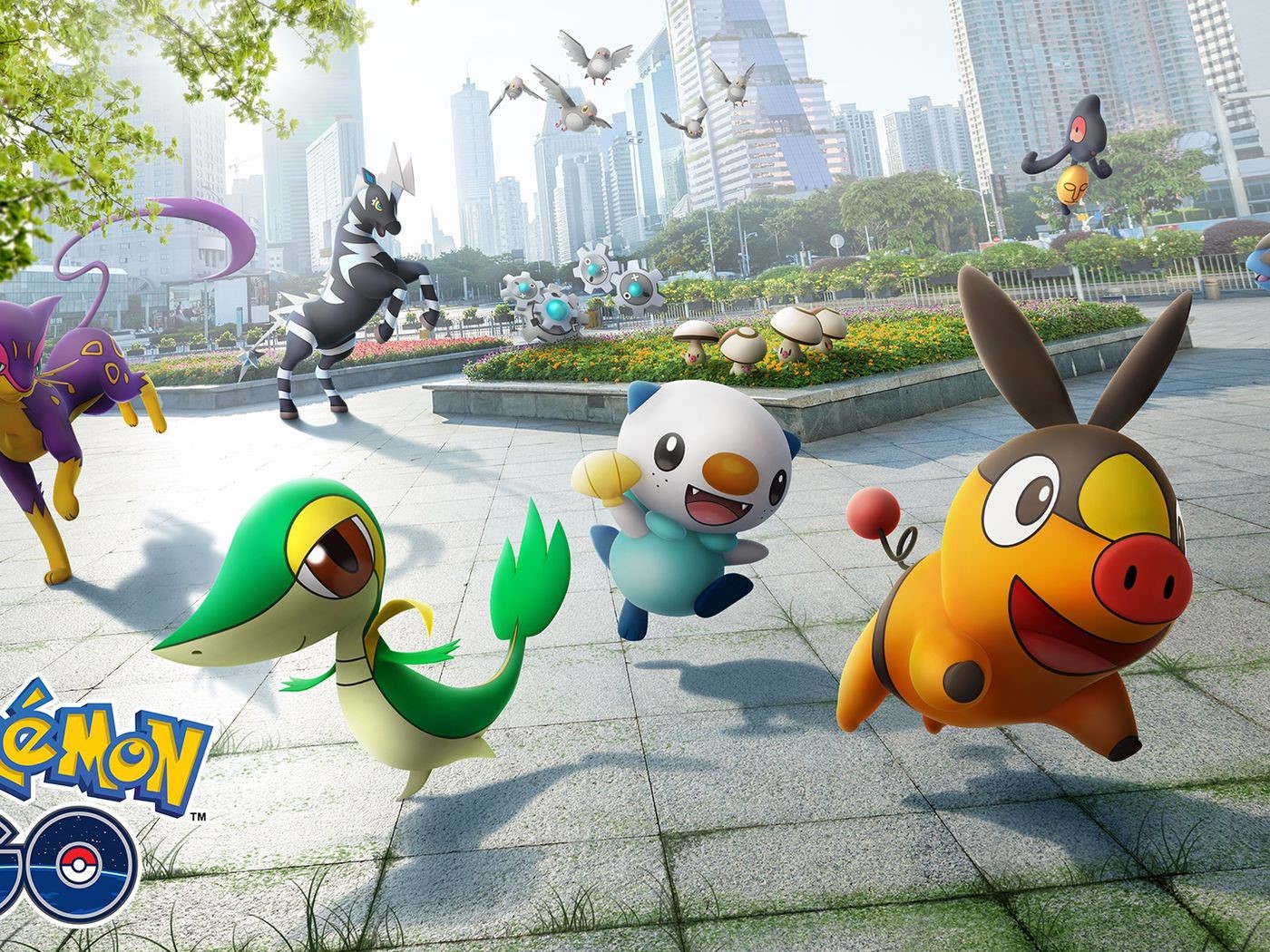 Raids happen in game when a powerful Pokémon takes over a gym and the players team up to fight against it and beat him for a chance to catch it and other in-game rewards. Currently, players need other players to raid the gyms with mega Pokémon (mega raids). Players have been asking for solo mega raids but for now the players are not satisfied by steps taken by the developers. 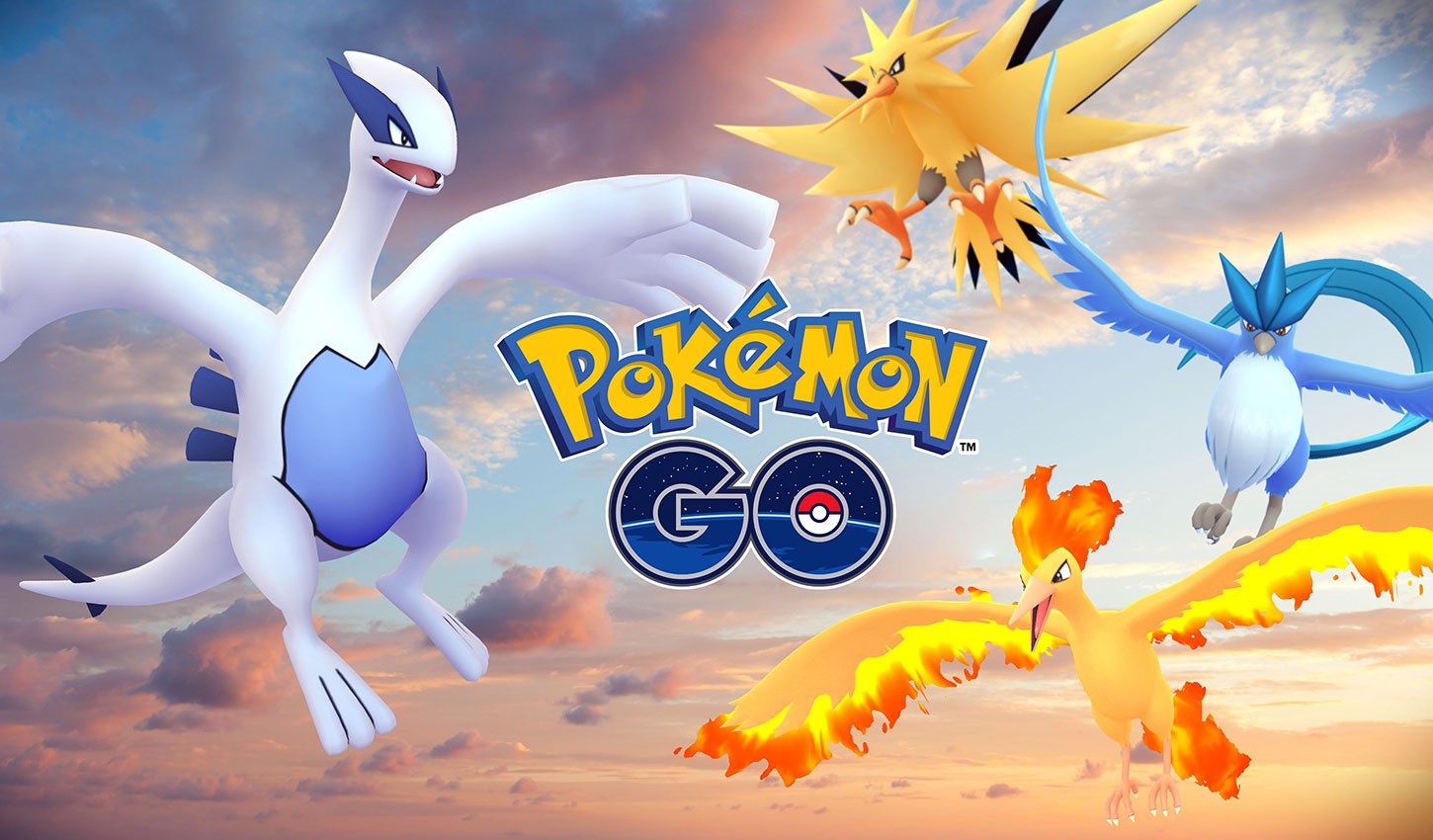 But for now, it seems that Niantic is going to release these two into the game. What do you think about the new Pokémon and the current raid pool scenario? Let us know your thoughts in the comment section below!

Gmail Go App not compatible with some phones currently