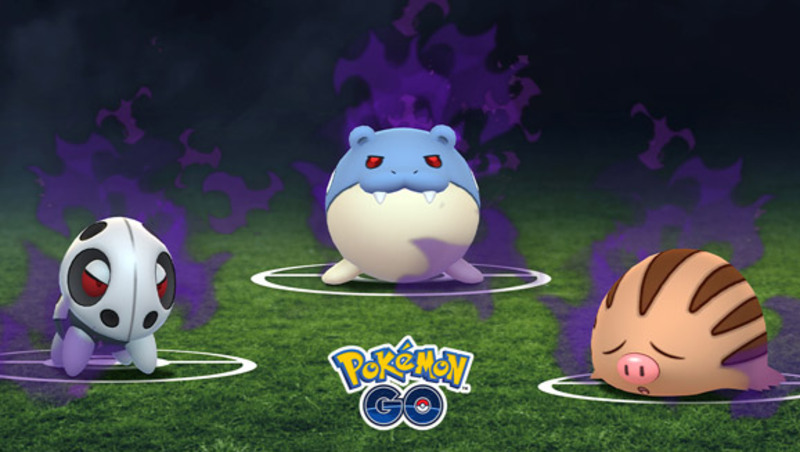 What is “Make a friend” on Pokemon GO?

The “Make a friend” in Pokemon GO is an in-game quest where players have to add a friend in order to progress in it. Players have to share their Trainer code to add more friends. However, many are unable to do so since even after adding a bunch of friends, the quest isn’t progressing. 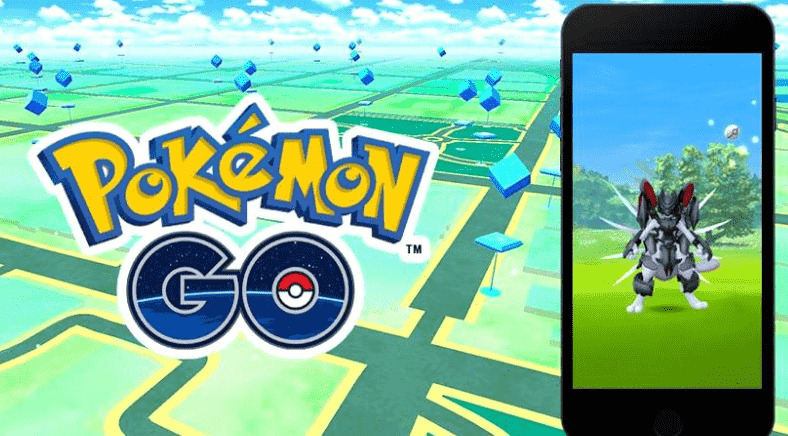 This was an article regarding some fixes as well as workarounds for Pokemon Go make a new friend not working. You can also check out another article on the game by clicking here.

Farming Simulator 22: Top 10 best tips and tricks that you should know