Tyrantrum (ガチゴラス) is a Rock or Dragon-type Fossil Pokémon. It is a part of the Generation VI Pokémon. Tyrantrum is also known as “Despot Pokémon” & the king of the ancient world. Likewise, it is also a counterpart of Aurorus. Tyrantrum is one of the more powerful Pokémon that behaves like a king.

During ancient times when Tyrantrum walked the Earth, it was considered to be unbeatable. It is a dinosaur-like being that lived 100 million years ago. Likewise, Tyrantrum has an appearance that makes it look like a regal old king with a white beard, golden crown, and a red robe. Its magnificent poise signifies a royal presence. 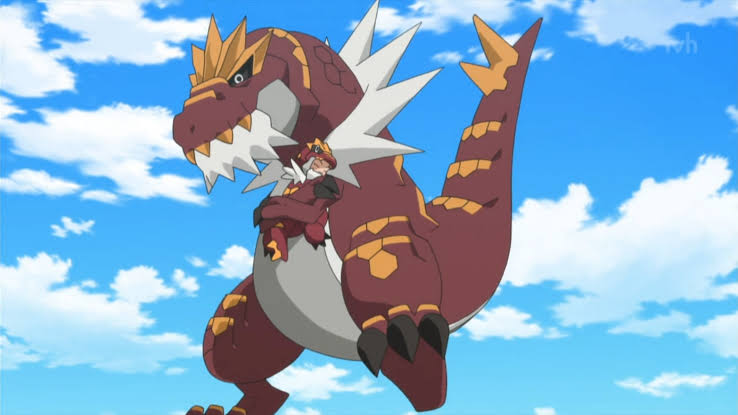 It has a menacing Tyrannosaurus Rex look & a powerful bite that is able to chew through thick metal plates like paper. Tyrantrum has powerful attack move sets ranging from Rock Head to STAB Head Smash. These attacks are some of the most powerful with no noticeable or obvious drawbacks. Likewise, the attacks dent any Pokémon that does not resist it and let it act as a powerful hole-puncher or cleaner.

Tyrantrum is a Rock-type Pokémon and hence this typing grants it powerful offensive attacks & good overall coverage against a majority of its tier Pokémon. Tyrantrum also has a wide range of move sets that makes it one of the most reliable attackers. These qualities present Tyrantrum as one of the most potent attackers and hole punchers in its tier.

The best moves for Tyrantrum are Dragon Tail and Outrage when attacking Pokémon in Gyms. The combination of the two moves has the highest total DPS and also the best strategy viability for PVP battles.

Coming to the main topic of this article, many fans are in anticipation of getting or catching Tyrantrum in Pokémon GO. Likewise, many players want to know how they can catch this powerful Pokémon. 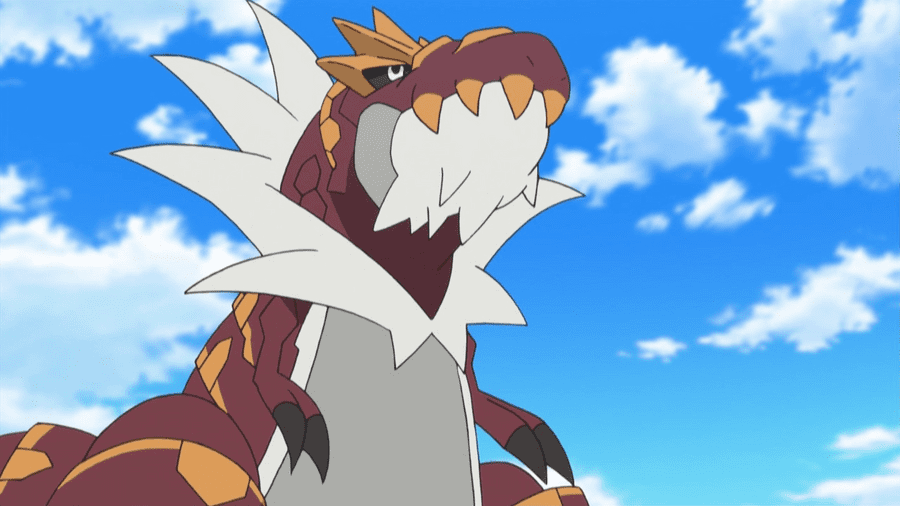 Here are some general predictions on the stats for Tyrantrum: