Pokemon is one of the most popular media franchises of all time and no one can deny that. Pokemon has been everyone’s childhood, be it Millenials or gen Z. Everyone who has a smartphone also knows about Pokemon GO. In this article, I will tell you about the Pokemon Go 0.207.1 update rolling out for Android devices. Let’s just jump into it!

Everyone knows about Pokemon Go, even Hillary Clinton knows about it! But if you still want some information on it, here we go. Pokemon Go is an AR or augmented reality mobile game which is developed and published by Niantic in collaboration with Nintendo and The Pokémon Company. It became an instant worldwide phenomenon. People of all ages and professions started playing the game. After all who doesn’t want to become a Pokemon Master. After the game added the gym features and the teams, it became more of a team game than before. As the game is AR, you have to move in the real world to move your digital character and it is also synchronized with the map. This facilitates physical activity and thus Pokemon go also became a “fitness app”. 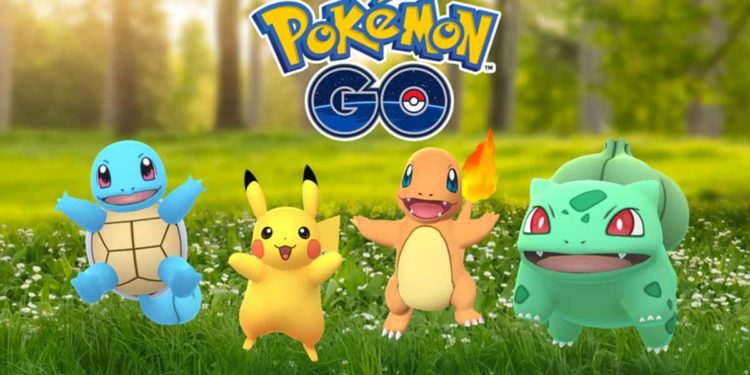 Pokemon Go is an active community of players as well as developers. The developers at Niantic are always rolling out the updates and patches. This is the latest update that Niantic has rolled out but it is specific for the Android version of the game. The new update has seen the addition of The Legendary Pokémon Xerneas and Yveltal in Pokémon GO. Some features that increase the quality of life have also been included in this update. Please visit PokemonGO.com for additional compatibility information.

We at Digistatement still advise you to stay at home and stay safe. Wear a mask while going outside and that too if it’s necessary.