It’s been almost 13 years since the release of Pokémon Diamond and Pearl. These 4th generation of Pokémon games came out in late 2007 and lately fans have had its remake on their wishlist. The developers at Nintendo haven’t yet confirmed any news related to the Diamond and Pearl remake. That being said, we might have our hands on the rumoured titles for the games along with some extra information. Let’s go into the details.

The rumour originates from an old, forgotten source. Three years ago, on the online forum 4chan, a post immerged claiming to know the titles for the 8th generation of Pokémon games. It stated that the first 8th gen pair of games would be titled “Sword and Shield”.

Last year, Nintendo did release Pokémon Sword and Shield for the Switch. This strengthened the integrity of the rumour as lately the post has resurfaced. The second pair, according to the rumour would be called “Time Diamond and Space Pearl”, which is essentially a remake for Pokémon Diamond and Pearl.

Nintendo has released remakes of older Pokémon games in the past. The 1999 Pokémon Gold and Silver got remade as Pokémon Heart Gold and Soul Silver in 2009. Along with that, Pokémon Yellow, originally released in 1998, saw a remake release in 2018 as Pokémon Let’s Go Pikachu and Let’s go Eevee. This makes the chances for a Diamond and Pearl remake more concrete.

In April of 2020, a tweet was made from the Official Pokémon Twitter account. It mentioned that players of Pokémon Diamond and Pearl last visited Sinnoh region back in 2007. 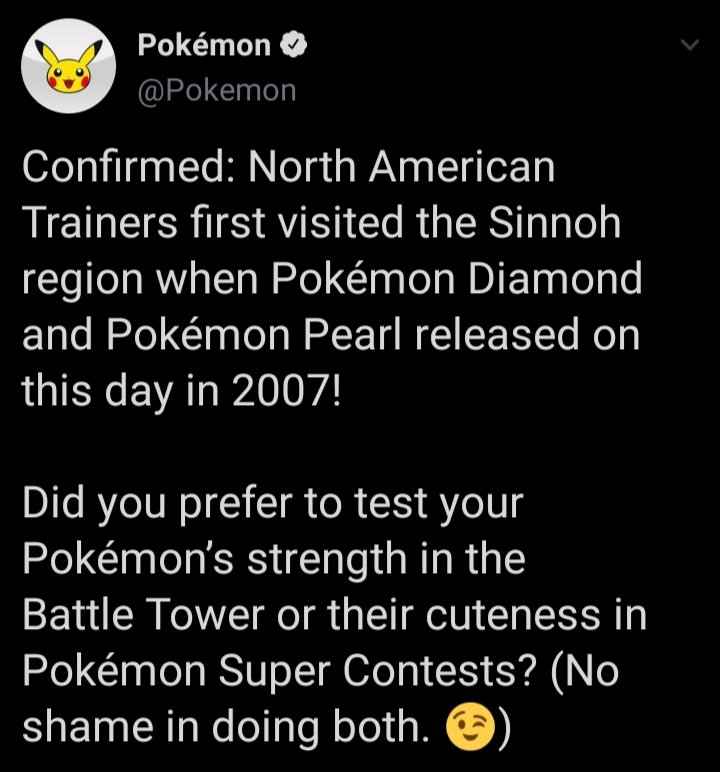 The tweet was very cryptic and came straight out of left field. It has since left fans wondering if it was some kind of teaser for the highly requested remake of Diamond and Pearl. Something might be brewing in the Nintendo office that fans will get to see soon.

Officially no confirmation for the remake of the 4th gen games has been made. Neither Nintendo or The Pokémon Company has said a word related to it. This means that there is no official date for the release of the remakes. However, the 4chan post does claim to know the dates along with the titles.

According to it, Time Diamond and Space Pearl would be released towards the end of 2020. If the rumour is correct about the existence of these games then it should be telling the truth when it comes to their release.

The events of Pokémon Diamond and Pearl take place of the island of Sinnoh with its unique and wide variety of new Pokémons. 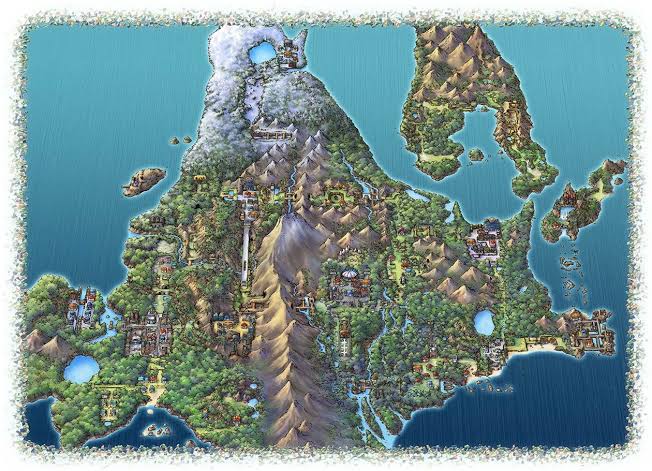 In the original games, players got to choose from the following starters : 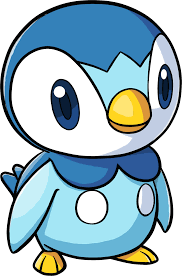 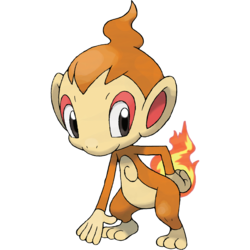 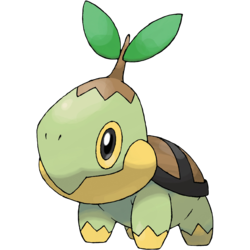 These three Pokémons were heavily features in the anime. They are considered one of the best Pokémons in the entire Pokémon Universe. 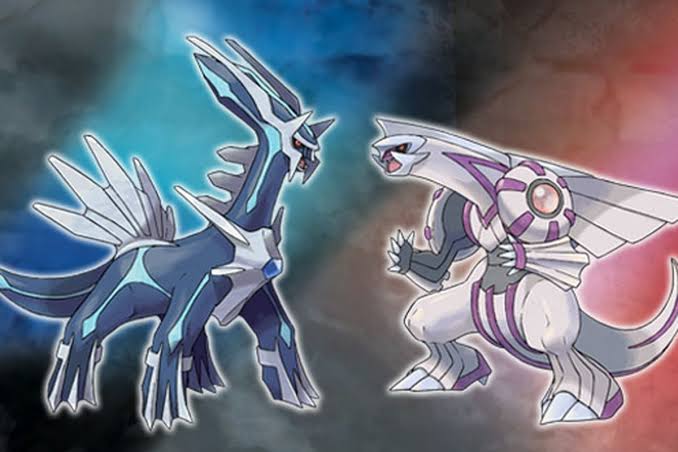 If Time Diamond and Space Pearl do see a release, players might get a chance to revisit their favourite starters and legendaries. The remake might also include some of the current 8th generation of Pokémons. Players might also get to bring in their Pokémons from other games due to the Pokémon Home support.

Pokémon Time Diamond and Space Pearl might only see a Switch release. With no games being produced for the 3DS, it wont come as a surprise that these remakes do not make it there. 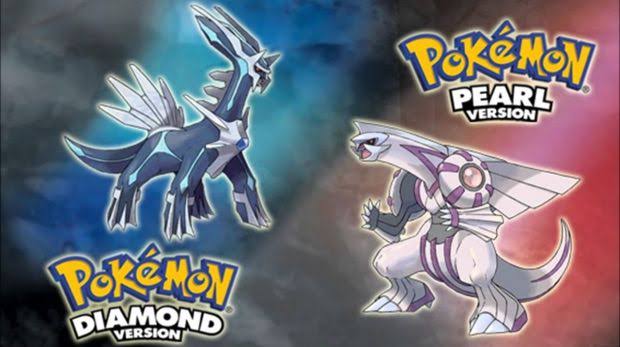 All this information is pure rumour and prediction as none of the official sources for the game has appreciated or addressed it. Thus it’s totally up to the developers to deliver these heavily demanded games.