PUBG Corporation has released the patch report for its new Season 10. New customization updates, presets and a new map will be coming on Season 10. 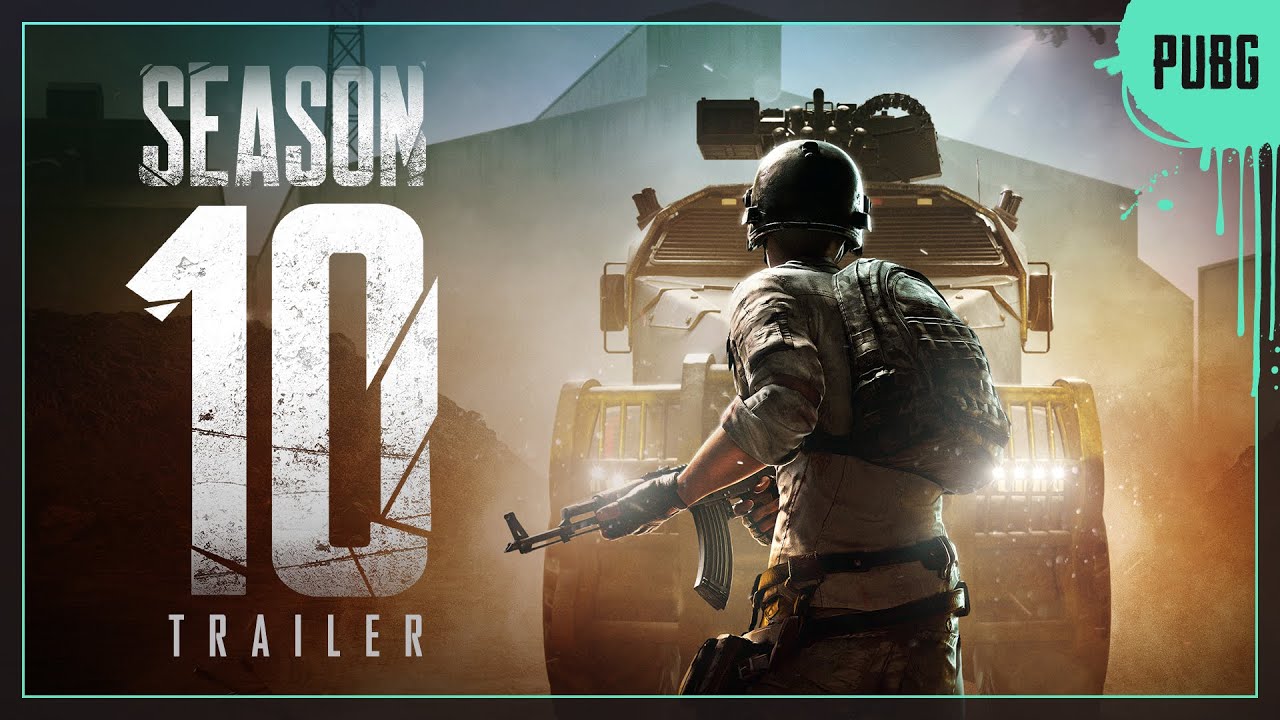 @PUBG, the official Twitter page for Pubg has released a video on Twitter showing what new changes are going to be implemented in Season 10. The list of these new changes are as follows-

With Season 10’s release, a new map Haven will be available to the players to fight in. According to the patch report, Haven was once an industrial capital but now a mysterious company holds its control. The company also has mercenaries who are called Pillars.

Haven is a compact map that allows a maximum of 32 players to join the fight. Packed with less number of players with less area, this map features high-intensity fights with more tactical decision making and of course, stealth.

The map also contains several loot caches which are guarded by Pillars. They are heavily armed soldiers so fighting against them needs caution. Haven is filled with scout helicopters which are capable of calling reinforcements when a threat is detected. So staying in stealth might be a challenge.

Around the map, emergency parachutes will be available for players to quickly avoid getting thrashed by heavily armed Pillar trucks.

Season 10 will be introducing Custom presets in the game. These custom presets will allow the players to easily change their costumes. The custom preset slots can be unlocked with in-game currency and each preset can hold the combination of your desired outfit.

Players can set a maximum of 5 custom kits for a Deathmatch in the upcoming Season 10 update. With the new custom kits, players can easily switch between load-outs and continue without having to go to the inventory to change.

An adjusted rank point calculator will be added to the game in the Season 10 update.

Also, an enhanced penalty system for the competitive mode will be introduced as well.

In Season 10, players will be able to play emotes in the lobby while waiting for a match. They can even sync their emotes with their party members

A new survivor Pass, Breakthrough is coming in the new season. This pass features some new skins, emotes, and some G-coins.

However, several other changes are coming as well and those can found in the Patch Notes of Season 10.