Coming to the new update, it is bringing in a lot of festive content to the game. The new patch is also bringing a new map to the game called Oozevoir. Also, the Giddy Park loading screen has been updated to the winter-themed version.

The new patch also has a scheduled downtime on November 27 at 11 am PST. For the deployment of the update, servers will be down for nearly two hours. You can check the complete patch notes down below. 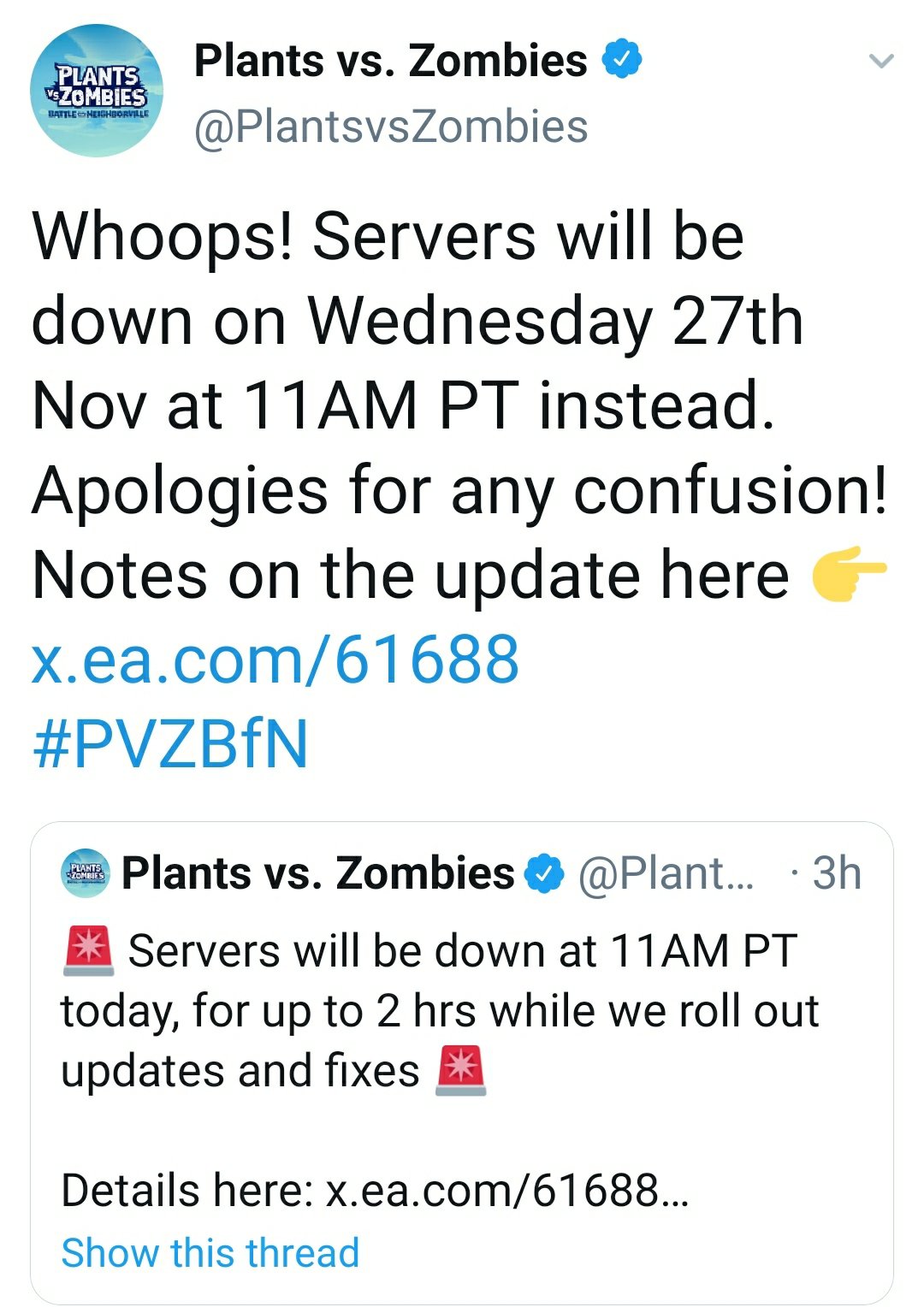