If you are a mobile gamer who is interested in playing a portable version of Phasmophobia, this article has all the information for you. The horror investigative game is one of the most popular games today. Likewise, it is a great co-op as well as a horror multiplayer game. The game allows you to play with friends on a ghost investigative mission. Some players may be looking for a mobile version of this game. This article is regarding Phasmophobia: Is it available on Mobile (Android) & iOS (Apple devices)? 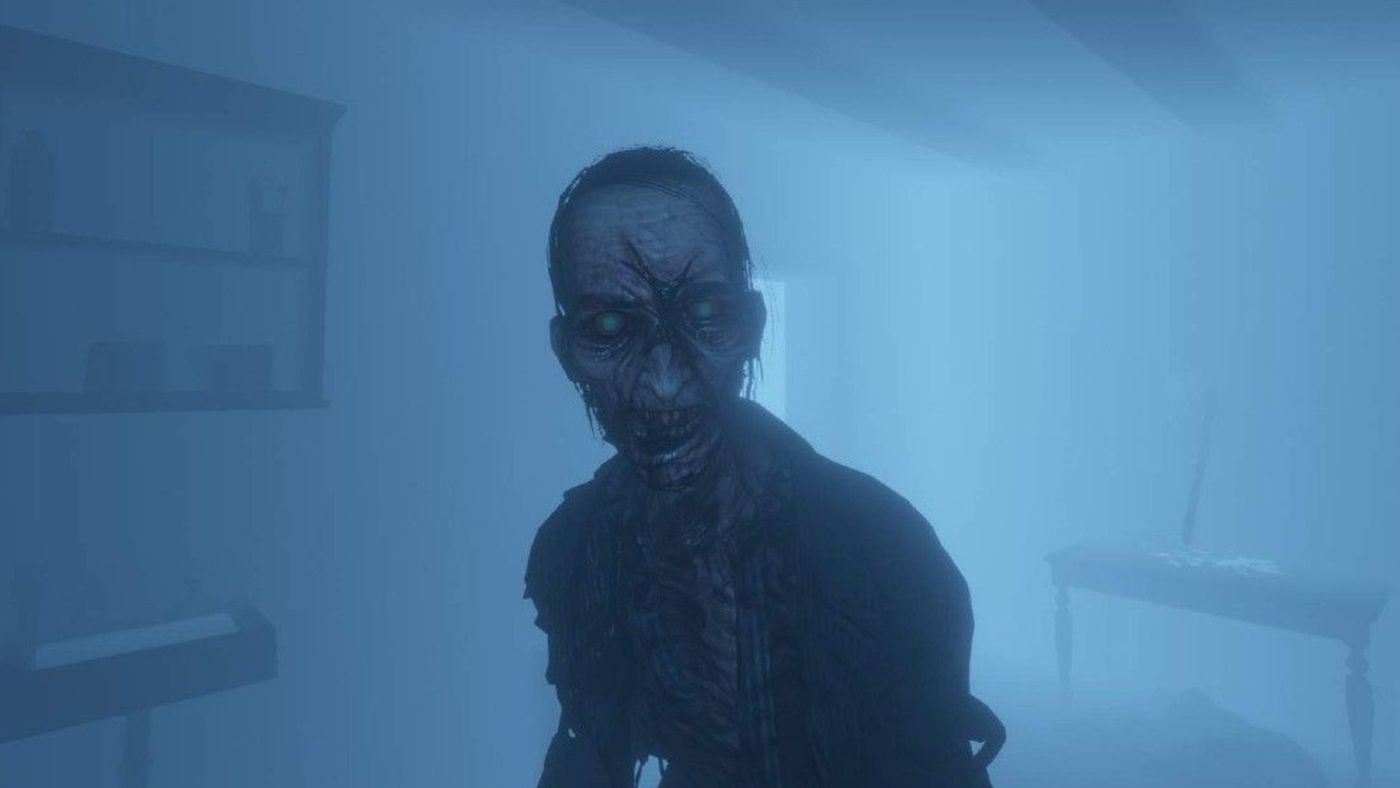 Why would you want an Android as well as an iOS version of Phasmophobia? 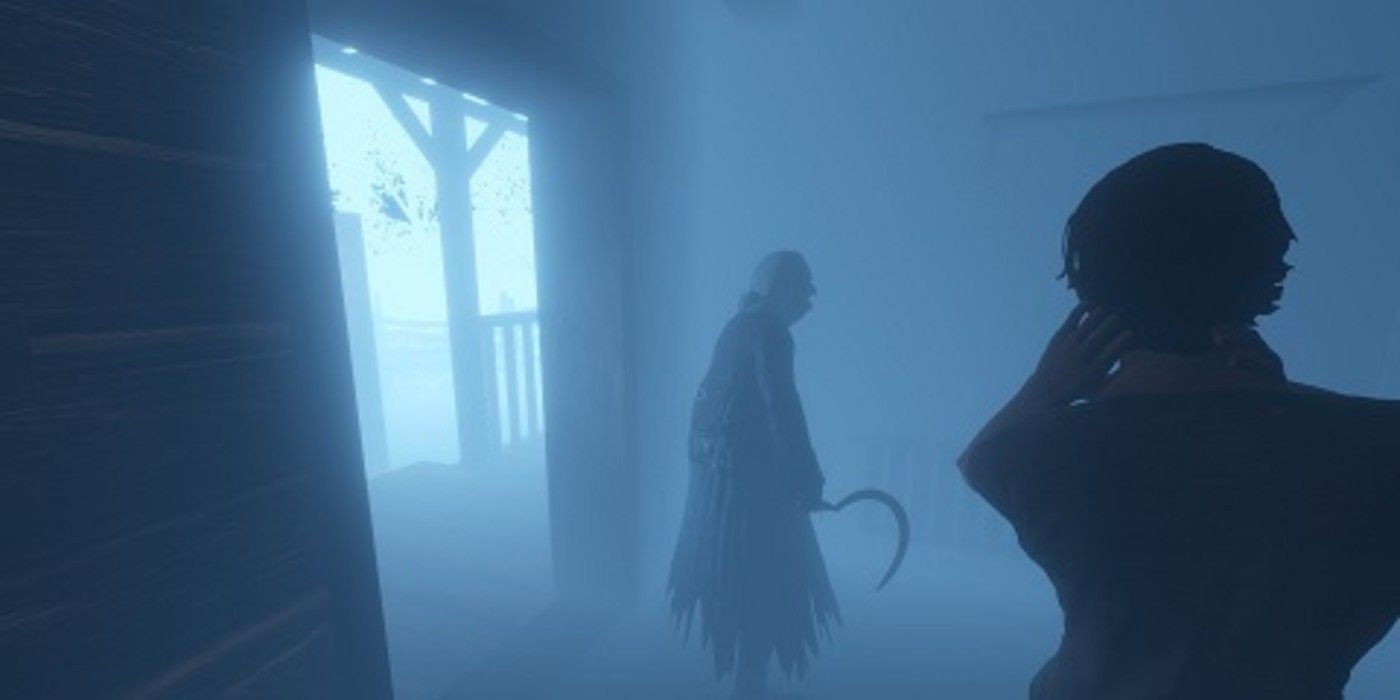 The main reason for players to want to play a PC game on Android, as well as iOS, is portability. Likewise, there are a variety of games that are available on PC as well as on mobile. Games like Dead by Daylight are successful games on PC as well as console. Then, a port of the game was released on Android as well as on iOS. This is a reason why many players of the game are looking for a similar port for mobile. Online multiplayer games are also very successful on mobile devices. It allows players to play with friends in a portable manner. Therefore, a portable version of Phasmophobia is a game that many players are looking to have.

Going to the main topic of this article, you can find all the details as well as information regarding whether or not the game is available on mobile.

Unfortunately, the short answer is NO. It is currently not possible to get Phasmophobia on mobile. Whether you are on Mobile (Android) or iOS (Apple devices), you cannot get the game on your device. The game is currently only available on Windows PC. Therefore, players can only play the game on their PC for the time being.

Is a mobile version of the game coming soon?

Although there is currently no official information available regarding a mobile port, many successful PC games make their way to mobile. Therefore, there is a good possibility for a mobile port of this game in the future.

This was regarding whether or not Phasmophobia is available on Mobile (Android) & iOS (Apple devices). You can read another article on the game here.

Phasmophobia Equipment Guide: How to use all items?