PGSharp not working: How to fix it?

PGSharp is a popular app among avid players of Pokémon GO. The app is a functional location spoofing app that is very useful & effective in location-dependent games like Pokémon GO. Likewise, the app is best for players who want to greatly reduce the amount of struggle & effort necessary to catch more Pokémon. This article is a guide on how to fix the PGSharp Not Working Issue. 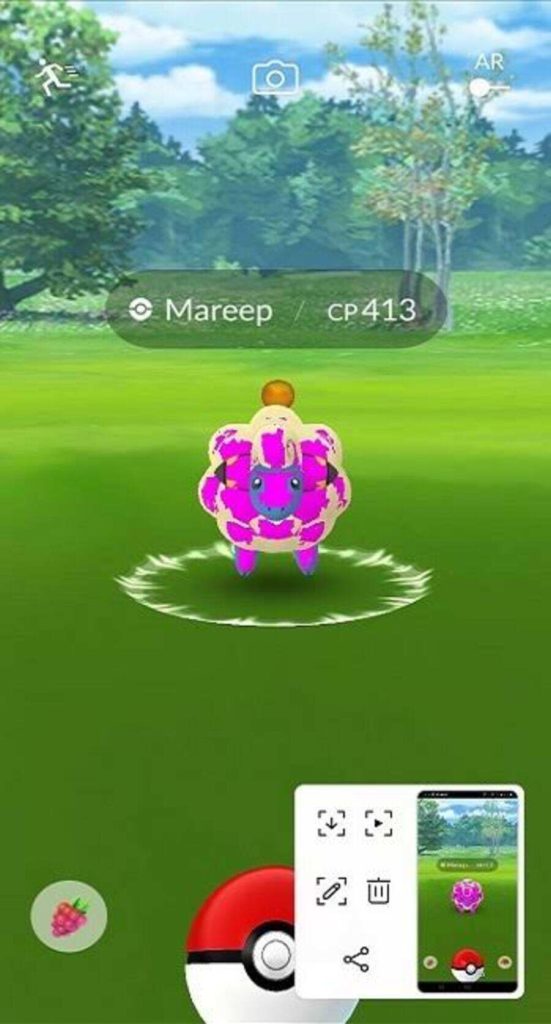 Pokémon Go is one of the most popular location-based Augmented Reality games. In this AR Pokémon game, players can only catch the Pokemon which are present in their area or vicinity. Therefore, players have to go around and move to different locations for more Pokémon. Likewise, the game requires players to go outdoors and explore to find rare Pokémon. 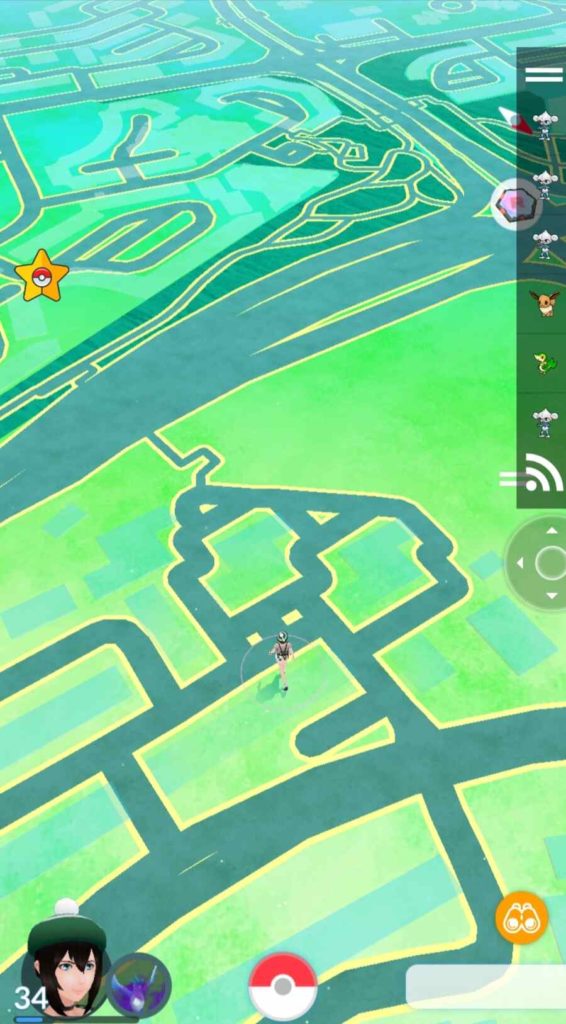 PGSharp is a very handy tool for anyone who is an enthusiastic Pokémon GO player. Likewise, PGSharp is the only tool for spoofing pokemon go on an android smartphone that doesn’t require root access. This is what makes PGSharp a favorite for Pokémon GO Spoofer. Thus, PGSharp does not require players to do anything out of the ordinary to their phones. Players without having to tamper with or root their Android smartphone can use PGSharp to spoof locations easily.

How To Fix PGSharp Not Working Issue

Far Cry 6 play together button greyed out & can’t start Special Operation issue: How to fix it?

Far Cry 6 play together button greyed out & can't start Special Operation issue: How to fix it?