eFootball PES 2020 is one of the most popular football games and a direct rival of FIFA 20. The game is the nineteenth title in the PES franchise. This time, PES pushed its boundaries in the online gaming space with eFootball Pro Tournaments. It has fully licensed teams and all feature real players, kits and logos. Like previous games, it has a license for AFC Champions league with new debutants Gyeongnam, Daegu and Johor Darul Ta’zim. PES is also available on the mobile platforms including iOS & Android.

Today, Konami has added a few new players to myClub for the PES Mobile. Also, the game has been updated by a few new featured players. Legend players including Luis Figo, Deco and Denilson have also been added to the game. Have a look at the official images shared by Konami. 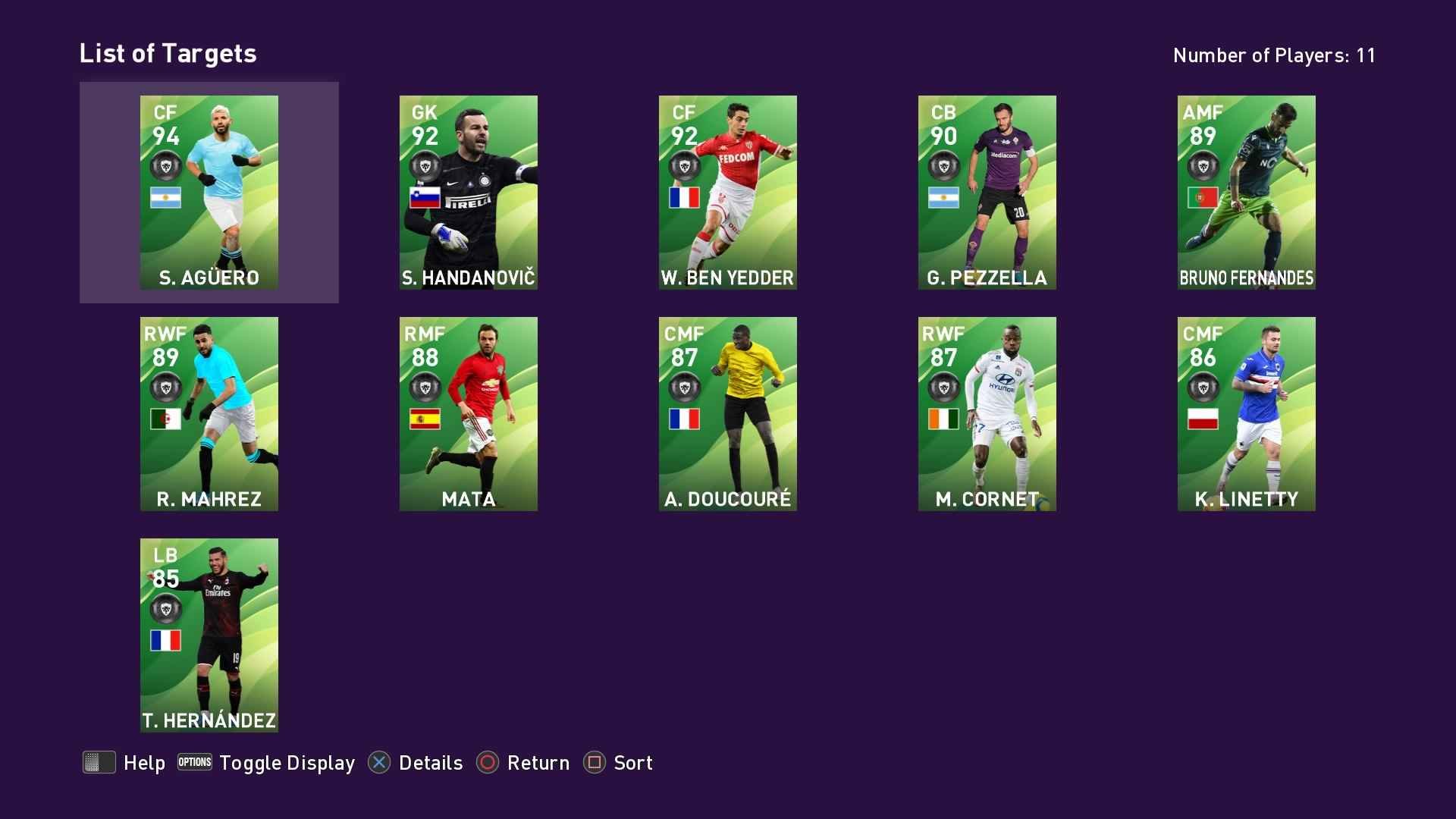 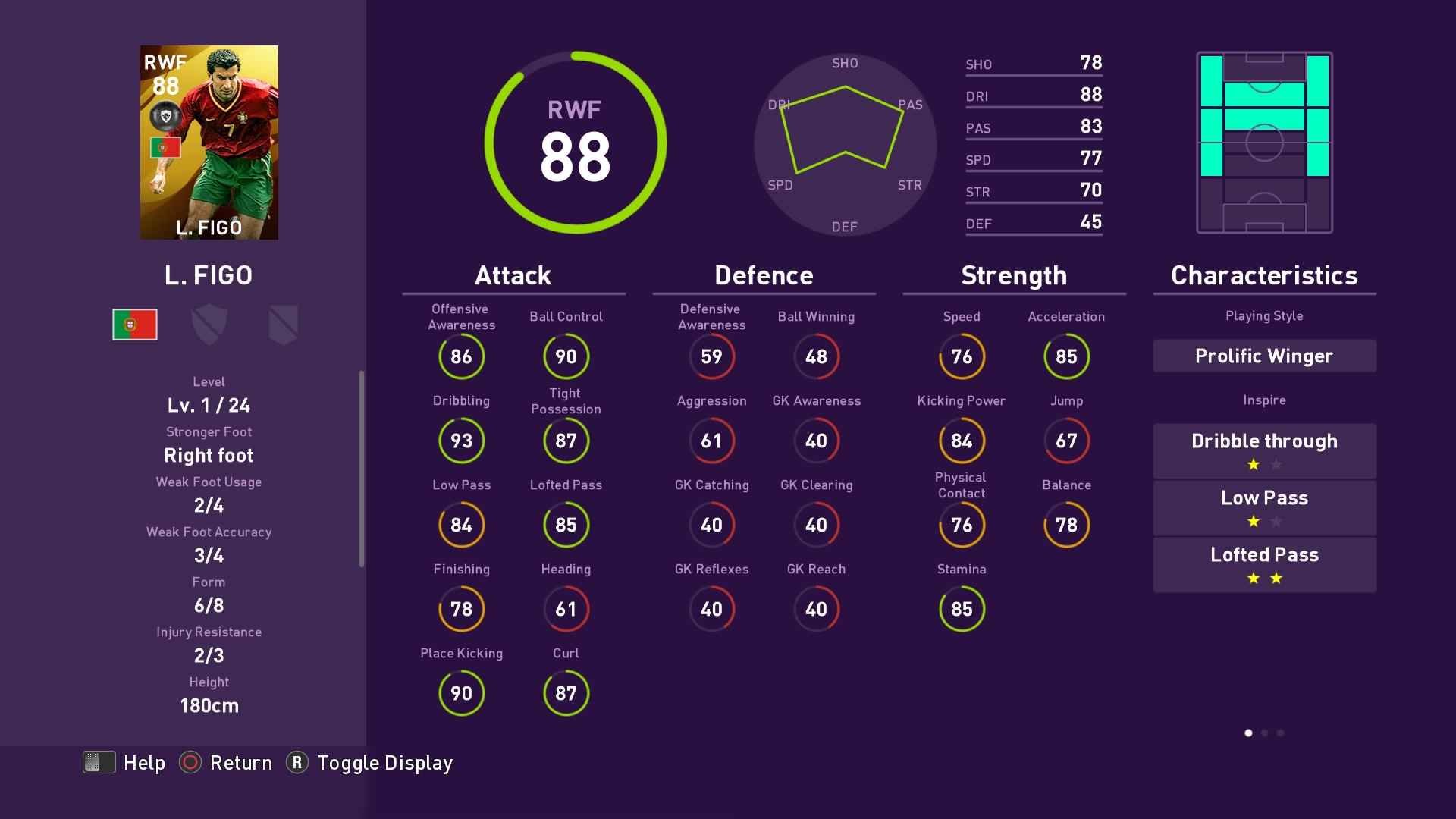 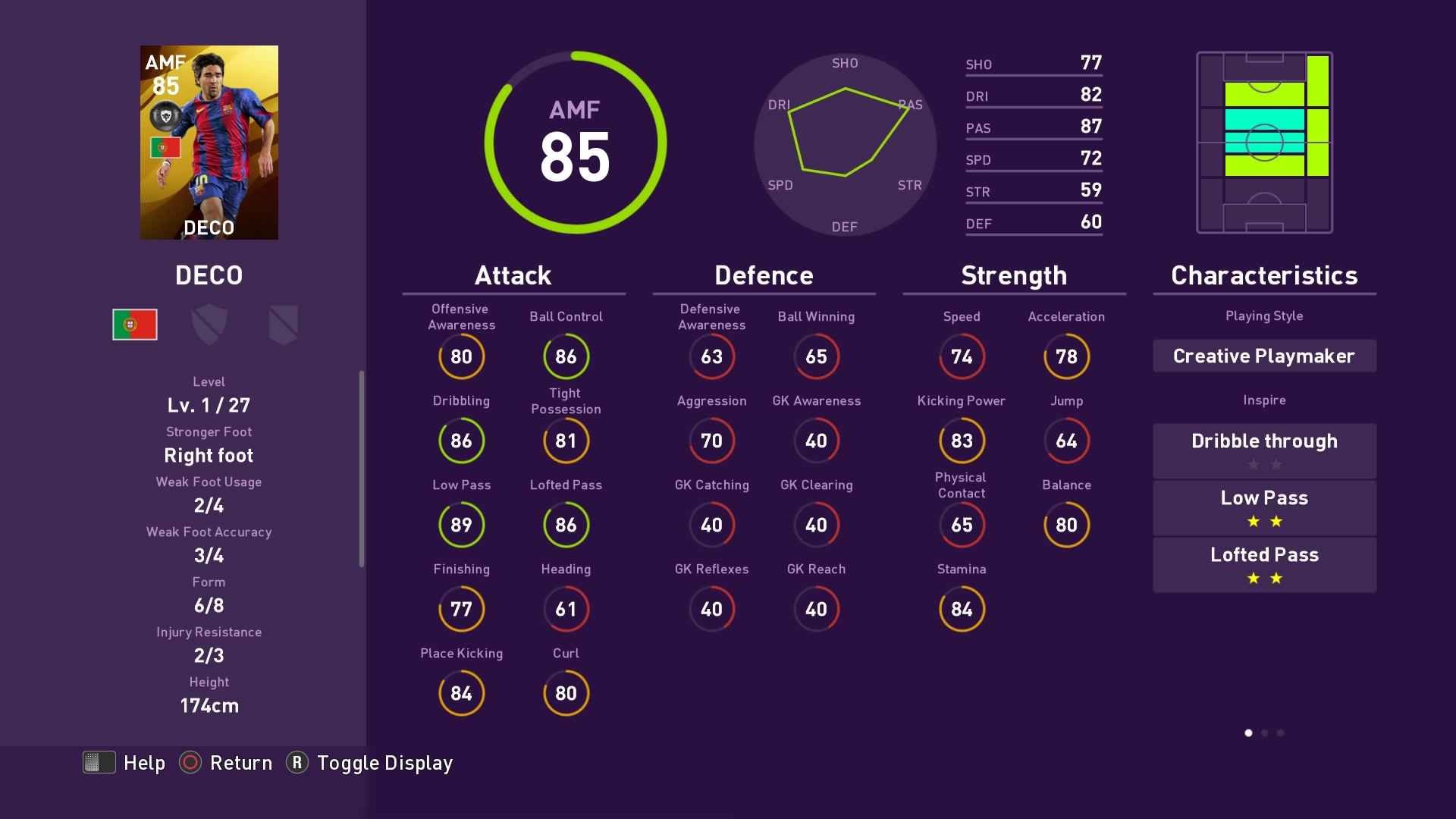 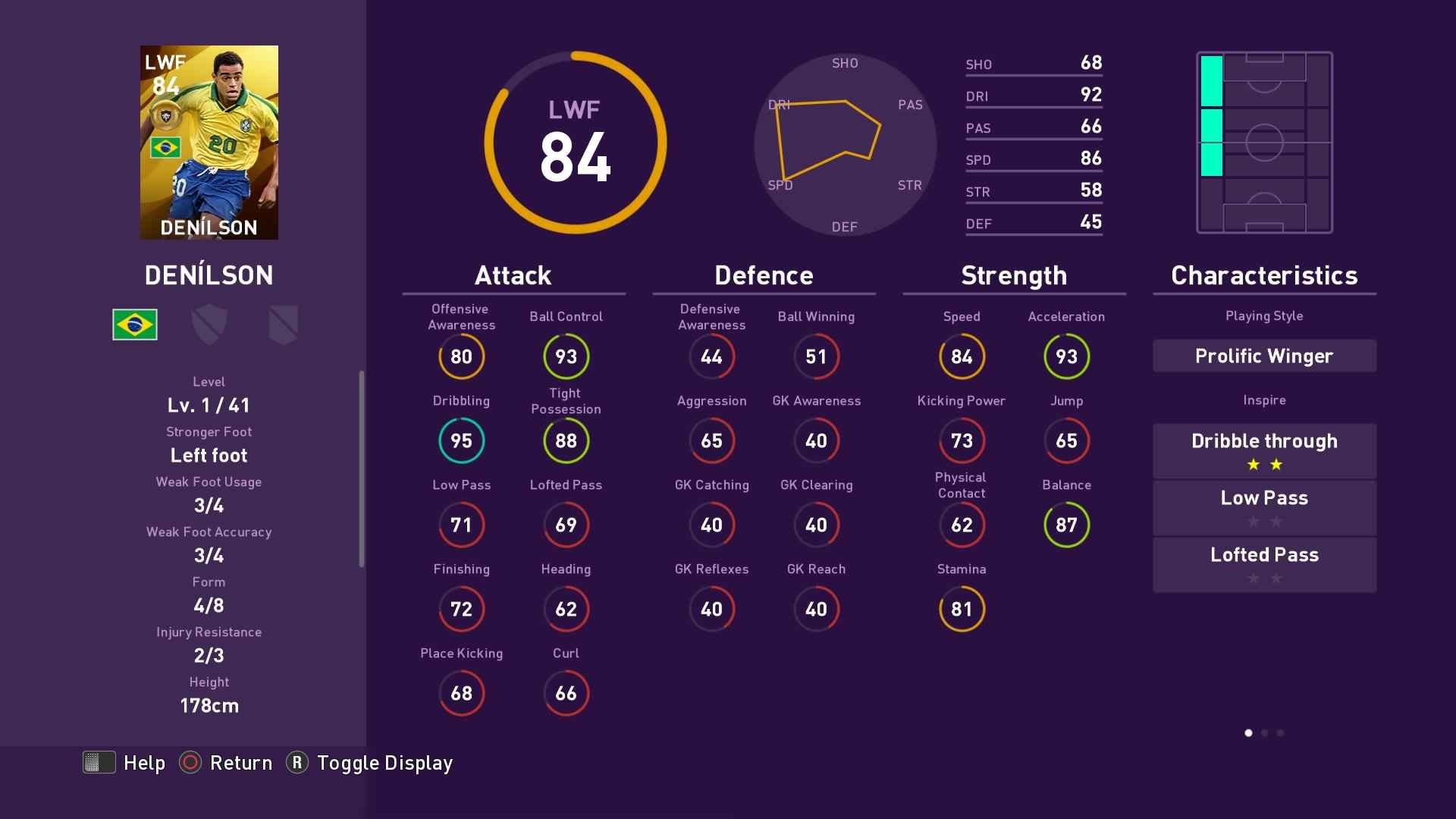 This Agent can help sign the following 3 Legends: L. FIGO, DECO and DENÍLSON. What’s more, 102 other Silver Ball or higher currently active players are yours to sign, for a total of 105 players available through this Special Agent! Sign a Legend of football now and make your squad that much stronger!