Fans of the popular soccer-based mobile game – PES, got carried away after the launch of PES 2020 in the recent update. The continuous instability issue in the game, which was even addressed officially by Konami, was the reason. Well, folks at Konami are working hard to fix the issue. Even Konami updated the schedule for the pre-open and maintenance, as we mentioned in our previous post.

Well, the maintenance period is over now, and the publisher has finally released a new PES 2020 update. The latest update is all about the PES 2020 Data Pack 2.0, which brings new content to the game, like new player faces, kits, boots, trophies, and a lot more. Here, we will be talking about the latest content that has been added to the game. 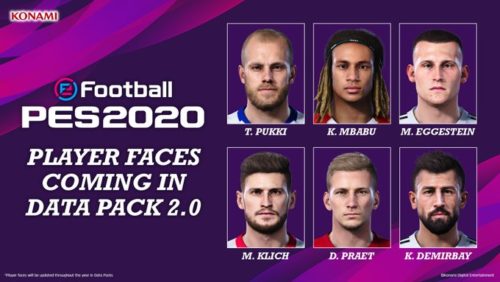 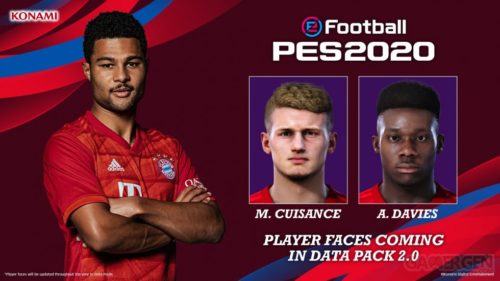 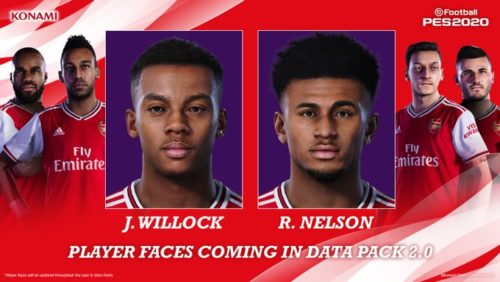 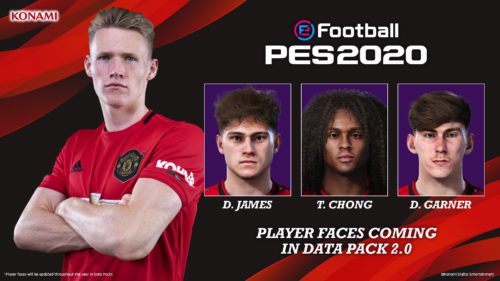 Well, the mentioned players are the not only players who will be getting new face features with the PES 2020 Data Pack 2.0. A user on Twitter has leaked the list of all 30 players who will get the latest face updates.

The new PES 2020 Data Pack 2.0 brings the third Barcelona kit. You can check out the image below.

Konami has partnered with Nike, Puma, and Umbro to bring the real-world design of eight new pairs of boots with PES 2020 Data Pack 2.0 update. You can check out the name and images below. 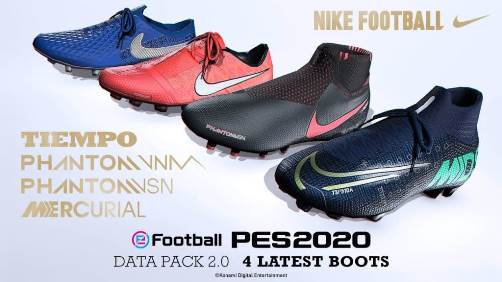 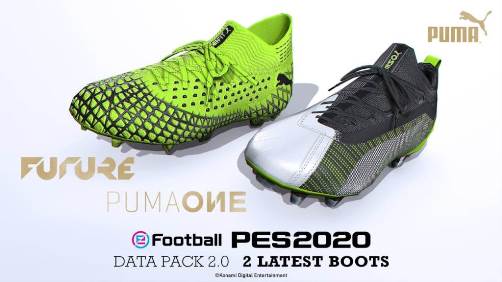 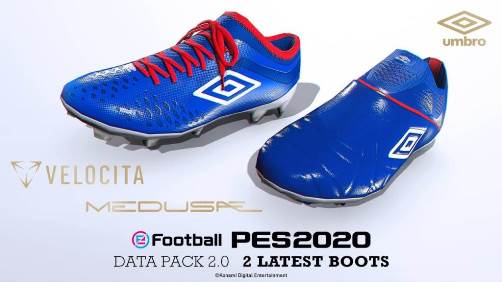 Scudetto trophy is the new trophy that arrives with the PES 2020 Data Pack 2.0 update. 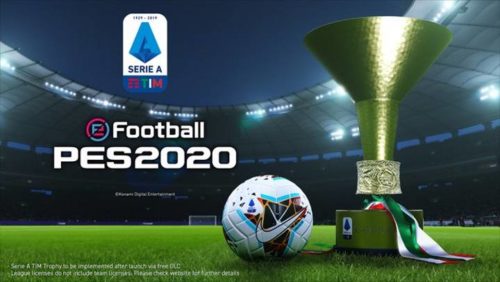 Konami has introduced Italian Serie B with the PES 2020 Data Pack 2.0 update. Also, the publisher has announced another licensing agreement. You can check out the Serie B trailer below.

Other than the new content, a lot of game improvement and bug fixes have been done too. You can check out the official statement by the publisher below.

Mediacom Outage : Down and not working ? Server status and other info

Mediacom Outage : Down and not working ? Server status and other info