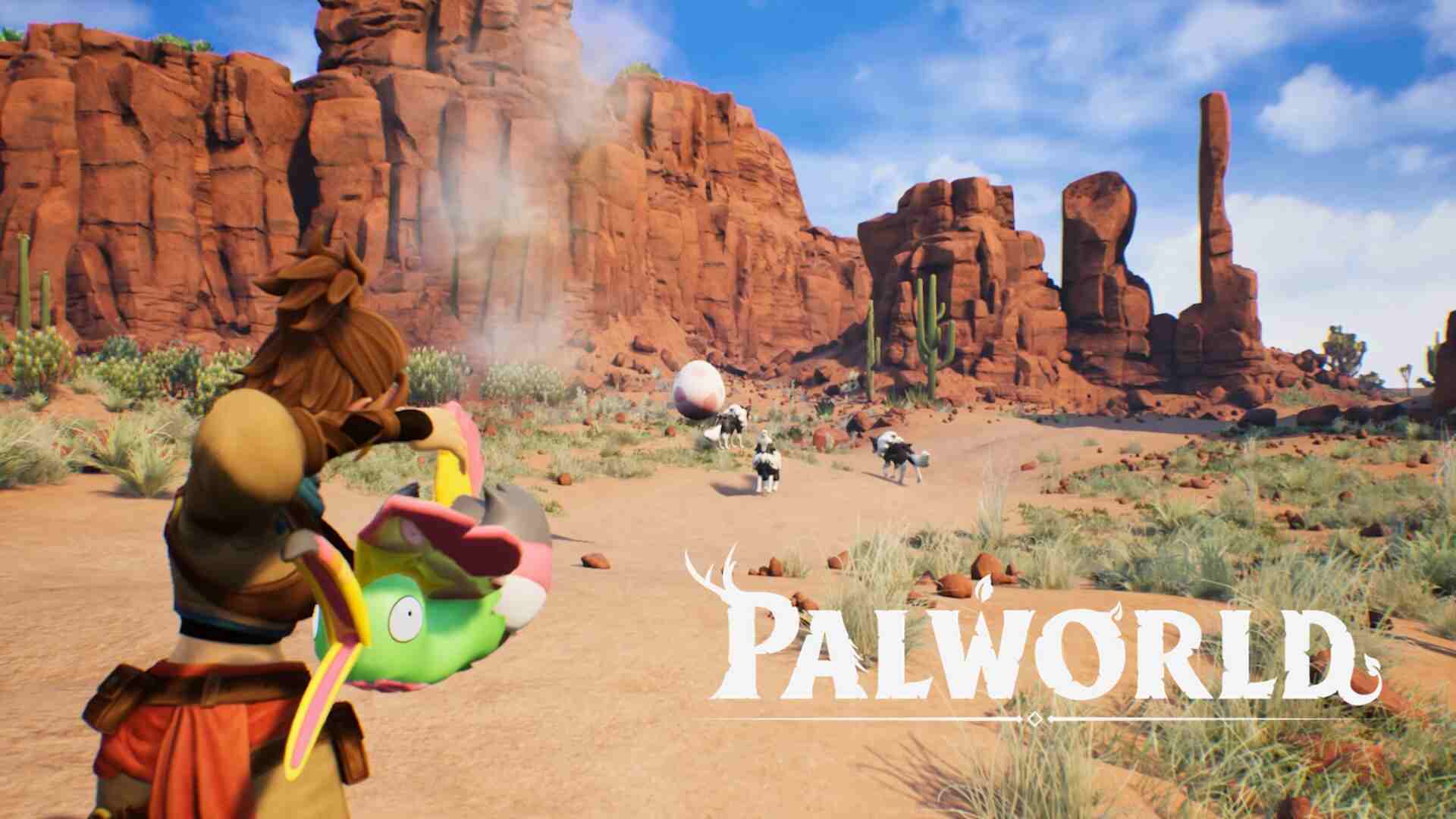 Going to the main topic of this article, you can find out all the latest information you need regarding the differences as well as similarities between Pokemon Legends Arceus and Palworld by reading below. 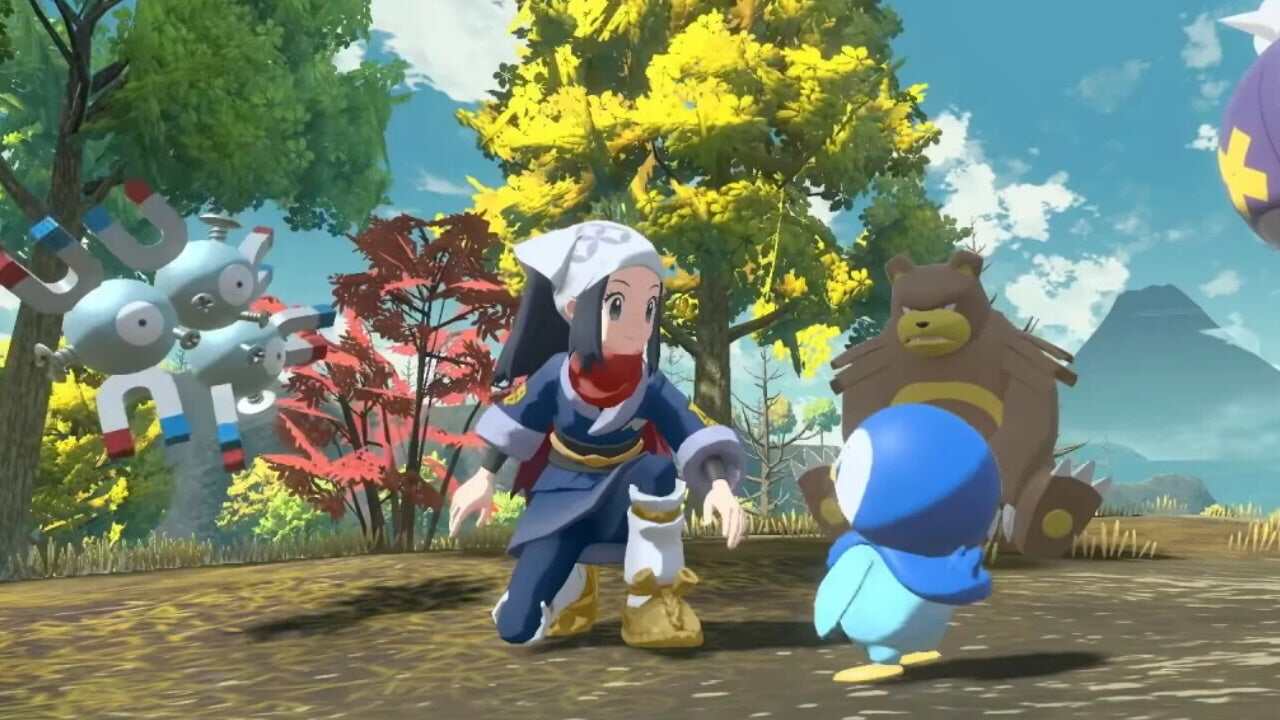 This was an article regarding Palworld vs Pokemon Legends Arecus: Differences as well as Similarities. You can always keep up-to-date with Digistatement for the latest game news as well as guides.