According to Blizzard’s schedule, the new Overwatch Season 26 is expected to arrive soon in this month. After the end of Season 25, it is likely that the next season will be live. Here’s everything you need to know.

Overwatch players will be relieved to know that Season 26 is going to be live this January. 2020 has been a very discomforting year for the overwatch fans as a new banning system was introduced. Along with it, came the double shield composition which was not ideal at all. However, devs did apply some nerfs and buffs to the overall tank class to balance the pick options. 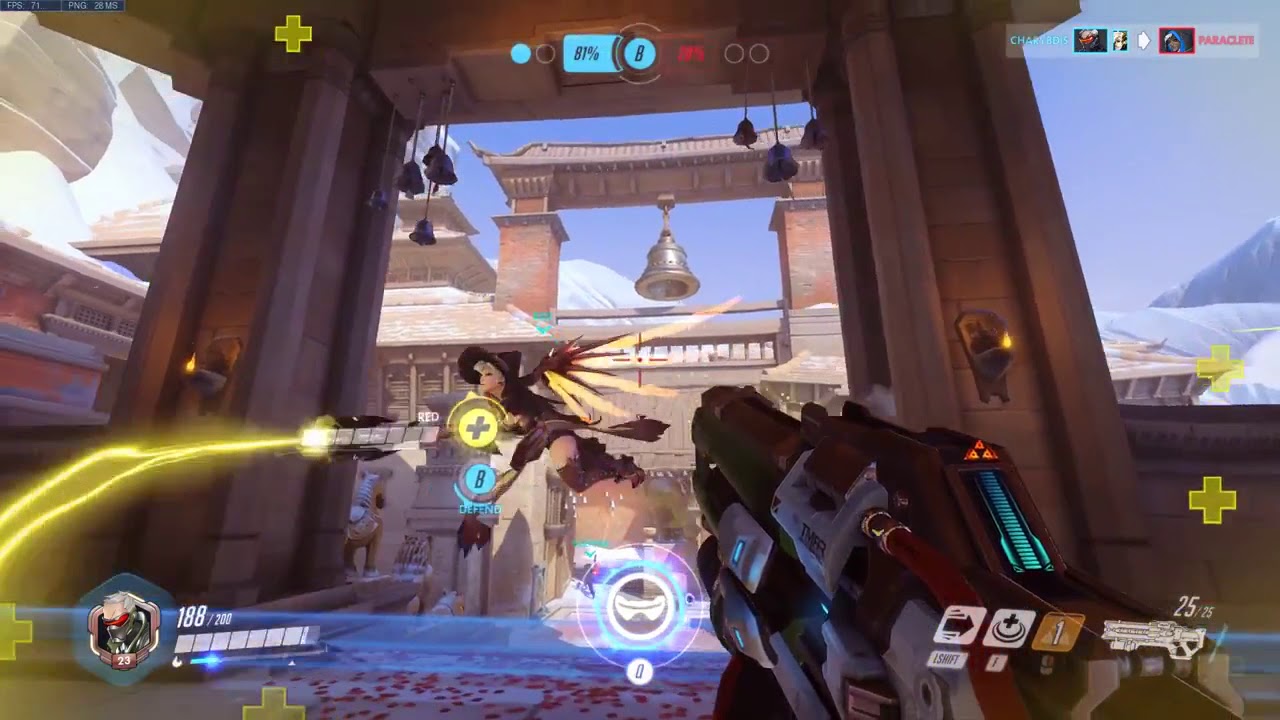 Season 26 is expected to start right after the end of Season 25 on Jan 7th. So, for anyone who’s been hitting the competitive queues to rank up, you have got till 7th Jan to climb the ladder until it resets.

Season 26 will be bringing in some minor competitive changes in the game. However, it is disappointing to know that Season 26 will not be featuring any new heroes.

However, the role imbalance will be a prime priority of the overwatch devs so expect some more heroes in the tank and support class in the future updates.

Season 26 will be sharing a similar date of release with the Lunar event where new and exciting skins will be released.

After Season 25’s end, players who have completed their placement matches either in role queue or open queue will be rewarded with a special spray and player icon. Also, players who earned CP(Competetive Points) in Season 25 will be able to spend the CP to purchase the golden weapons of their favorite heroes.

Season 25 also introduced the new Priority Pass system as an answer to the complaints of long competitive role queues.

2020 has been a downfall for the overwatch competitive players for sure. But now let us see what they offer us in the new Season 26 update.