Ori and the Will of the Wisps update 4.6 (April 7 update) – Bug fixes & enhancements

Ori and the Will of the Wisps, which is a platform-adventure Metroidvania video game and has been developed by Moon Studios, has received a new update today. The latest patch is coming with version number 4.6.

In the game, players takes the control of Ori, a white guardian spirit. To progress through the game, players are tasked with moving between various platforms and solving intricate puzzles. The game world unfolds to the player in the form of a Metroidvania, with new movement abilities allowing the player to access previously inaccessible areas. 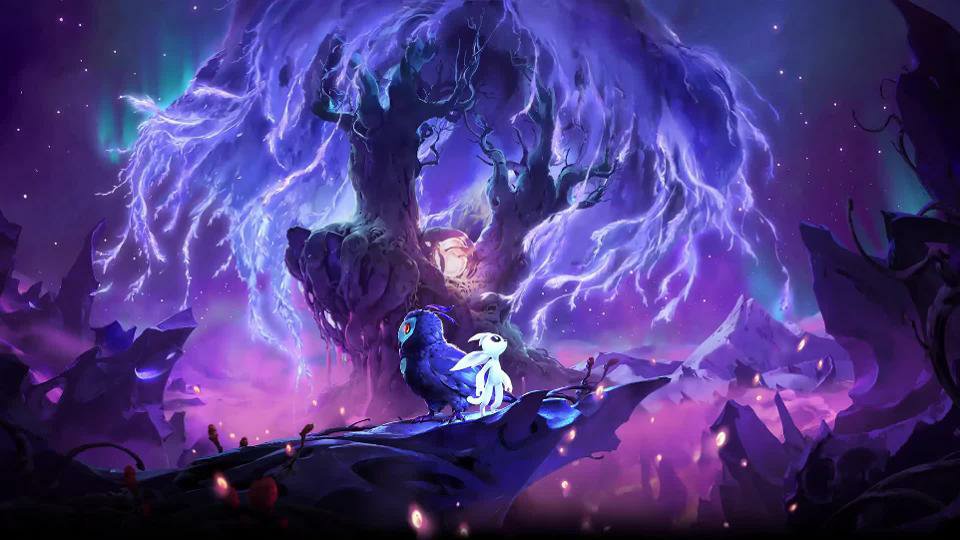 Well, coming to the latest update, it has brought much-needed bug fixes to the game. Players are very with this update as it has fixed some major issues which were troubling players. You can catch all the details regarding the latest patch down below.

Ori and the Will of the Wisps April 7 Update

Healthy and Powerful achievements should be granted automatically when loading a save that meets all the criteria. Destiny, Hardcore Fan, Shardless, Lightless, Look at the Time and Immortal will be granted when the player loads the save slot they finished the game on and watches the epilogue again, as long as they meet the required criteria.