Oppo is one of those mobiles that had a clear vision of how to tule the smartphone market. The brand itself launched with the tag of “Camera Phones”, clearly knowing how users will get attracted to it. The company is also famous for its well-built user-friendly interface and design appearance. One of the most famous series from Oppo is the Reno series. 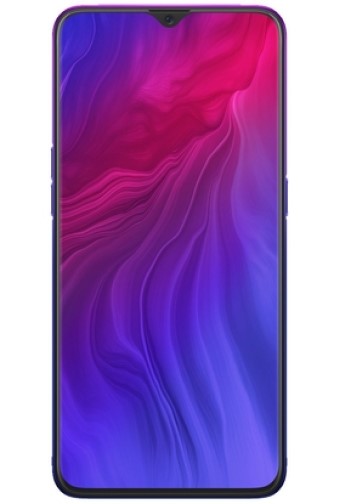 The first and most attractive feature of this device is its outer appearance and rear camera setup. The color scheme and looks are on point and run on a 4035mAH battery. Oppo Reno Z rocks an octa-core processor with an Helio P90 chipset, something common and famous among Oppo, Vivo and Honor mobiles. We also get to see a powerful dual-LED flash at the rear end of the back panel. 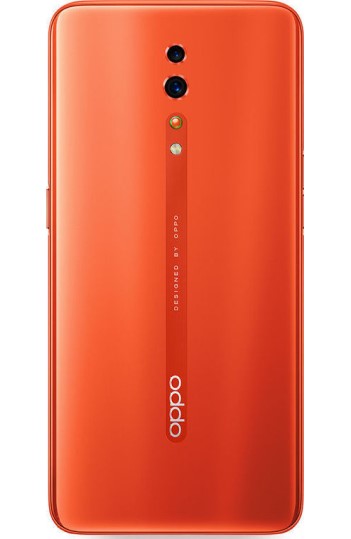 Oppo Reno Z equips a Dual camera setup at the rear end where 48MP is the primary sensor and 5MP is for depth. The front camera is a massive 32MP camera and as Oppo stands by, the camera quality is reviewed to be excellent. The device is available in four variants- 128GB 4GB RAM, 128GB 6GB RAM, 128GB 8GB RAM and 256GB 6GB RAM.

At this point in time, most o the devices under the Android One project have received the update and stable rollout seems to be all set to begin. Between this transition period, the official twitter page of ColorOS took to announce the official release date of Android 10 update for the Reno Z users.

The Oppo Reno Z is all set to receive its stable Android 10 update tomorrow, which 26th of February 2020. So, Reno Z users, gear up, as the greatest update of summer 2020 for your device is now just a few hours away.

Rest assured, stay tuned to receive more updates and related articles frequently! Also, share this article with all those who were waiting for this device.