Oppo went through a huge transition in two years. From a telecommunications company in China, Oppo went all the way to become one of the Top 5 best smartphone brands in the world. Initially, Oppo released smartphones as Camera Phones that caught a lot’s eyes. But Oppo devices are now more into all-round performance providing which is great! Oppo’s custom OS is called the ColorOS whose customized version is being used in Realme mobiles as RealmeUI.

Oppo R15 is a mid-range smartphone that was released in the month of March 2018. This device currently costs about 460 EUR and is available in Hot Red, Snow White, Star Purple, and Fantasy Pink colors. 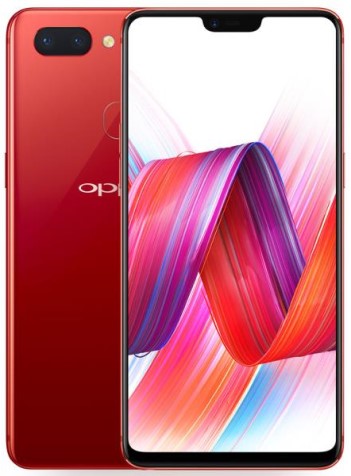 Oppo R15 is one of the best releases from the brand. The device looks stylish and was a huge hit at the time of release. Most features of the device are still up to date. Oppo R15 is available in two variants- 128GB 4GB RAM and 128GB 8GB RAM. This device is powered by Helio P60 chipset which is not very common nowadays. The R15 comes with Android 8.1 OS out-of-the-box.

Oppo R15 equips a dual-camera setup at the rear end where 16MP is the primary sensor and 5MP is the depth sensor. The front camera is a very generous 20MP selfie shooter. Most devices even today come with a 20MP camera, a standard feature that suits best for most price ranges. Finally, this device is run by a 3450mAh battery.

The long-awaited Official version of R15 ColorOS 7 + Android 10 Program finally kicks off. An unlimited quota of users in Australia are set for this version. So hurry up & don’t miss it.

If you have already received the update, you are all set and probably aren’t even reading this article! But if you are still waiting for the update, here are two ways to try and enroll/ look for the update.

Do note that the update is rolling out in bathes, So, if you haven’t received it yet, you will not have to wait much until it hits your device too.

Also, ensure your device is up to date. Check out the required version of Oppo R15 to be eligible to receive the update. Pay attention to the version name of the Android 10 update too.