In the past few years, China-based smartphone manufacturer Oppo has made it to the top lists in the smartphone industry. Oppo has proved itself as a tough competitor to its fellow rivals with its innovative devices. Oppo devices are prominently known to offer an extremely amazing value for money and feature specs that are at par with other devices of the same price point. They offer a great number of amazing smartphone lineups. The Oppo Find Series is one such flagship lineup offered by Oppo. The Oppo Find X is the very first device of the series. The device was launched back in July 2018 and was a total hit. Oppo is now all set to launch the second iteration to its flagship lineup: The Oppo Find X2.

The Find X comes with a 6.42 inch 1080p AMOLED screen and boasts a 16 MP camera as one of its sensors on its dual pop-up camera setup. The device sports a 3730 mAh battery with support for VOOC Flash Charge. 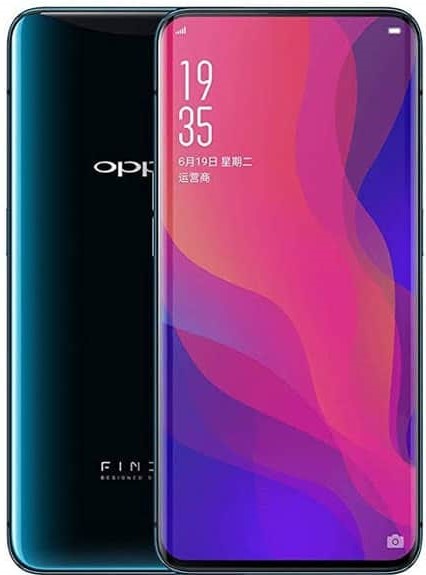 The Oppo Find X2 is rumored to have a 6.5-inch display. The device features a 2K AMOLED Panel. The Find X2 is going to house the extremely powerful Qualcomm SM8250 Snapdragon 865 SoC. There is a huge upgrade in the camera department, which is great news for all of us. The Oppo Find X2 houses a triple camera setup at the back with a 48 MP Sony IMX689 sensor being the primary camera. The front camera has a 32 MP sensor.

Well, looks like Oppo also got a slight upgrade for the battery by increasing it to 4065 mAh. The device will be having support for VOOC Fast Charge. The Find X2  is supposed to come with Android 10 out of the box which is pure excitement for many of us. 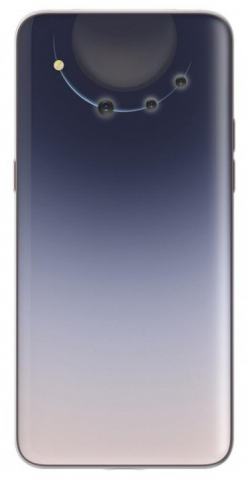 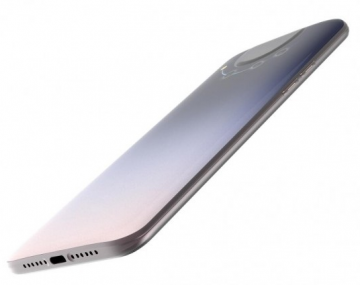 Stay tuned for more updates about the Oppo Find X2. Also, share this article with those who have been waiting for this device.

The Oppo Find X2 was recently spotted getting certified by the Wi-Fi alliance. This confirmed a lot of things about the Find X2. The Find X2 is going to be launched with Android 10 out of the box. That’s really great, isn’t it? Moreover, Find X2 has support for dual-band Wi-Fi with multiple standards and it also features the latest-gen Wi-Fi 6 support. Now, that’s some real talk. The Oppo Find X2 is registered with the model number CPH2023. Below is the image of the Find X2’s Wi-Fi certification: 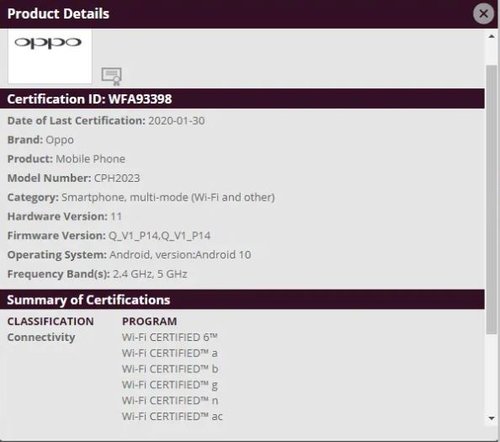 The Oppo Find X2 was supposed to be launched on 22 February at the MWC 2020. But, owing to its cancellation Oppo officially announced that the Oppo Find X2 Global Launch Event has been rescheduled to March. The exact dates are not yet known. Oppo’s Find X2, its latest-gen 5g flagship would be launched anytime soon in March and is all set to burn up the smartphone market.

We had expected that Oppo’s upcoming flagship would be launched around March 6th. And here we are with the official announcement made by Oppo that the Find X2 will be launched on March 6. Oppo announced this through a video posted on Weibo. The exciting thing is the video was posted by an Oppo Find X2 Pro which confirms that we will also see a pro version of the device.

Moreover, we also got a piece of official news in a recent Twitter Post that the Oppo Find X2 series will have a 120HZ 3K Display which is fully curved with waterfall-like design. So, the device is going to be a real piece of beauty with stunning visuals. 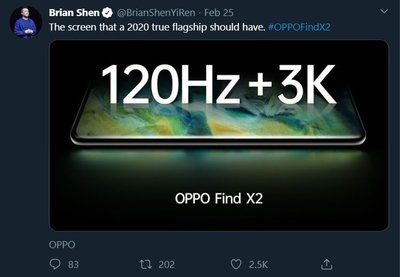