Oppo is one of those brands that rose to fame in a very short period. The brand was successful in promoting its devices at a large scale via televisions, ads, banners, etc. Oppo very specifically targeted the market by using the tagline of “camera phones”. Oppo has still stood by that by providing the finest of camera-based devices with spectacular quality.

Oppo Find X2 is a premium range device from the brand which released on the 6th of March 2020. The device costs around 1000 Euros and is available in Black (Ceramic) and Ocean (Glass) colors. 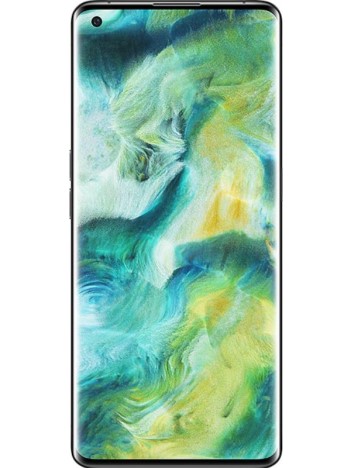 We can all see that the Oppo Find X2 portrays some of the finest features in the game. The device is equipped with a triple camera setup at the rear end where 48MP is the primary sensor, 13MP is for telephoto, 12MP is for ultra-wide capture. The front camera is a 32MP selfie shooter with the best of qualities. 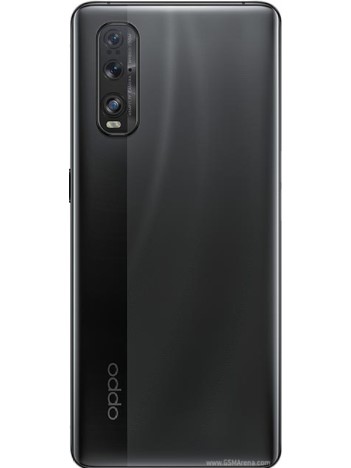 The device is available only in one variant- 12GB RAM 256GB ROM. Oppo Find X2 boots on the Android v10. This model is powered by the ultimate Snapdragon 865 chipset that works like magic with the combination with an octa-core processor. The device is run by a 4065mAH battery which is enough for a day.

Oppo powers its device with ColorOs software on top of Android OS. As the market is flooded with upgrades in chipset and software, Oppo brings in the all-new ColorOs 7.1 into the game.

The brand has chosen Oppo Find X2 as the debut model and the roll-out has already begun. Oppo Find X2 Pro is the other device that has been revealed to have joined this list.

Some features of ColorOs 7.1-

The focus of the ColorOs 7.1 upgrade is the functioning of smoother system performance. It’s been told that the new upgrade has removed 93% of the lag issue that was previously existing in the older version of ColorOs. This version also brings a boost to frame rate by 19% and touch response by 38%.

ColorOs 7.1 also promises a lot of enhancements in privacy and data protection. We have heard a similar feature that Android 11 has promised to bring along, confirming that privacy is becoming the prime concern for users today. ColorOs 7.1 has laid a strong partnership with Google. This has led to Google providing all the apps pre-installed in the case of an update, Google provides Google Play security as a defense to malware and protection.

Rest assured, we will update the article when we receive any news about ColorOs 7.1, so stay tuned. Also, share this article with all those who were waiting for this update.