Oppo A91 gets Android 10 update based on ColorOS 7

Oppo is a Chinese tech brand which is rated among the top 5 best smartphone brands in the world. The brand is owned by BBK Electronics which is also a parent company to Vivo, Realme, and the best Android supporting brand- OnePlus. Oppo released with the tagline “Camera Phones”. The developers were very successful in promoting Oppo across the globe. Especially in India, the very sight of a green board hints the presence of an Oppo center.

Oppo A91 is a budget flagship smartphone that was released in December 2019. The only variant of this device costs $361.62 and is available in Lightening Black, Unicorn White, Blazing Blue, and Red colors. 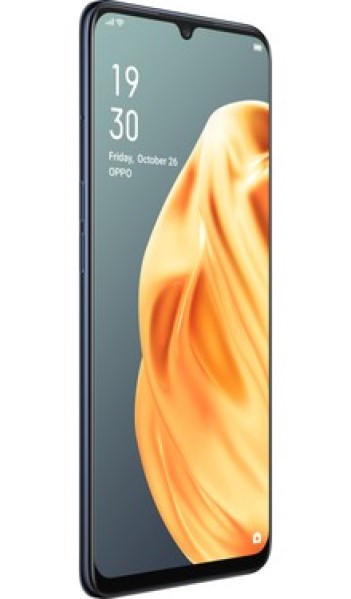 Oppo A91 has a bunch of great features that are perfect for the cost. The device is available only in one variant- 8GB RAM with 128GB ROM. Users would have liked it better if they got a bunch of other options to choose from. Oppo A91 boots on Android 9 OS out-of-the-box. Above all, Oppo A91 is powered by a decent chipset which is Helio P70. 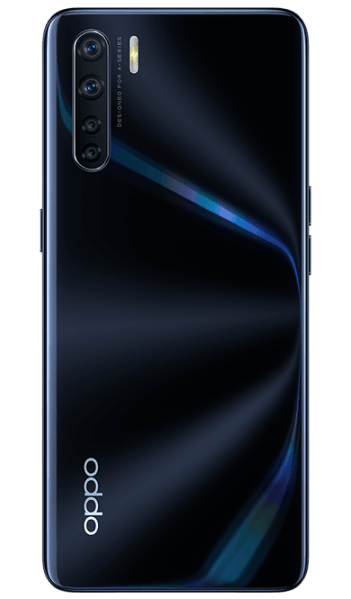 Oppo A91 equips a quad-camera setup at the rear end where 48MP is the primary sensor, 8MP for ultra-wide, 2MP for macro, and another 2MP as the depth sensor. This device is run by a 4025mAh battery. The brand also advertised its 20W charger in the box to charge from 0% to 50% in 30 minutes. However, smartphones nowadays are being released with even faster chargers in the box.

July of 2020 does seem to be a month filled with OS related updates. Oppo gets in the race to by making a huge announcement today. The official ColorOS page on the Chinese social media network, Weibo took to give special news for Oppo A91 users. Oppo has officially released the Android 10 update based on ColorOS 7 for Oppo A91.

Here is the official poster that was linked with the Weibo post. 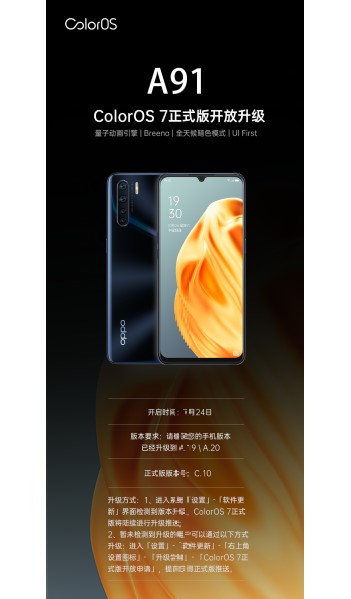 Within a couple of minutes, the post garnered a lot of comments and shares. Here are some of the users who expressed their happiness in the comments section. 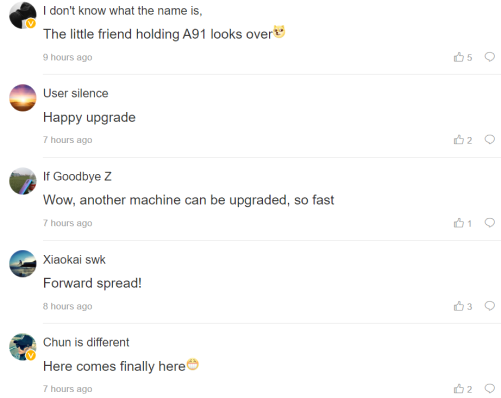 Oppo A91 users have already started receiving the update. If you haven’t got the update yet, you can manually check it out in Settings > Software updates. You also need to remember that these OS update usually roll out in batches. So, you probably just a couple of hours away from receiving the Android 10 update for your Oppo A91.

Valorant upcoming/leaked Deathmatch mode will be free for everyone