Is this the new camera beast?? 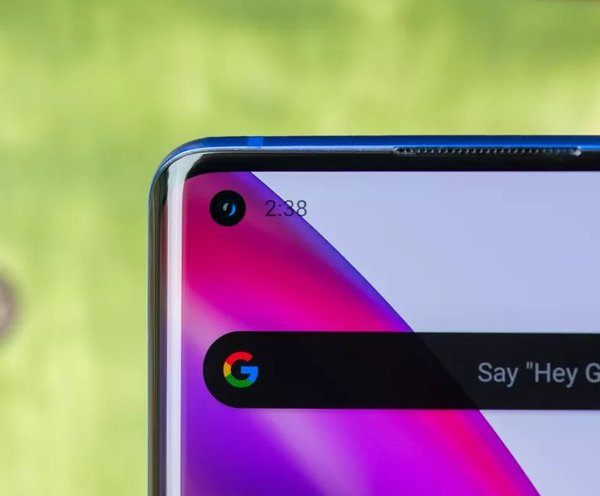 Is this the ultimate flagship? Will it be able to beat other premium flagships like the Galaxy S20 Ultra and the Huawei P40 Pro? Well, everything is pretty fascinating with the OnePlus 8 Pro but there’s a slight disappointment. OnePlus has always provided top of the line specs in its flagships at an amazing price point. Well, that’s changing now! It still offers a relatively high value for money compared to other flagships. But, hey the OnePlus 8 Pro is going to be the ultimate bang for the buck with everything that it offers.

The device itself features an utterly beautiful 2K+ 6.78-inch Fluid AMOLED display. The display comes with a whopping 120 Hz refresh rating alongside an A+ rating from DisplayMate. It houses the extremely powerful Qualcomm SM8250 Snapdragon 865 Soc with integrated 5G. The device offers up to a huge 12 GB RAM and 256 GB of UFS 3.0 ultra-fast storage. It is fueled by a huge 4510 mAh battery with 30W Warp Charging support. The device comes with Android 10 out of the box along with the latest OxygenOS 10 on top. 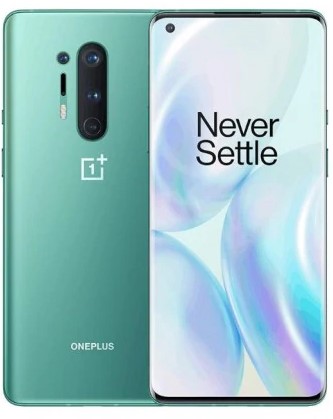 Talking about the camera: the OnePlus 8 Pro has a quad-camera setup on the back with a 48 MP primary sensor, a 48 MP ultrawide sensor as well, an 8 MP telephoto lens, and finally a 5 MP depth sensor. On the front, the device has got a 16 MP punch-hole selfie shooter. The device also comes with a fast In-Display fingerprint scanner and is available in 3 beautiful colors.

The OnePlus 8 Pro has already won the hearts of many people. Even before the device was announced it had already won a handful of awards ranging from its display to more amazing stuff. So, is the camera as good as its display and speed? This is the hottest question popping out on the internet today. Can the OnePlus 8 Pro become the new camera king? Does it perform better than beasts like the Huawei P40 Pro, Mi 10 Pro, and the Oppo Find X2 Pro? Let’s have a deeper look. 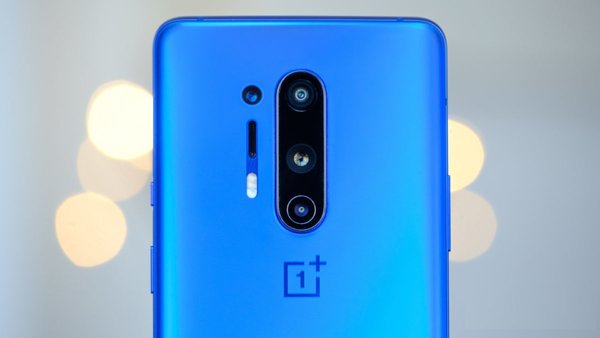 At first glance, the camera module on the OnePlus 8 Pro doesn’t seem to have what it takes. But, my friend, that is pretty much not the case. These days larger sensor doesn’t really matter. With devices having smaller sensors like the Huawei P40 Pro and the Find X2 Pro beating the 108 MP camera beast Mi 10 Pro, this fact is pretty obvious. But, will the OnePlus 8 Pro be able to beat these smartphones? Let’s take a look at the camera specs at a more detailed level.

The OnePlus 8 Pro uses a new and larger Quad-Bayer sensor as the primary camera. It is also coupled with an On-Chip lens with better stabilization. The device offers up to a massive 3x optical zoom, which is still less than the Huawei P40 Pro and the Galaxy S20 Ultra. Talking about the other sensor they provide a better magnification and an amazing dynamic range. Overall, the device is capable of producing crisp and clear images. Talking about the video, the device can shoot videos at up to 4K 60fps and also has that amazing OIS which provides better and stable videos. 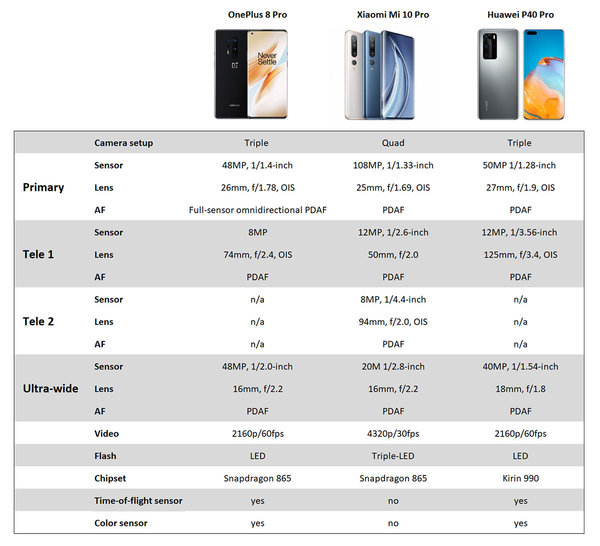 The device also uses an Omni-directional PDAF lens for autofocus compared to the normal PDAF in others like the Huawei P40 Pro and the Mi 10 Pro. The OnePlus 8 Pro beats these devices in some factors and is left behind in another.  So, how much will the OnePlus 8 Score? Well, looking at all the powerful specs and comparing it with the other camera beasts in the town here is what we think.

So, what do you think about the OnePlus 8 Pro? Let, us know your guess in the comments section below. Let’s see how much does the device score in reality and if it would become the next camera king!