One punch man manga is following monster association arc in which heroes are fighting against the monster association. In chapter 119, we saw Drive Knight told Sekingar the reason why Metal Knight is a traitor, and how he lost on purpose to remove the hero association from the map. Drive Knight questioned Sekingar about the headquarters’s security. He also asked about the availability of Blast in case of emergency but Sekingar confirmed the retirement of Blast. During the conversation, Sekingar was attacked by G5 which was later destroyed by Genos. 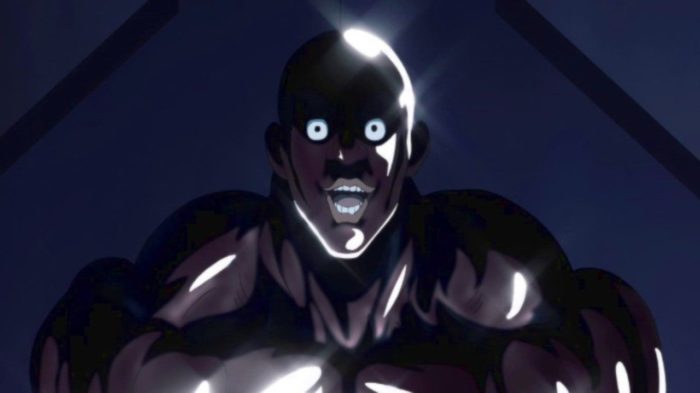 One Punch Man Chapter 120 is just around the corner. Various speculations are being made regarding the chapter. So, in this section, we will discuss some of them.

Warning: this post contains massive one punch man chapter 120 spoilers or predictions, read them at your own risk.

In chapter 115, we saw Puri-Puri prisoner going against the half-monster Garou. Puri-Puri prisoner was no match for the awakened Garou even his bristle armour was of no use and he got defeated. On the other hand, Saitama encountered Flashy Flash after defeating the monster king. After that, he paired up with her in search of monsters.

Next chapter might continue from these two scenarios. According to the webcomic, Superalloy Darkshine will fight against unstoppable Garou. The fight will be an interesting ride but at the last Garou will beat the hell out of one of the strongest heroes. On the other hand, Tatsumaki will carve out an entire base from the ground to fight against the leader of the monster association, Psykos in the open. The shaking of the base will give Superalloy a chance to hide from Garou. Garou’s master and Fubuki will also reach the site to aid the others.

Electronic Arts (EA) & Valve Partnership: All you need to know