The specifications were revealed via TENNA

Nokia will always have a special place in the world of mobile phones. Once a dominant player in the era of feature phones, it witnessed an incredible collapse in market share once modern smartphones took off. It tried to join the smartphone game with its Lumia line of smartphones. While the Lumia series brought with it Nokia’s expertise in hardware, it made one fatal software flaw: it chose Windows Phone for its operating system. Despite Microsoft’s best efforts, the platform never took off.

Nokia eventually called it quits and sold its mobile phone business to Microsoft in 2013. But the story does not end there. HMD Global, a Finnish mobile phone company, bought the business back from Microsoft in 2016. And they spent the next few years bringing out nostalgia-filled reboots and affordable options. While they did release a few flagships, their budget devices with stock Android and great hardware quality made their comeback possible.

Nokia released the Nokia C1 at the end of 2019 for the lower end of the budget segment. It had a 5.45-inch LCD display and a 1.3GHz quad-core processor with 1GB of RAM. For its camera setup, it had a 5MP shooter both at the front and back. Powering all of this was a removable 2500mAh battery. All of this was enclosed in a plastic build. It ran Android Go, a lightweight version of Android. While the specs are not very impressive, in the case of C1, you get what you pay for. 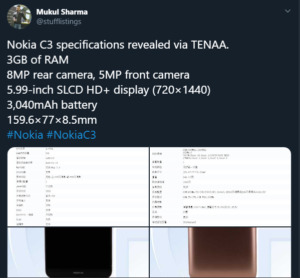 Looks like its successor is not far off. A post by Twitter user @stufflistings claims that the specifications for Nokia C3 have been revealed. This display size has increased to 5.99-inches. The resolution has been increased to 720 x 1440. The rear camera has been upgraded to an 8MP shooter. The RAM has been tripled to 3GB. It also has a bigger battery at 3040mAh. It also seems to have added a rear-mounted fingerprint sensor. While we cannot glean much from the pictures, it looks like the design is going to be largely the same. The phone also seems to have a metal build. There has been no official confirmation from Nokia yet. 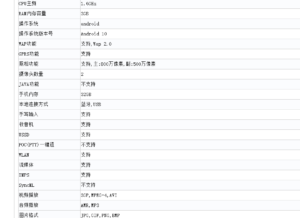 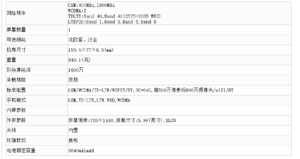 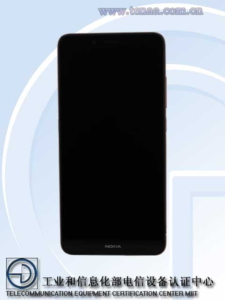 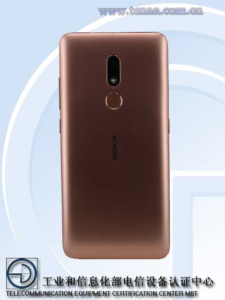