With a massive business across 130 countries, Nokia is known to be one of the finest mobiles on the long run with an attractive design and rock-hard build quality. Fun fact, with the native name of Nokia Oyj, the brand was created 154 years ago in Finland. Yes, 154!

After teasing and filling the internet with reviews of Nokia 9.1, the company seems to find all that ‘dead’ as its time for Nokia 9.2 to rise. 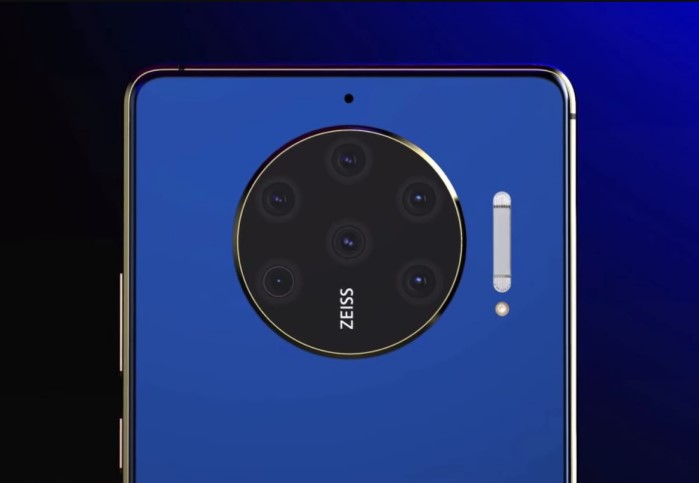 Nokia 9.2 PureView is expected to launch in the second half of the year 2020 as a flagship mobile with extremely high-end and feature-packed specs. The device is rumored to equip an Aluminum frame and glass body with a full display on the other side. The screen will be protected by Corning Gorilla Glass 6.

Though only one RAM variant is evidently teased, which is 6GB, the device is expected to hold 128GB and 256GB as its two internal storage variants.

There aren’t many details about the rear camera other than a six-camera set-up but the front camera is expected to be a 32MP camera, whereas some sources also keep the rumor alive about the model equipping a 64MP front camera.

Note: We will update the post when any news about Nokia 9.2 arrives, so stay tuned. Also, share this story with all the users who have been waiting for this device.

[Server Maintenance] For Honor down/ not working on PC, Xbox, PS4 | For Honor -server status

[Server Maintenance] For Honor down/ not working on PC, Xbox, PS4 | For Honor -server status