Note: New Updates are added at the bottom.

After selling out to Microsoft, the comeback of Nokia mobiles was an anticipated wait from the users’ behalf. Though the new Nokia mobiles could not live up to the expectations, the recent launches from the brand seem to build some hype over their upcoming device concepts and software ideas. Known for the everlasting build quality and pioneers in providing trustable devices, the brand is all set to reclaim what is lost.

The Nokia 6.2 is a mid-range budget mobile that enhanced the market for the company hugely. The model received a positive response from the users and was recognized widely for its camera setup and a neat display look. 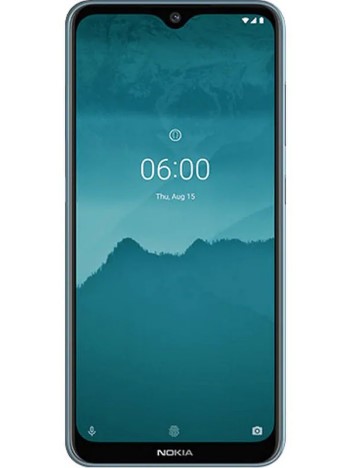 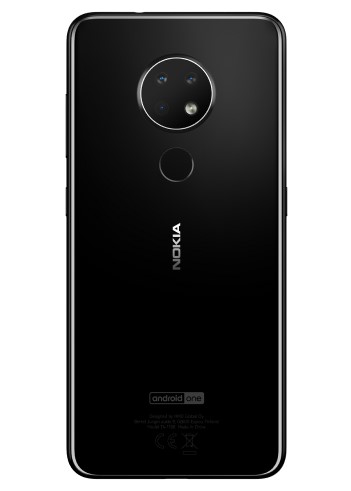 The current price of Nokia 6.2 is roughly Rs. 11,900. The device is equipped with a triple-camera set-up at the rear end where 16MP is the primary sensor, 8MP is for wide-angle and 5MP for depth. The front camera is an 8MP selfie shooter and both the cameras are reviewed to produce decent quality photos. The device was launched under the Android One program.

The processor is slightly slow on the first variant, which is the 3GB RAM and 32GB ROM variant. Also, in comparison with other devices in this price range, the battery backup provided is below average too. But overall, the device works perfectly fine on an everyday basis and the battery efficiency is reviewed to be long enough for a normal day to day use. 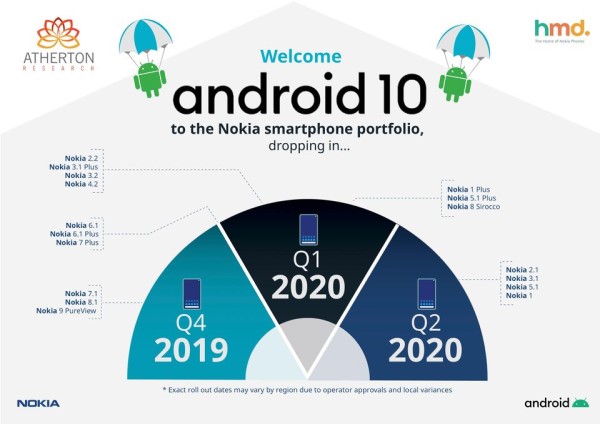 Note: We will update the post when any news about the Nokia 6.2 Android 10 update arrives, so stay tuned. Also, share this story with all those who were waiting for this update

Nokia 6.2 is finally getting the Android 10 update. More details here.