Earlier, Nokia was one of the most trusted smartphone brands in India. But today, things are different; consumers believe in OnePlus & Xiaomi, the way they used to trust Nokia. Well, Nokia is again trying to build space for itself under the banner of HMD Global.

Coming to the topic, there is good news for Nokia 5.1 Plus owners, as XDA senior member, hikari_calyx has leaked the current set of beta builds of Android 10 OS. The leaked build can be installed on the China-exclusive Nokia X5, but that device must have been cross-flashed with the global Android One firmware.

But to install this build, one needs to acquire root privilege using the MediaTek-su exploit. Well, installing this beta builds might affect the device warranty status. Also, you might encounter some bugs after the installation of the build. 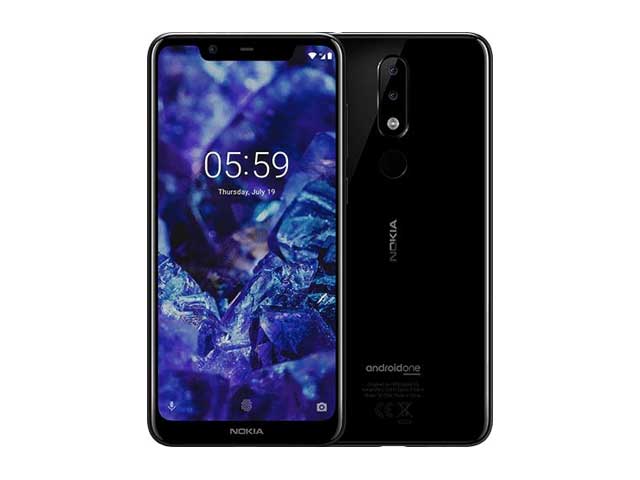 Note: We will update the post when any news about the Nokia 5.1 Plus Android 10 official OTA update arrives, So stay tuned. Also, share this story on Twitter, tagging Nokia, and HMD global, so they may listen to the users as soon as possible.

Blizzard Battle.net servers down & not working – Login errors & Unable to connect for many players

Udemy servers down : Website down & not working for many users

Udemy servers down : Website down & not working for many users