Noblesse is Crunchyroll’s latest original anime series which is based on the webtoon of same name. Episode 2 was released recently and we are here with all the information on episode 3. 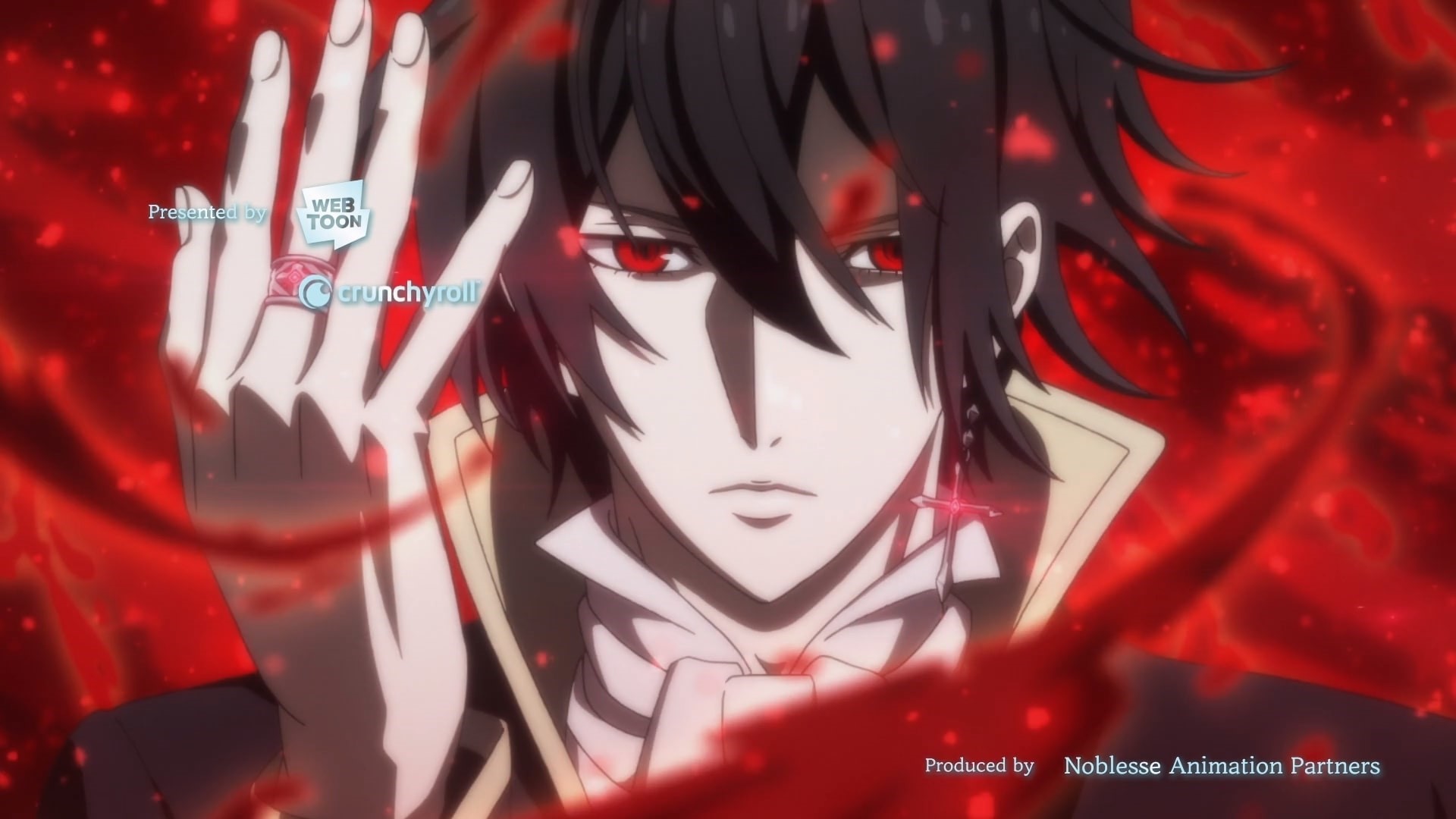 Regis and Seira both quickly realize that M-21 is a modified human and Regis confronts him while Tashiro winds up in yet another backstreet brawl. Regis and Seira are both surprised to see Tashiro hold his own in the fight to which M-21 points out that humans are not just weaklings to be protected anymore by nobles.

The episode ends with Regis and Seira residing at Rai’s place and tensions building between M-21 and Regis. Seira seems to be the quiet one throughout the episode. Rai’s obsession over ramen is also evident. 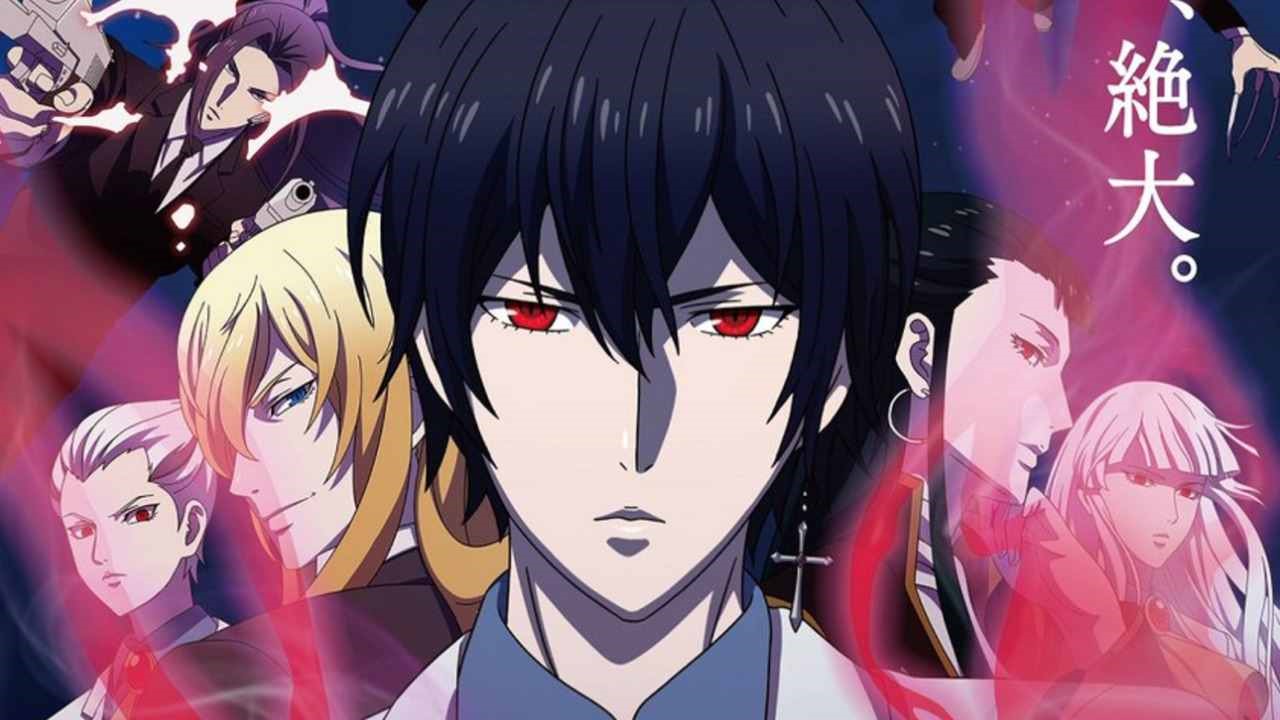 Although the episode end did not give us any hint about the next episode other than Regis and M-21 fighting and Rai still only wanting to eat ramen. But as we saw in the first episode union is also here for investigating the same events as Regis and Seira, we may see Union making a move in Japan. We may see the actual powers of the noblesse in action. Takio, Tao and the full force from Union in Japan is set to make some noise which will get Rai and other noblesse’s attention.

The next episode of Noblesse releases on 21st October, 2020. You can watch it on Crunchyroll as soon as it releases in Japan. 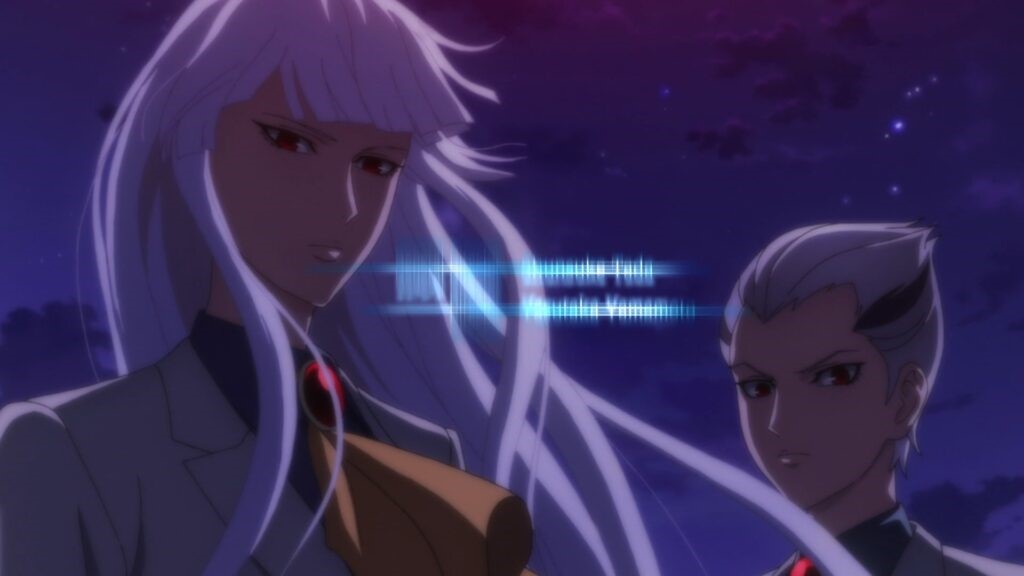 What do you think about episode 2? Let us know in the comment section below!