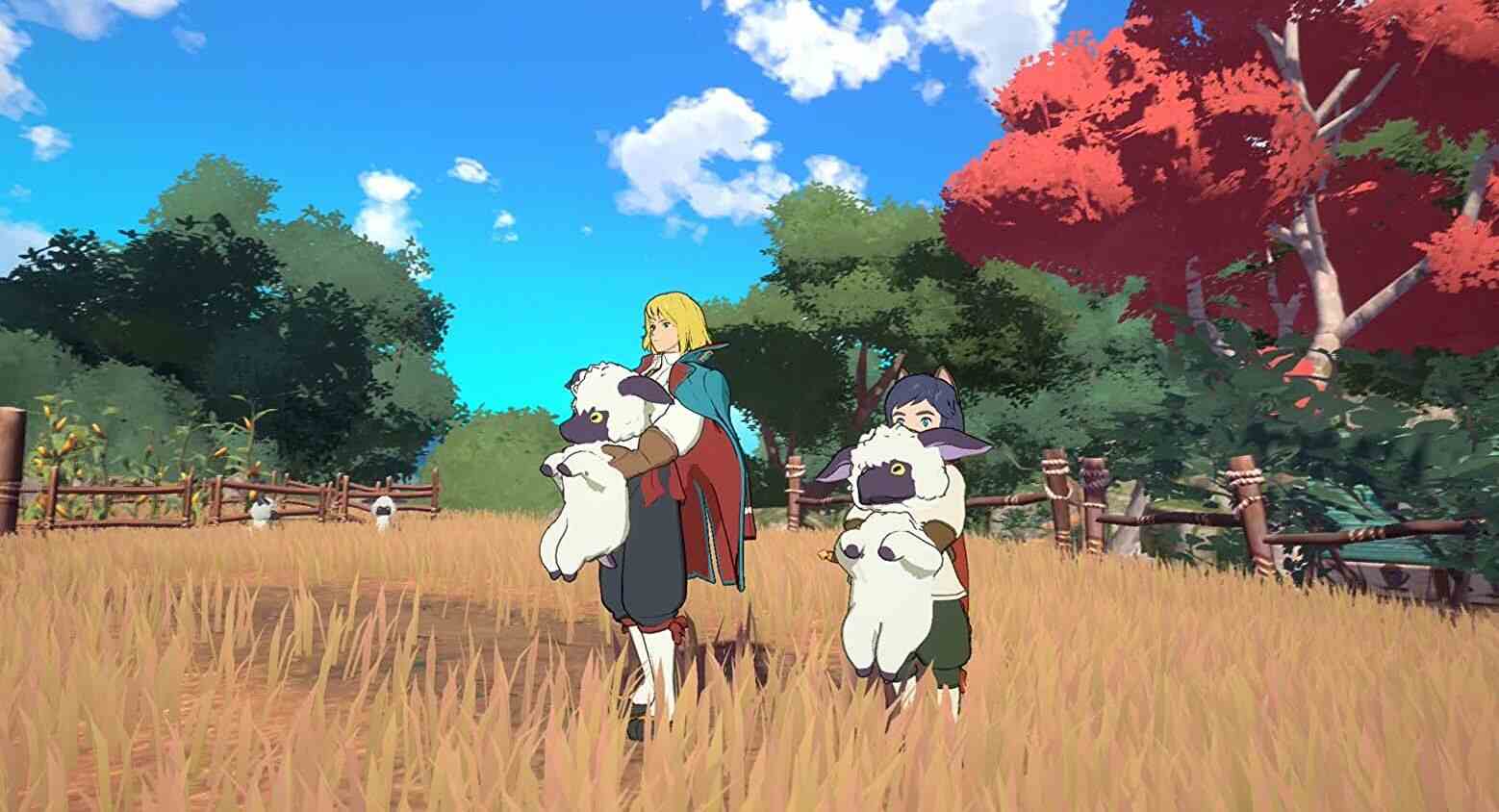 An Overview of Ni No Kuni: Cross Worlds – 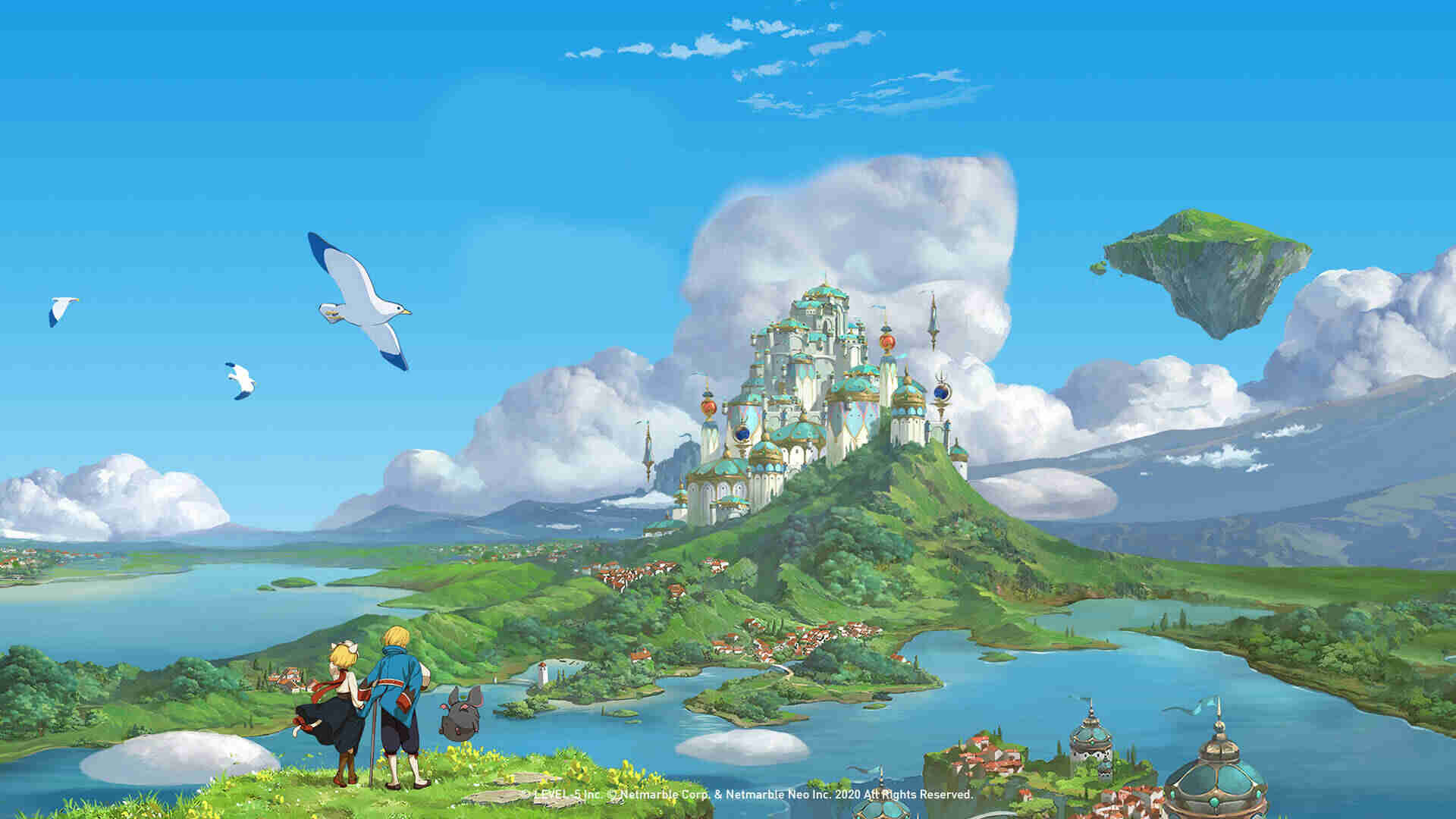 This new game in the franchise is quite a unique take on the popular series. Likewise, it is a unique game where the player character is a beta tester for a virtual reality fantasy game, Soul Divers. The gameplay style, as well as the aesthetics of the new game, takes tons of inspiration from the previous two games. Players also can choose between five classes in the game, including Swordsman, Witch, Rogue, Engineer, and Destroyer. The visual style, as well as animation, are also very familiar with the previous game of the series.

Going to the main topic of this article, you can find out all the latest information you need regarding crossplay details of the game by reading below.

One of the most unique features of this new Ni No Kuni game is its crossplay support. This means that players on either Android, iOS, or PC can play with players on any of the other platforms. Therefore, unlike any of the other previous games in the franchise, players have the ability to play co-op with their friends. Players also get support for cross-progression in the game.

The game was first launched exclusively in Japan in June 2021. Thus, many fans of the franchise have been waiting for the new game for a while. Luckily for anticipating fans, the new game has been released globally on 25th May 2022 for Android, iOS as well as PC.

This was an article regarding the Ni no Kuni cross worlds Crossplay details as well as status. You can always keep up-to-date with Digistatement for the latest game news as well as guides.

Evil Dead The Game: Who is the Strongest Demon

Pokemon Home: How to Transfer Pokemon from Pokemon Go?

Pokemon Home: How to Transfer Pokemon from Pokemon Go?