Since the date of the release is coming closer, many Doctor Who fans are wondering whether this game would be coming to Game Pass or not? If you are also having a similar question in mind, then continue reading this article till the end to find the answer. 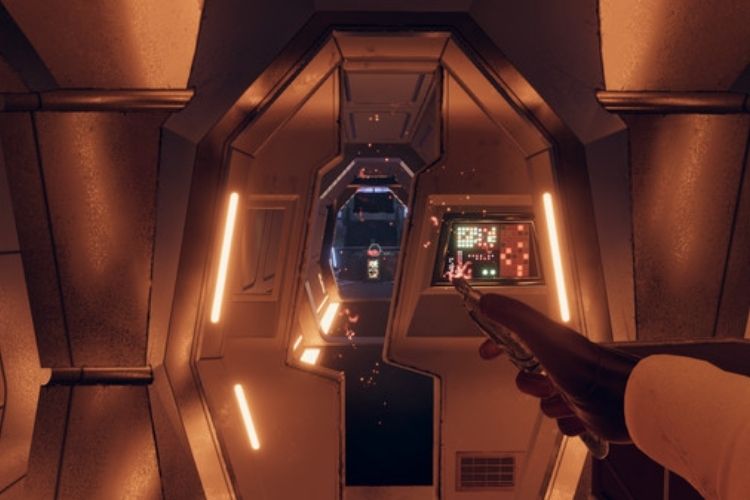 Doctor Who: The Edge of Reality is the upcoming action-adventure video game developed and published by Maze Theory Limited. This game sets you in the first-person narrative adventure where you join two doctors (the Thirteenth Doctor, voiced by Jodie Whittaker, and the Tenth Doctor along the way, voiced by David Tennant in a guest appearance) on an epic quest to save the whole world by facing Daleks, Cybermen and Weeping Angels.

This game will be launching on PlayStation, Xbox, Nintendo Switch, and Microsoft Windows. Coming back to the main topic, here is everything you need to know about this game’s release on Game Pass.

Doctor Who The Edge Of Reality on Game Pass 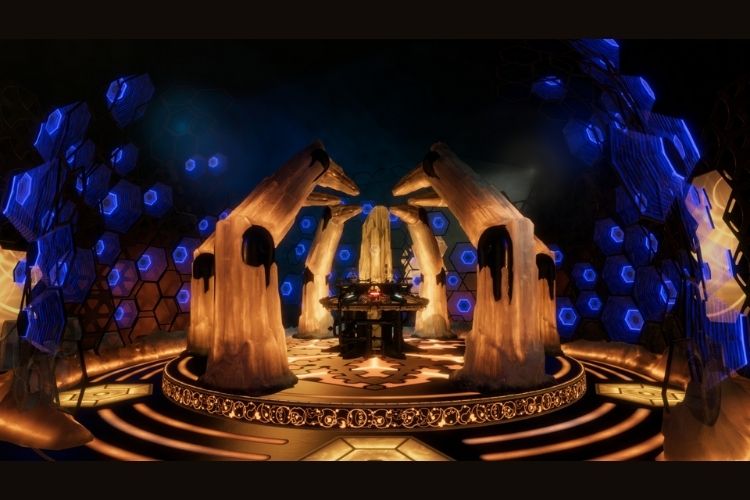 For those who don’t know, Game Pass is a video game subscription service from Microsoft (Xbox) that can be efficiently used to play paid games for free on Xbox One, Xbox Series X|S, Windows 10, and Windows 11. Moreover, you can also use this service from Android and iOS devices through Xbox Cloud Gaming.

Microsoft grants its subscribers, access to a rotating catalog of games from a range of publishers and other premium services, including Xbox Live Gold and EA Play, for a single monthly subscription price. So, would the new installment in the Doctor Who series be added to Xbox Game Pass? Currently, the answer to this question is No.