For celebrating the year of the Rat, Overwatch’s annual Lunar New Year 2020 event begins from tomorrow. The announcement was made out of nowhere via the official Twitter handle of Overwatch. You can see the complete video featuring Hanzo in his Huang Zhong skin below:

Get ready to ring in the Year of the 🐀!

A new event in Overwatch means new skins for the champions. Till now, only two skins have been confirmed by the game’s official Twitter banner.  Morio Lucio, Sombra are getting new event -themed skins. But it looks likely they are not only ones who are receiving new skins as Reddit user “DocterrificDoc”  has already leaked all new Overwatch skins just after the announcement.

Twitter user @OverwatchNaer has also shared the same set of skins. Along with Moria and Lucio, Brigitte, Doomfist, Wrecking Ball, and Winston are getting new skins.

Check out the skins below: 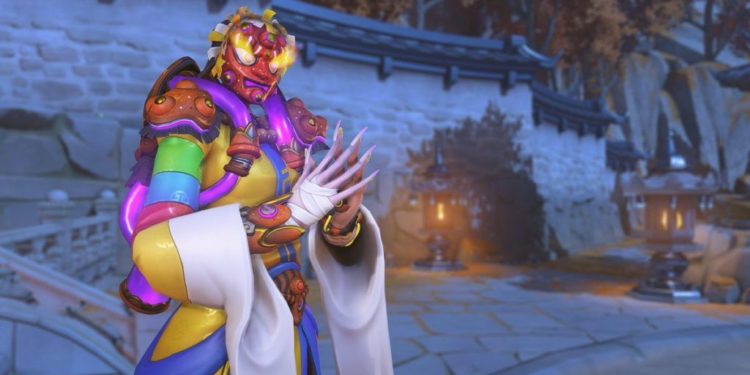 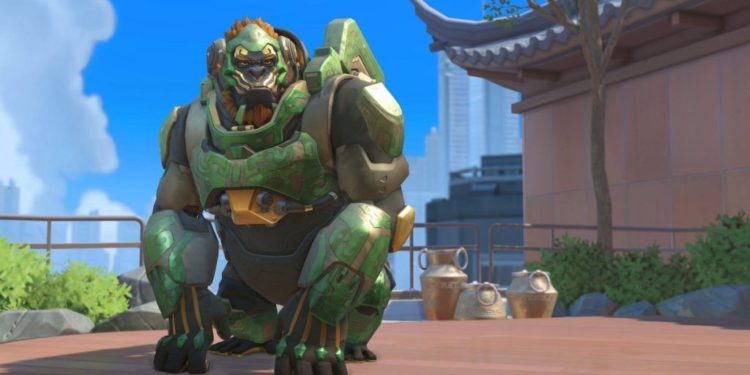 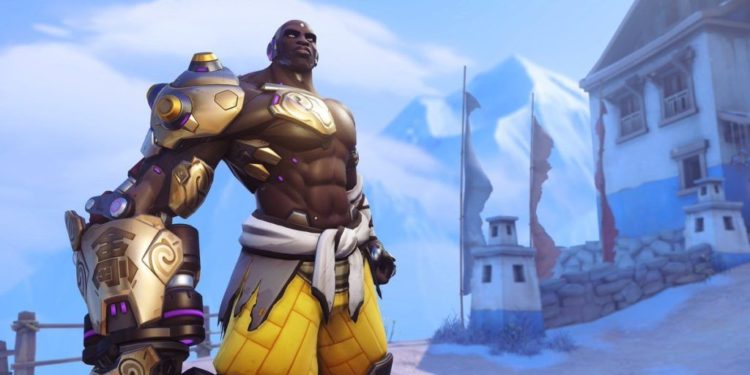 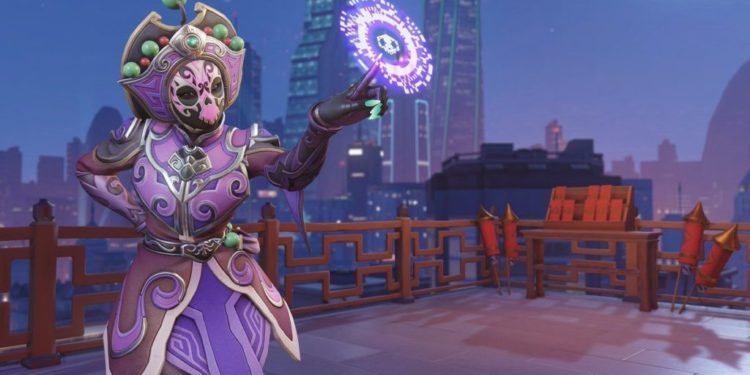 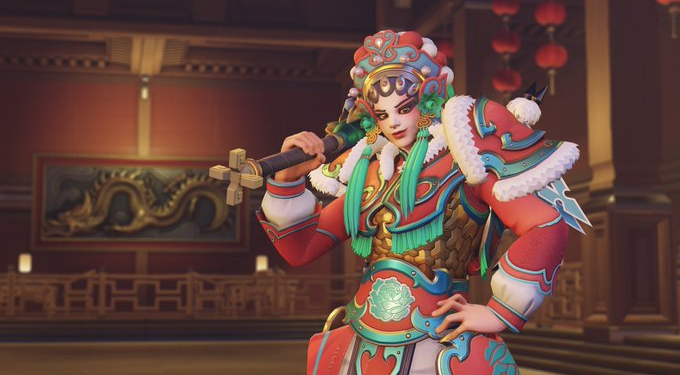 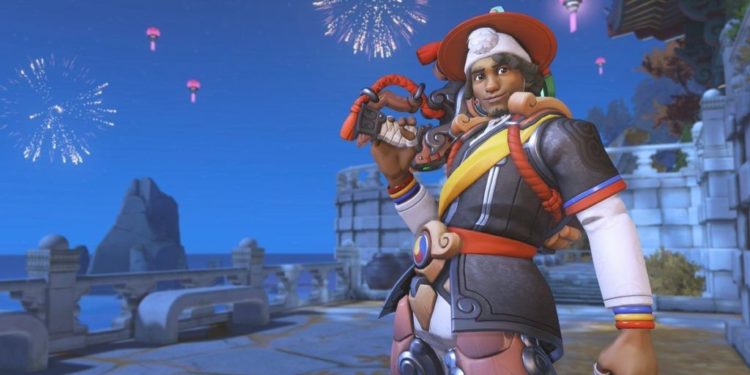 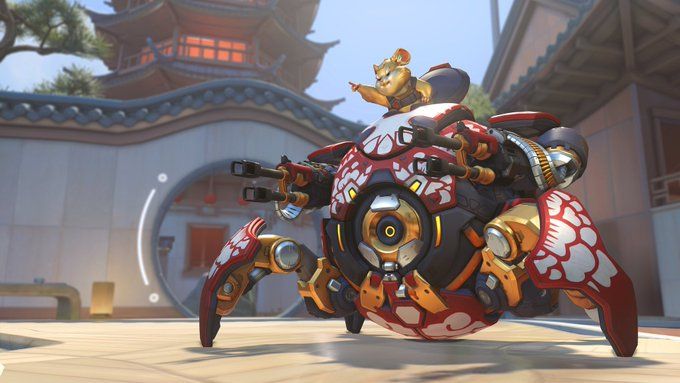