New Need For Speed 2020 Game To Be Revealed Soon

Need For Speed has been one of the best and highly popular racing simulation franchise since it’s initial release. It has proved to be beloved by EA and fans alike. 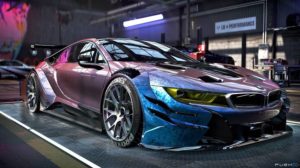 However, over the past few years, for a couple of entries, the popularity and rating of NFS games have seen a steep decline. The previous entry, Need For Speed : Heat was supposed to help the franchise make a comeback, however it ended up gaining mixed reviews from both fans and critics. 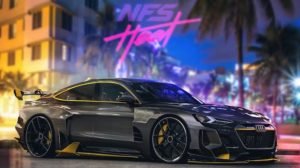 Need For Speed : Heat was released last year in 2019 and time and time again, EA has teased a new NFS game for 2020. Although the title is yet to be known by all, EA has confirmed a new entry is under development. So far they have kept a stitched mouth towards any information and remained silent regarding the game itself. That being said, they have revealed that there is a change in its development. 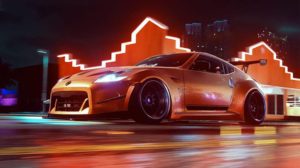 EA has brought back Criterion and out them behind the weeks of development of the 2020 NFS title. Many of you might be well aware that Criterion are the people behind some of the critically acclaimed NFS titles. These include Need For Speed : Hot Pursuit (2010) and Need For Speed : Most Wanted (2012).

Not only NFS, but Criterion is also known for the popular destructive racing franchise Burnout. Hence it is safe to say that Criterion has enough experience to work on a racing title.

Moreover, EA Dice has utilised Criterion’s skills on Battlefield V and a VR mission for Star Wars ; Battlefront. Although both the games had their flaws that kept them from being popular among fans, Criterion has been known to work with EA since long. 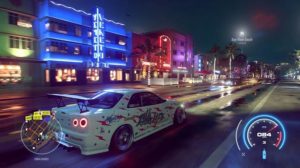 The NFS 2020 game, according to pure speculation might see a release in the month of November. This is predicted seeing the release date of Need For Speed : Heat, as it was released around the same time in 2019. The game will be released on next generation of consoles with a highly likely current gen release.

Additionally, EA is going to introduce cross platform playability to Need For Speed : Heat from tomorrow. Therefore it might set a norm for future NFS games. 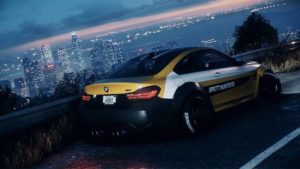 After burning enough tyres on the roads of Palm City, fans are ready to cruise around a new destination in a new NFS game. With new development lead, we hope the franchise comes out stronger.