Dragon Ball Z is one of the most iconic and popular properties in entertainment and games today. The property is being adapted into varieties of games ranging from action RPGs to arcade brawlers. Likewise, Bandai Namco has been at the helm of the development of many of the games. Many fans of the Dragon Ball Z franchise are always anticipating the new games that are based around the IP. Thus, fans of the Dragon Ball Z IP will be delighted to know about the upcoming Dragon Ball game. This article has all the details regarding any new Dragon Ball games to release in 2022 on PS4, PS5, Xbox Series X/S, Xbox One, and PC.

Dragon Ball: The Breakers – The next Dragon Ball game to release in 2022

What is Dragon Ball: The Breakers? 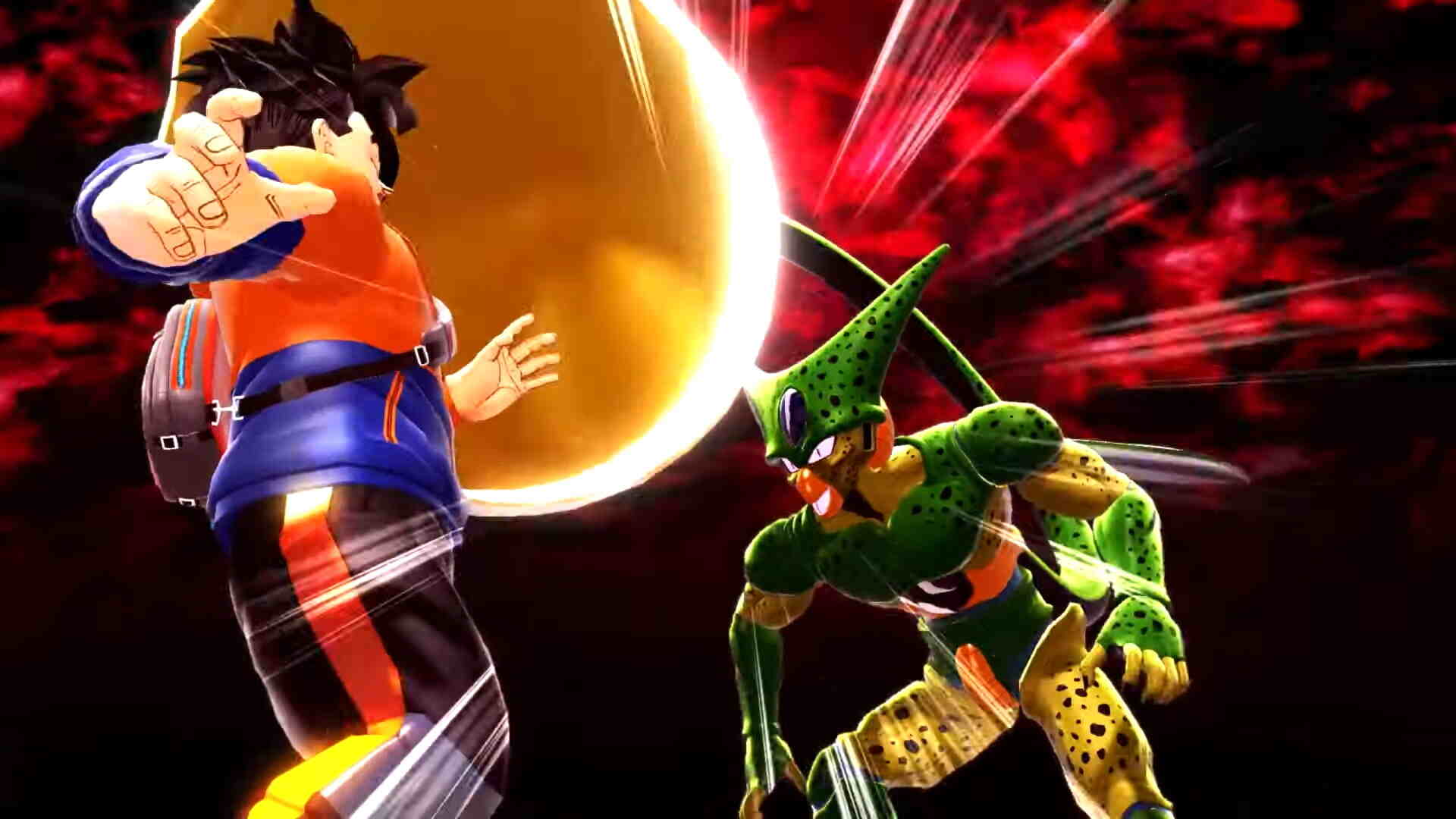 Dragon Ball: The Breakers is an upcoming new game based on the Dragon Ball IP. The upcoming game is set to be a unique take on a different type of gameplay for the Dragon Ball franchise. Dragon Ball: The Breakers is set to be an asymmetrical online multiplayer game. Likewise, the gameplay is similar to other isometric games like Friday The 13th as well as Dead by Daylight. Therefore, the upcoming game is an isometric multiplayer where players fight to survive in 7v1 matches.

An official release date for Dragon Ball: The Breakers 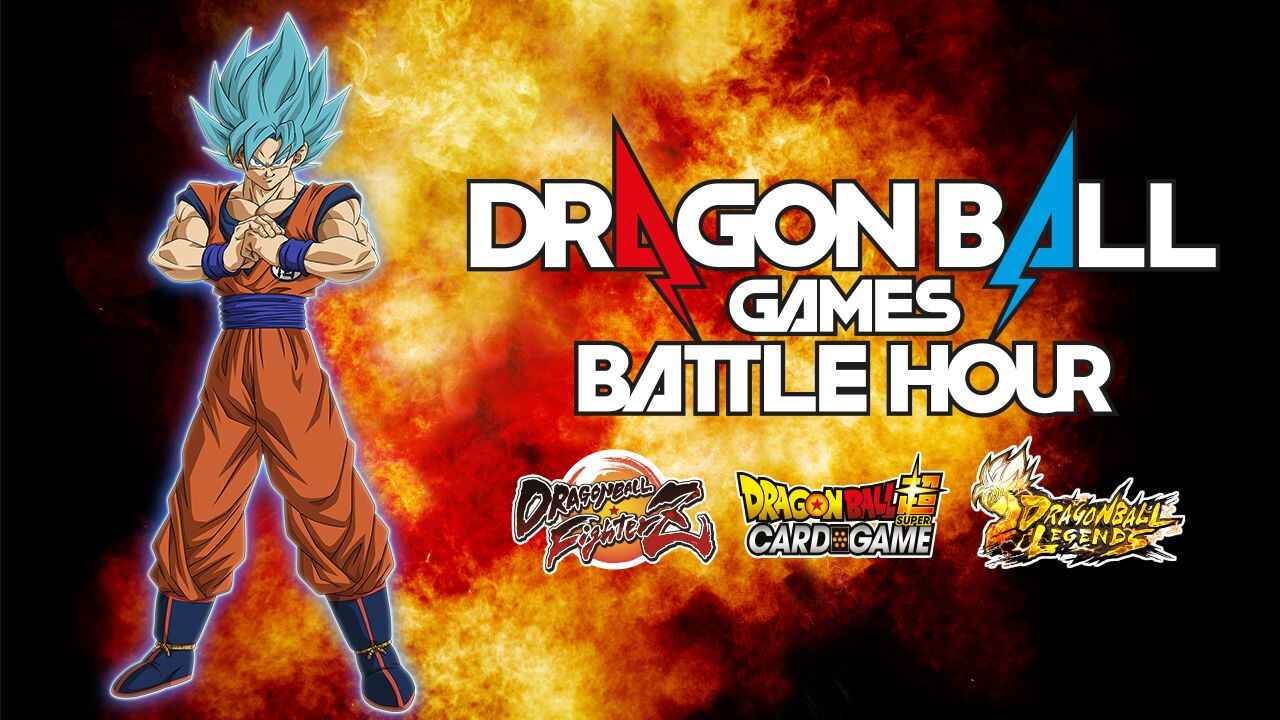 The game was released as a closed beta on 3 December 2021. Likewise, the game is currently set for an official release in 2022. Although there is currently no exact release date for the release. Fans of the Dragon Ball franchise can expect more information regarding the upcoming game at the Dragon Ball Games Battle Hour 2022 event between 18-19 February 2022.

Minecraft 422 Error Version: What is it & how to download?