The release of the twenty-fifth installment in the Need for Speed video game series, NFS Unbound is just around the corner. If you have also been an NFS fan from the beginning, then you might be also waiting for the release of NFS Unbound. Well, the good news is that this game is currently available to pre-order. Continue reading this article to know everything about NFS Unbound Pre-Order details, Editions, Price, and much more. 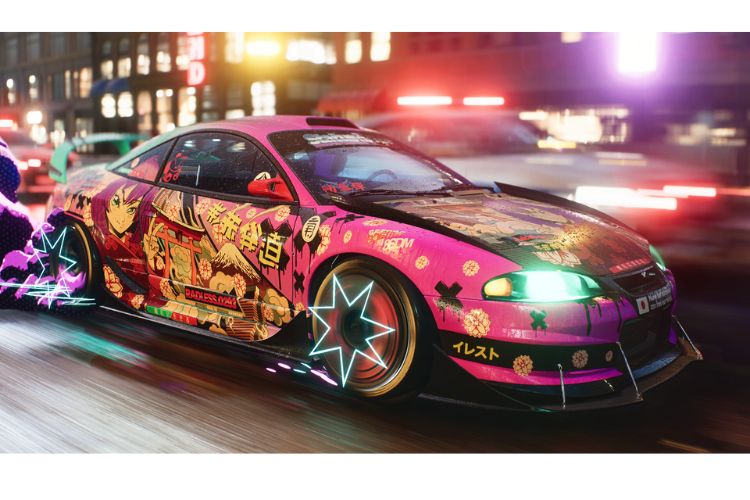 Developed by Criterion Games and published by Electronic Arts, NFS Unbound is the upcoming street car racing video game. It will be released for PS5, Xbox Series X|S, and Microsoft Windows platforms. This game is inspired by its prequels where you have to be good at car racing and defeat your rivals to get to the top. Upgrading and customizing your cars, escaping from cops, and styling your character are some main highlights of this game. The game is set in Lakeshore City, so you will have a really fun time traversing the various streets.

As mentioned above, NFS Unbound is currently available to pre-order from the official website of EA, Steam, Epic Games, Origin, Xbox Store, and PlayStation store as well. The game is available in two editions, i.e., Standard Edition and Palace Edition. As the name of the edition suggests, the Palace edition is the premium or say the deluxe edition of this game. Before heading to the details of the respective editions, let’s see what exclusive items you will get if you pre-order the game. 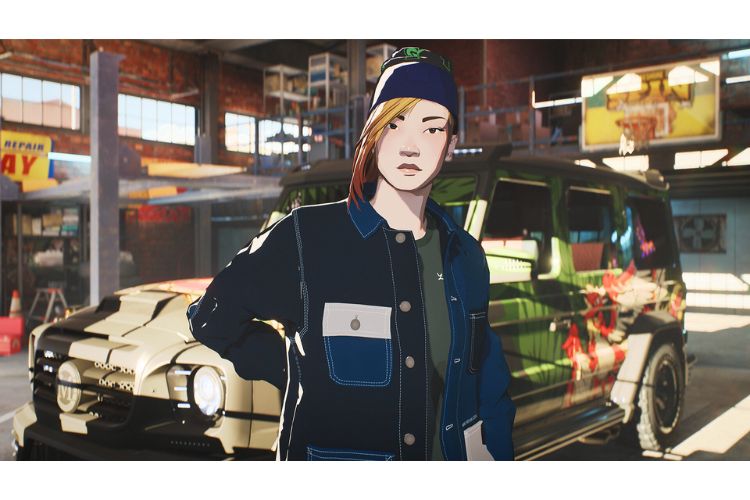 The pre-order bonus of NFS Unbound includes the following items:

You can claim all these items irrespective of the edition you are buying. The pre-order bonus is valid for both, the Palace as well as the Standard Edition. Now that you know about the contents of the pre-order, let’s see what you will get if you buy the Standard and Palace Edition (Deluxe Edition) of NFS Unbound.

The Standard Edition of NFS Unbound only comes with a base game. On the other hand, the more costly edition (Palace Edition) comes with the following goodies:

All of these items, when combined with the Pre-order bonus, can be a delightful way to start your journey in NFS Unbound.

As mentioned above also, NFS Unbound is available on PS5, Xbox Series X|S, and PC. Here are the price details of this game on each of these platforms.

Prices may vary due to several additions, but don’t worry. We will be updating them once the game is officially released. So, this was everything about NFS Unbound Pre-order details and more. If you found this article helpful, share it with your friends.