Need for Speed (NFS) Unbound game closing automatically & shutting down the console (PS5 & Xbox Series X) for some players: Is there any fix yet

A lot of PS5 and Xbox Series X players have reported that Need for Speed (NFS) Unbound is automatically closing and shutting down their consoles. This is a very serious issue as it poses a risk to your console as well. Folks are bewildered by this issue and are wondering if the developers have rolled out a solution yet. There isn’t much a player can do when the console gets shut down without their permission. So, if you are looking for more information on this topic, and are wondering how to fix it, then you have come to the right place.

Need for Speed (NFS) Unbound will roll out on 2nd December for all players. But, if you have EA Play, then you can access the game earlier than others. A lot of players have already started testing out the new title in one of the most popular racing video game series. The extravagant colors of the game have attracted a lot of attention. That combined with realistic-looking cars makes NFS Unbound quite unique. But, players on both console and PC have been struggling with various issues. This is a very concerning problem. So without further ado, let us proceed.

| Also read: How to fix the Need for Speed (NFS) Unbound Full-Screen not working issue? 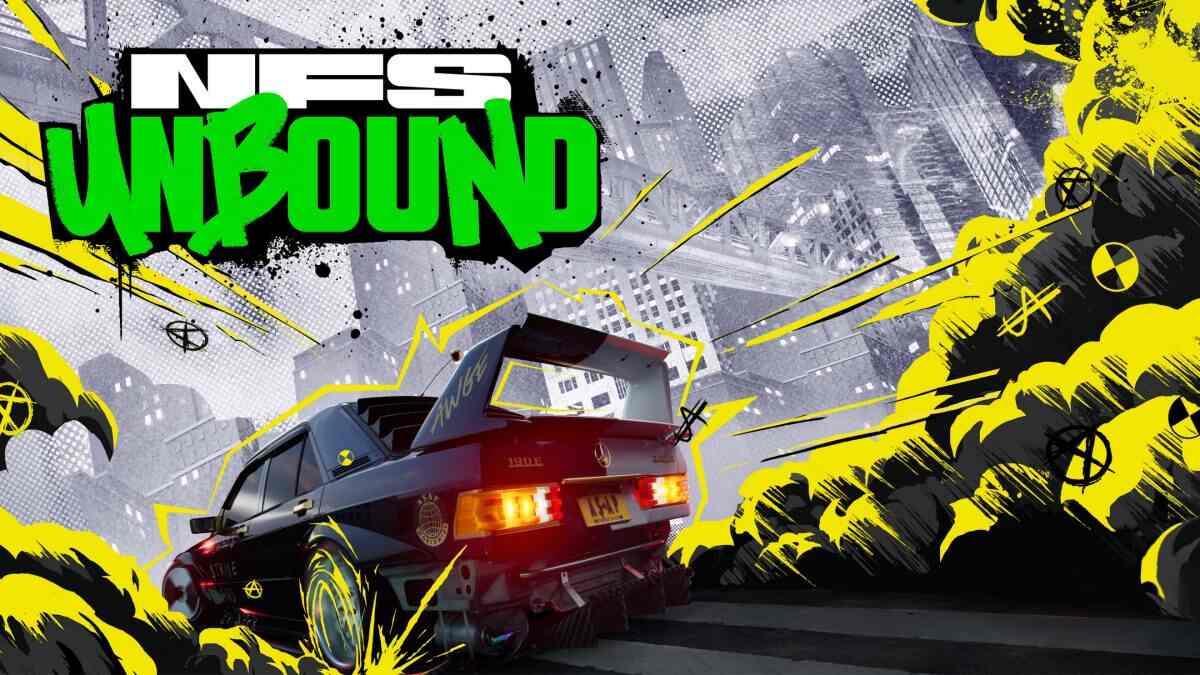 Need for Speed (NFS) Unbound game closing automatically & shutting down the console: Is there any fix yet?

Unfortunately, there is no official fix for this issue yet. Some EA associates tried reaching out to players who have reported the issue. They suggested that if a console is shutting down and the only way to restart is by removing the power connection, then this issue might be related to overheating. It is a common problem for console players be it PS5 or Xbox Series X. So, you can try cleaning up the fans and vents of your console and then try playing NFS Unbound.

But, most players reported that only NFS Unbound is triggering this issue. It is also strange that both Xbox and PlayStation players are facing the same problem. So, we can strike off the overheating point. Everyone is desperately waiting for the developers to roll out a hotfix. If a game is shutting down a console, then it is a very series issue that needs to be addressed quickly. We will make sure to update our article when more information is available. Till then, stay tuned to Digi Statement, and happy racing.

Need for Speed (NFS) Unbound Black Screen Error: Is there any fix yet

Need for Speed (NFS) Unbound: How to delete Save Game Progress?

Need for Speed (NFS) Unbound: How to delete Save Game Progress?