Need For Speed 2019 was quite an underwhelming release for many fans, it received a lot of mixed reviews, some were happy with any new NFS game while others were quite picky with how the game was provided to the players. Need For Speed 2021 is a game that a lot of NFS fans have been looking forward to, but a very major issue is the lack of information regarding the game and its release date, when can players expect to have the next Need for Speed title available to them? We will address this question from the information we have been able to gather from an interview of Laura Miel, EA’s Chief Studio Officer with Polygon, and our own predictions regarding it.

The Need for Speed 2021 title started gaining steam after a short clip was posted which was a simple render of a Porsche GT3 and a rally car, this was to showcase the graphical ability that’s coming with future titles, and though there was no verbal confirmation for a new Need for Speed game, the clip itself was enough to get fans of the franchise came together and speculate what all could come in the game and when it could be released.

When Will Need for Speed 2021 release?

Unfortunate for Need for Speed fans, the game has been pushed back as Criterion, the company that owns Need for Speed if temporarily helping EA Dice to help develop the new Battlefield game, as the battlefield game seemed to have more problems and required solutions, hence the Need for Speed 2021 game has been pushed back to 2022. This pandemic was also a huge factor for this pushback, Laura Miel in the interview with Polygon stated it herself that developing games from your own house is quite difficult and the developers are fatigued.

For now, all that Need for Speed fans can do is wait and instead try out the Need for Speed hot pursuit remastered version which was released last year. 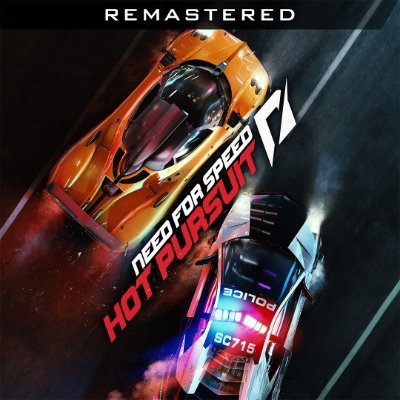 However, taking a look at the trend of previous NFS titles, we can expect the new NFS game to arrive in November 2022.

Bloodhunt game Custom Keybindings Not Working: How to Fix It?