NBA 2K20 was released on September 6, 2019, and Visual Concepts has developed the game. 2K Sports has published the game, and it is the 21st title in the NBA 2K series. The game is available for Windows, Nintendo Switch, PlayStation 4, and Xbox One.

Cut to now, NBA 2K20 is currently facing an outage in many locations. Many players are experiencing server connection issues with game.

Many concerned players have taken the route of Twitter to express their concerns. Have a look at a few complaints down below. 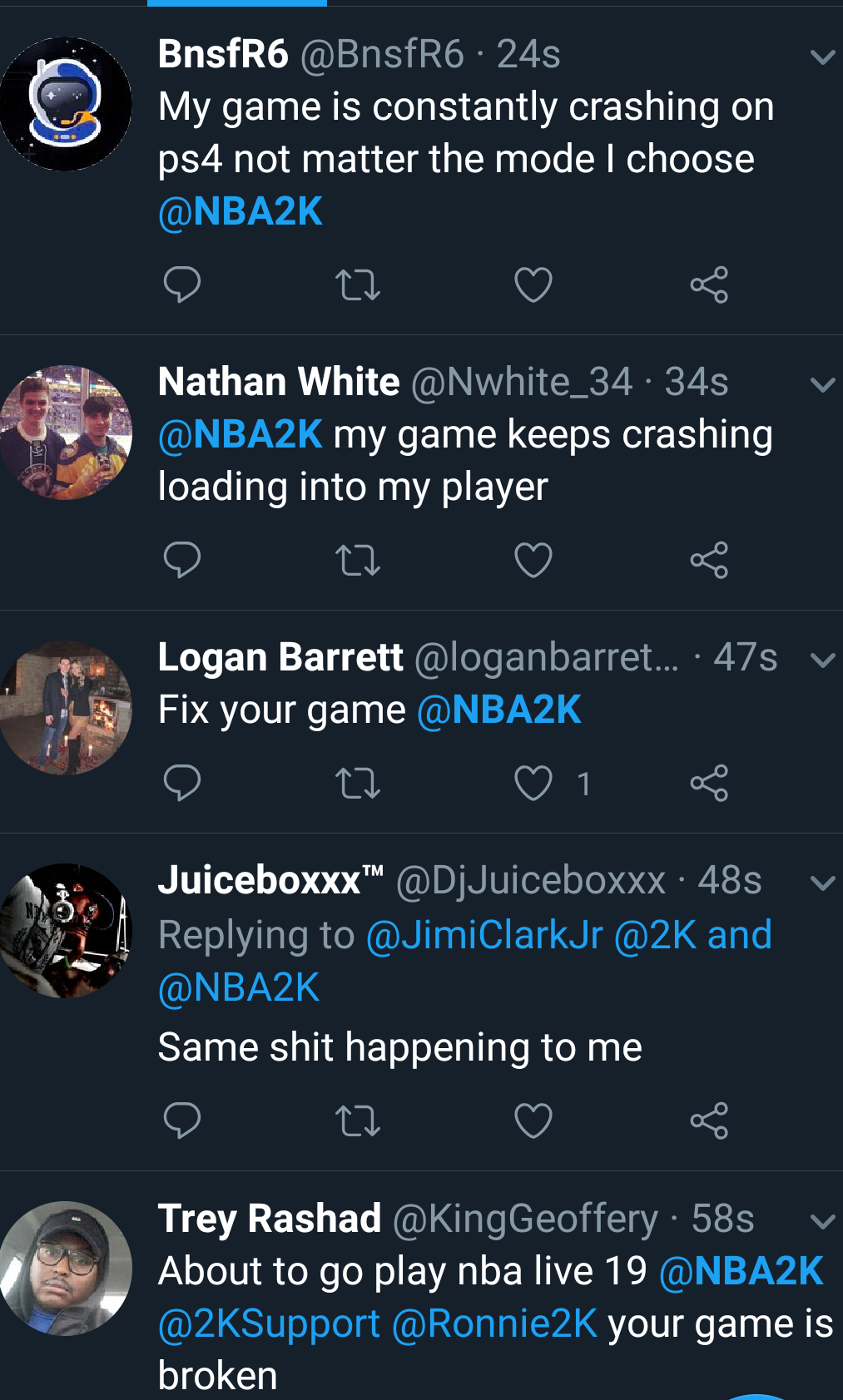 Down detector – a renowned service that gives details about live outages – also conveys that NBA 2K20 is indeed going through a glitch in some regions, as can be seen in the images below. 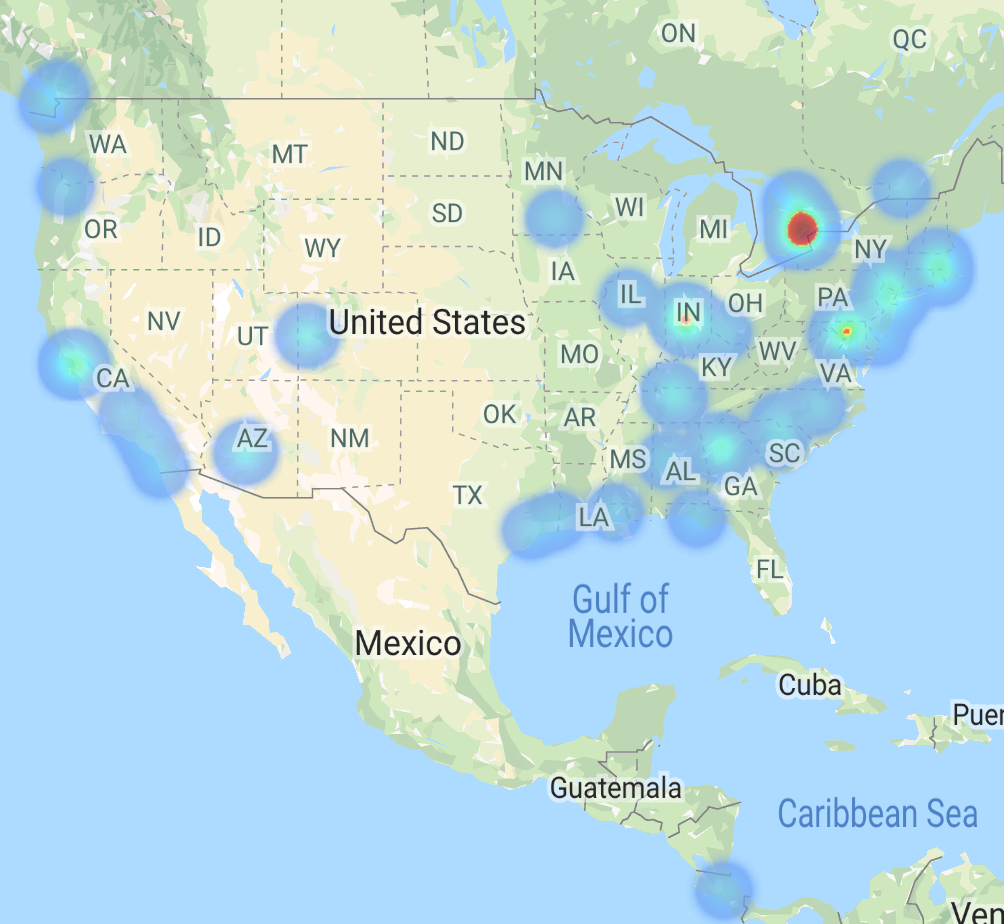 Any official word on the matter? No, not yet. We’re not able to obtain a word from the official service channels or their social media handles.
Rest assured, we’re keeping a close eye on all related developments, and will update the story with relevant info as and when we come across any. So in case, you’re encountering the issues discussed here, stay tuned for updates.
Previous Post

Snapchat Outage: Snapchat down and Not working for many users.

Snapchat Outage: Snapchat down and Not working for many users.