NBA Live Mobile is a mobile game developed for NBA and basketball lovers. This game is published by Electronic Arts Sports (EA Sports). NBA has a separate loyal fan base . NBA live Mobile has enabled mobile users to experience the goodness of NBA series in just one app. There are many players around the world who does not have great build-up PC or a gaming console. So, the game gets more volume of love when a mobile version of a popular game gets released. The game is getting better and better with every update. Graphics of the game are too realistic and much improved through regular updates. 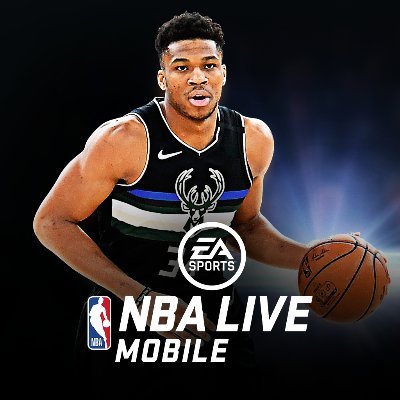 Total 5 seasons are released for NBA Live Mobile till now. After each season, the performance of the players gets reset and they are not able to take coins, styles items and collectibles (Tokens) to the next season. Rather than transferring these items, they are converted into credits through which, we can purchase several packs.

The initial two seasons of the game were launched in 2016 only. After launching of season two, there was a big break between launching an another season. Season 3 was very delayed by EA Sports and rumors also prevailed that the break was not regarding the development. Then, finally season 3 arrived in May, 2020 and NBA is experiencing new seasons now after very short period of time i.e. between 3-5 months. Launch Dates of the seasons from one to five were as follows:

How to add mods to Friday Night Funkin ?

How to add mods to Friday Night Funkin ?