The game is available on multiple platforms such as Microsoft Windows, PlayStation 4, PlayStation 5, Xbox Series X|S, Xbox One, and also on Nintendo Switch.

The new game comes with many new features and updates from the previous entry. NBA 2K22 features fast-travel spawn locations. It is a very useful feature for players as it allows fast traveling around town. Consequently, this allows players to save more time during travel. 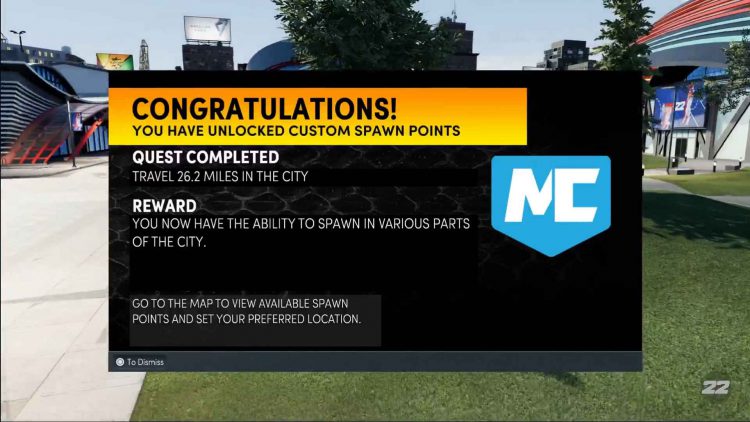 How to unlock Spawn Locations in NBA 2K22?

Here are the steps to unlock the spawn locations:

Is Unlocking the Spawn Location worth it?

Once players unlock the fast-travel spawn locations, there are several places around the map players can instantly teleport to. Whereas without completion of the “Unlock Spawn Locations” quest, players would have to travel normally to the different locations and waste a lot of time. Therefore, the Spawn Locations are helpful in saving players lots of time. Some of the locations where fast travel is available includes the court of players’ city affiliation, the Pro-Am arena, the Rec Center, the shopping area, Brickley’s gym, and also, the Gatorade gym. Finally, it is safe to say that unlocking the Spawn Location is definitely worth it.