NBA 2K22 is a new game in the NBA 2K game series. The game is now available on Microsoft Windows, PlayStation 4, PlayStation 5, Xbox Series X|S, Xbox One, and also on Nintendo Switch. It comes from the developer studio, Visual Concepts. 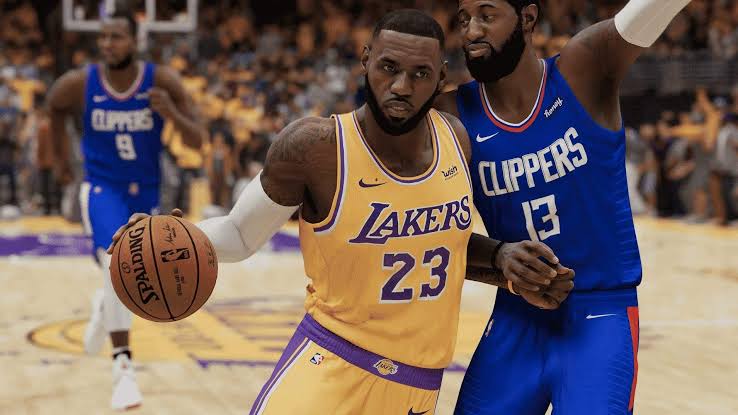 The NBA 2K22 Day One Update 1.003 is now available for players to download. Likewise, this update is available on all platforms. The Day One update is a massive new update. On PS5, the update size is 35 GB. There are currently no official patch notes on the Day One update.

Coming back to the topic at hand, with the new release of the Day One update, players are facing issues where they are unable to download the update.

NBA 2K22 is a new release on various platforms. Likewise, with any new releases and early access games there may be bugs. Games usually get new updates and quick patches from the developers to fix the issues. Therefore, with the new release of the Day One update for NBA 2K22, many players are facing an issue where the download bar for the update is stuck at 0%. Here are some examples of reports from players.

How to fix download stuck issue in NBA 2K22

There are currently no official or unofficial fixes for this issue. This article will be updated when a new fix or workaround is available for this issue.

The game is now available in three editions in digital and physical formats. They are:- Standard Edition, a Cross-Gen Digital Bundle Edition, and a special NBA 75th Anniversary Edition on all platforms.