NBA 2K20 is a basketball based simulation game developed by Visual Concepts and published by 2K Sports, based on the National Basketball Association. It is the 21st installment in the NBA 2K franchise and the successor to NBA 2K19.

The developers have finally released the new update for NBA 2K20. The new update brings the patch 10 across PC, Playstation, Xbox and other eligible platforms.

With this new patch update, 2K brings hair-updates for several players for a more real-life look. Other than this, the number of issues and bugs have been fixed and improvements have been made.

Below we have mentioned the entire changelog for the new update, make sure to check it out. 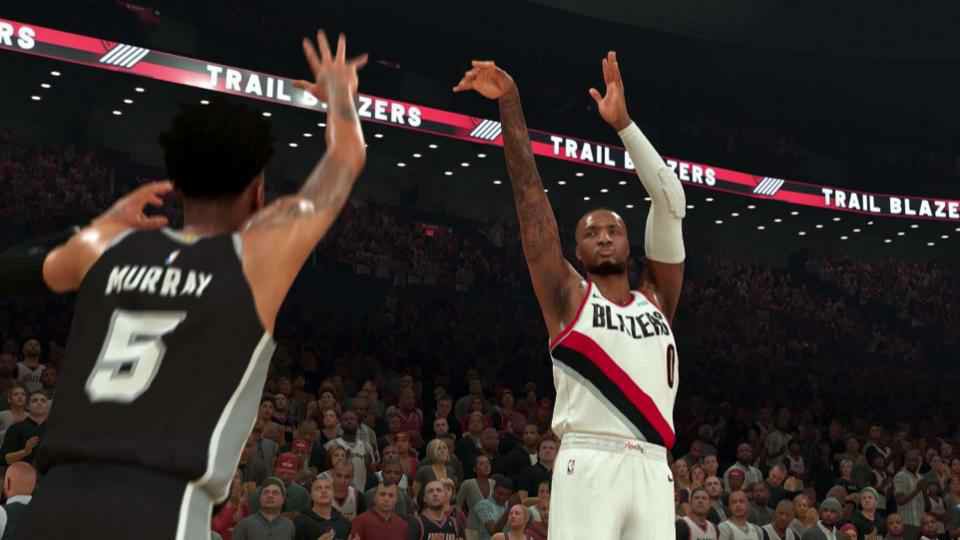 – Addressed reported concerns where users could walk onto the court in specific Neighborhood games.