NBA 2K20 is a basketball simulation video game developed by Visual Concepts and published by 2K Sports, based on the National Basketball Association. It is the 21st installment in the NBA 2K franchise and the successor to NBA 2K19. The game is available on all major gaming platforms, including mobile platforms – Android and iOS.

Well, the best way to rack some free tuff like players, keys, cosmetics, recharges, and a lot more goodies in NBA 2K20 is to redeem the codes. 2K studios release new codes every month which come handy to provide a big boost if you have just begun the game. 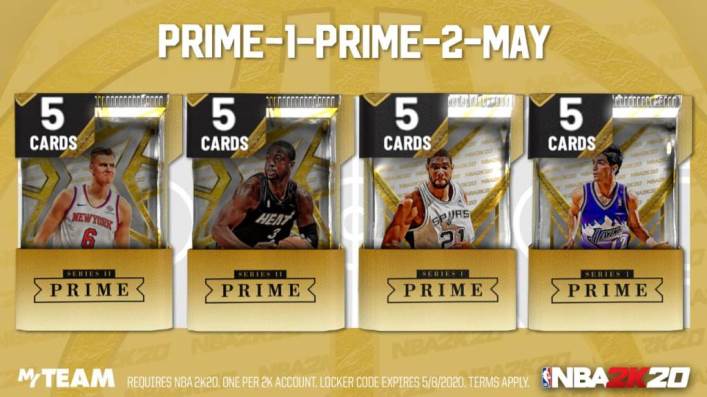 Use this code for a chance at Kevin Love or his other cards via Packs. The locker code will be valid for a week, starting from May 5.

Check out the code mentioned in the image below. 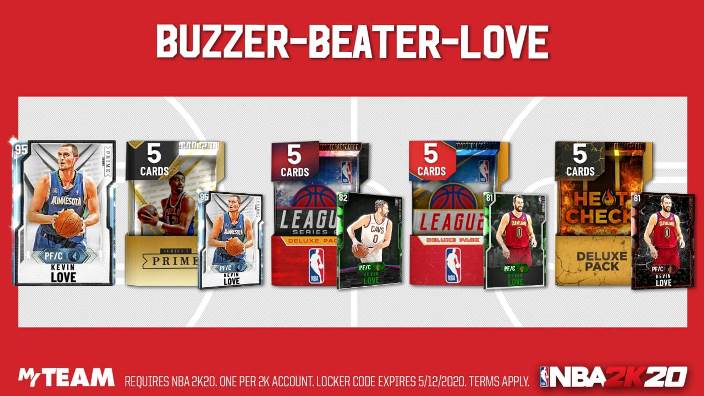 How To Redeem Codes In NBA 2K20

If you don’t know how to redeem codes in NBA 2K20, don’t worry. It is pretty easy. Just open the game, and look for the “Redeem” option on the screen. Once you’ve hit the button, a screen will pop up with a space to type code with a virtual keyboard, as shown in the image. Enter the code and hit the enter button to redeem it and enjoy the rewards.

We will keep updating you with the latest NBA 2K20 codes, till then happy gaming.

Microsoft Teams down – Users unable to see status of others

Microsoft Teams down - Users unable to see status of others