Naraka Bladepoint Season 3 Echelon Release Date: When is it coming out?

The second season of one of the most amazing games, Naraka Bladepoint, is going to be over pretty soon and we will have an all-new season again. Yes, the third season of the game, also known as Echelon, has a planned release date now and we are just waiting for it. If you are as excited as us about the release date as well, read the article to know everything.

So what is this game Naraka Bladepoint? In simpler words, you can describe this game just as a PvP battle royale kind of game. Yes. In this game, you will be put to battle against 59 other players in an intense fight for the win situation. But what makes Naraka Bladepoint an interesting game to play is the mythical action combat experience along with the martial arts-inspired melee combat! 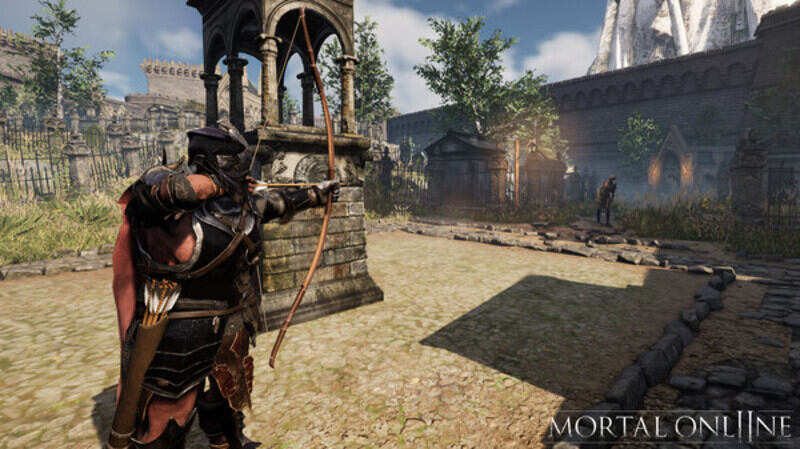 According to the official Steam description of the game,

Okay, so the game Naraka Bladepoint was released back in August 2021 for PC. And that was when we had the first season of the game. The developers, 24 Entertainment had already mentioned that they will release a new season of the game every three months. And keeping their promise, they also released the 2nd season of the game, the Cavalry, in November.

So we know that the developers will release a new season for Naraka Bladepoint every three months. Now, you might be wondering about the end date of the ongoing second season and the release date of the third one, right? Okay, here are the details.

According to a statement released by 24 Entertainment, the second season of Naraka Bladepoint, the Cavalry, is going to end on 14th February 2022. And all the scores, rewards, points, and other stuff will come to a halt as well. And the ranks will be settled too. Talking about the third season, it will be live on 14th February 2022, as mentioned by the devs. 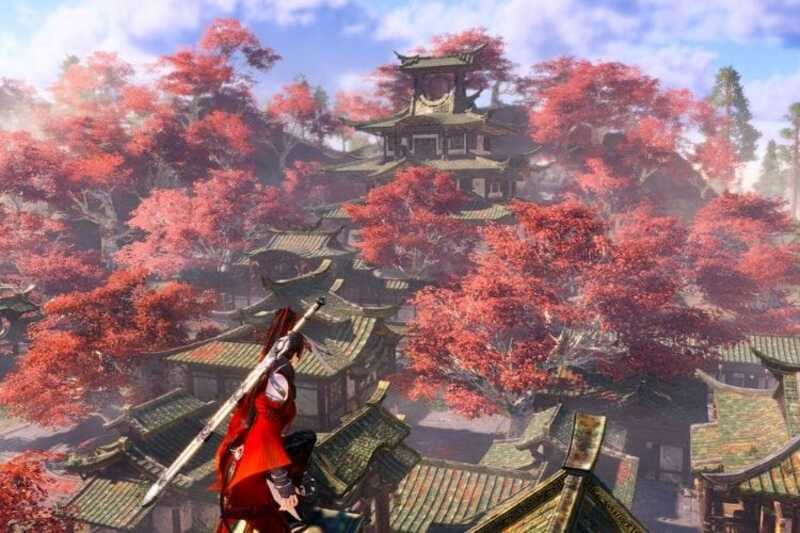 As the third season starts, you will see new features like new heroes, a reset score system (kill score, survival score, and hero score), and various other rewards. We saw the crossover between the game and Bruce Lee in the second season, so we are expecting that it might continue even after the Season ends.

Other than that, there are a lot more crossovers planned for the Echelon update, which include the Sword and Fairy Crossover, Xuan-Yuan Sword Crossover, Fall Guys Crossover, and the Shadow Warriors 3 Crossover.

The player-favorite Souljade system will be comprehensively renovated and will bring new surprises for the players as well. There is a lot more stuff planned that we have no info about right now. 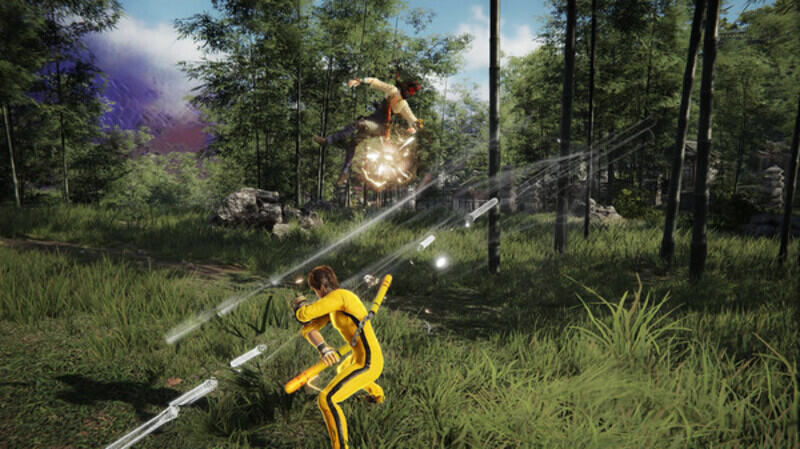 This is everything that you need to know about the third season of the game, Naraka Bladepoint. Follow Digi Statement for more guides like these.