In the last chapter, we saw that Tomura is all powered up and Heroes are trying to stop him to get his hands on ‘One for All’. Eraserhead is the key fighter here who is blocking Tomura to use his quirk ‘Decay’ which destroyed 1/3rd of a city. Many heroes are fighting at many different locations right now, trying to stop the league of villain and Re-Destro’s liberation army. 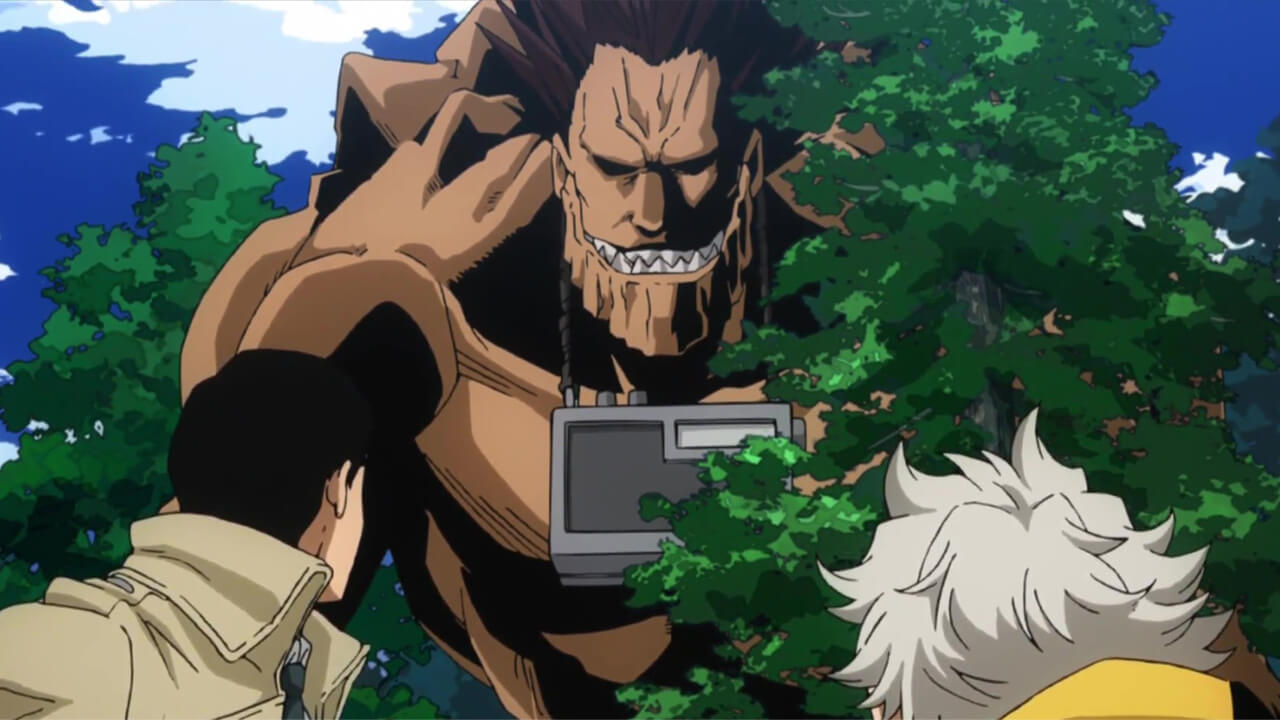 This chapter is fully focused on the mansion fight. Mt Lady is trying her best to stop Gigantomachia who is a very formidable opponent for her. But after sometime heroes take a lot of damage, Giga throws Mt Lady, Kamui is hit by Dabi’s flame. Re-Destro got his legs back, even though Edge shot sneaks up on him and tries to take Re-Destro out but couldn’t do it. Midnight tries to put Giga to sleep but Dabi and Compress interfere. The chapter will be ending with class 1A all determined to fight the liberation army.

The latest chapter released on the 5th of July 2020. And since it was on a break, the next chapter is scheduled to release on the 19th of July 2020 on the official sources like Viz.com.

WHERE TO READ MY HERO ACADEMIA CHAPTER 278 –