The official Motocross videogame MXGP 2021 is finally out now, and to be honest, it is a pure masterpiece. Be it the game’s graphics, the open-world experience, or the challenges and races, everything is top-notch in the game. But, there is an issue that the players have come up with. Well, here is everything we have got to tell you.

MXGP 2021 is the all-new official Motocross videogame developed and published by Milestone S.r.l. In the game, you have the complete power of Motocross in your hands and the race track awaits your presence. 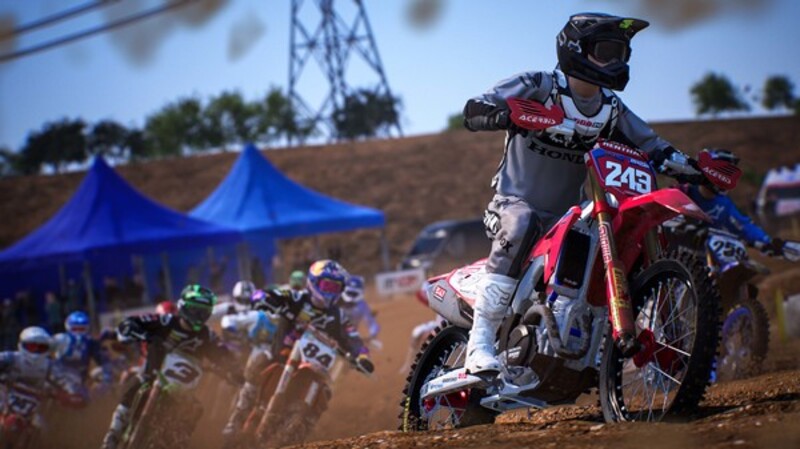 This game is going to be a purely realistic and amazing experience for the players as the devs claim to have made it just what we want – a proper Motocross masterpiece. The game will run on the Unreal Engine, so expect a lot to happen on the race track!

According to the game’s official description on Steam,

All the power of Motocross in your hands: the new MXGP 2021 is finally here! The official MXGP videogame is ready to show you what it’s made of: warm up your engines and get ready for the most realistic, exciting two-wheeled experience ever!

WHAT IS THE RELEASE DATE OF THE GAME AND THE PLATFORMS IT IS AVAILABLE ON?

The game MXGP 2021 has already been released for the players on 30th November 2021. Talking about the platforms it is available on right now, you can play it on PC via Steam, PlayStation 4, PlayStation 5, Xbox One and Xbox Series X|S. If you are wondering about the Nintendo Switch release date, it is still not clear if we will have the game on Switch or not.

It has roughly been three days since the game MXGP 2021 was released, and the players have already come up with certain issues related to it. The most commonly reported issue as of now is the game’s 21:9 Ultrawide Resolution error. 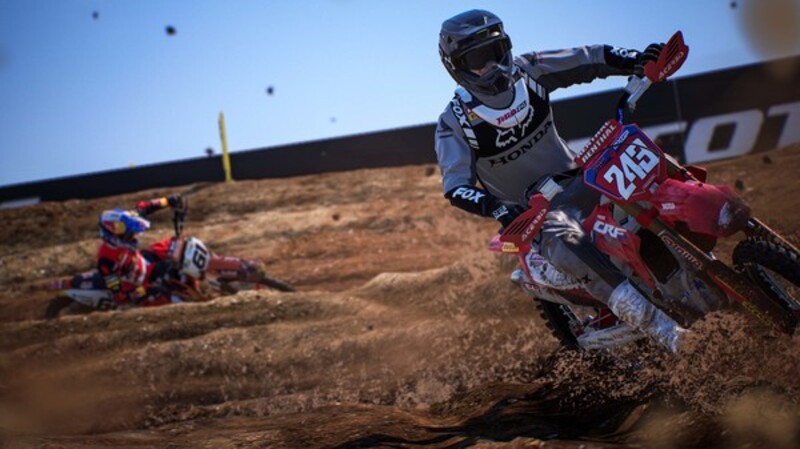 This is not a piece of great news since all the previous versions of the game support the 21:9 Ultrawide Resolution. According to a lot of players, whenever they try turning up the ultrawide resolution, they end up getting black borders at the side of the game.

The fact is that you can easily play with the ultra-wide resolution if you are choosing to play in 2560×1440 full screen. But once you go in for the 3440×1440 settings, you will get the black borders. The worst part is that this is sure to happen.

So is there a fix for this issue yet? Well, this is clearly a bug and the official team has not released any statement regarding this. Now we have to wait until the devs speak up on this issue. Till then, you can choose to either play the game normally in 21:9 ultra-wide 2560×1440 or can get used to the black borders in the 3440×1440 resolution. 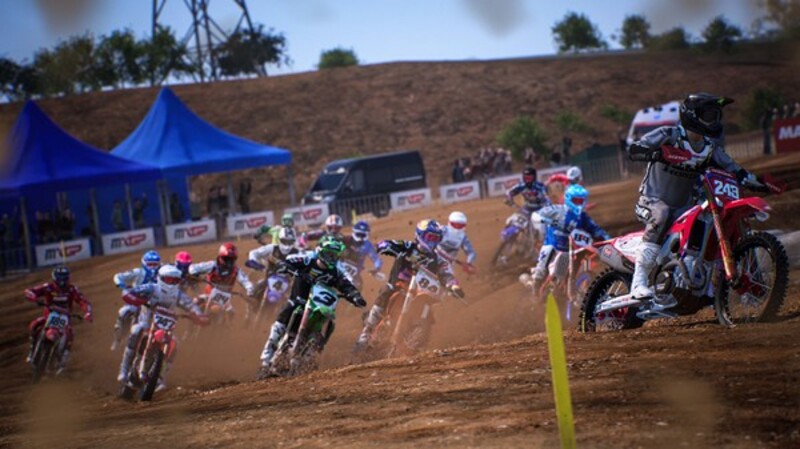 This was everything you need to know about the game MXGP 2021 and the issue related to it. Follow Digi Statement for more updates like these.

How to start PS5 in safe mode?

How to start PS5 in safe mode?