MultiVersus is all set to release this year. The game lets you pit characters from all the universes against each other. Imagine this, in MultiVersus, you can make Harley Queen fight against Shaggy from Scooby-Doo. The game is spread against a plethora of universes like DC, The Game Of Thrones, Adventure Time, etc.

Fans have been extremely excited about this game and are eager to find out about the different characters that can be selected in this game. So today, we have pooled all of our information together and made a list of characters for you. So without further ado, let’s get to exploring the world of MultiVersus. 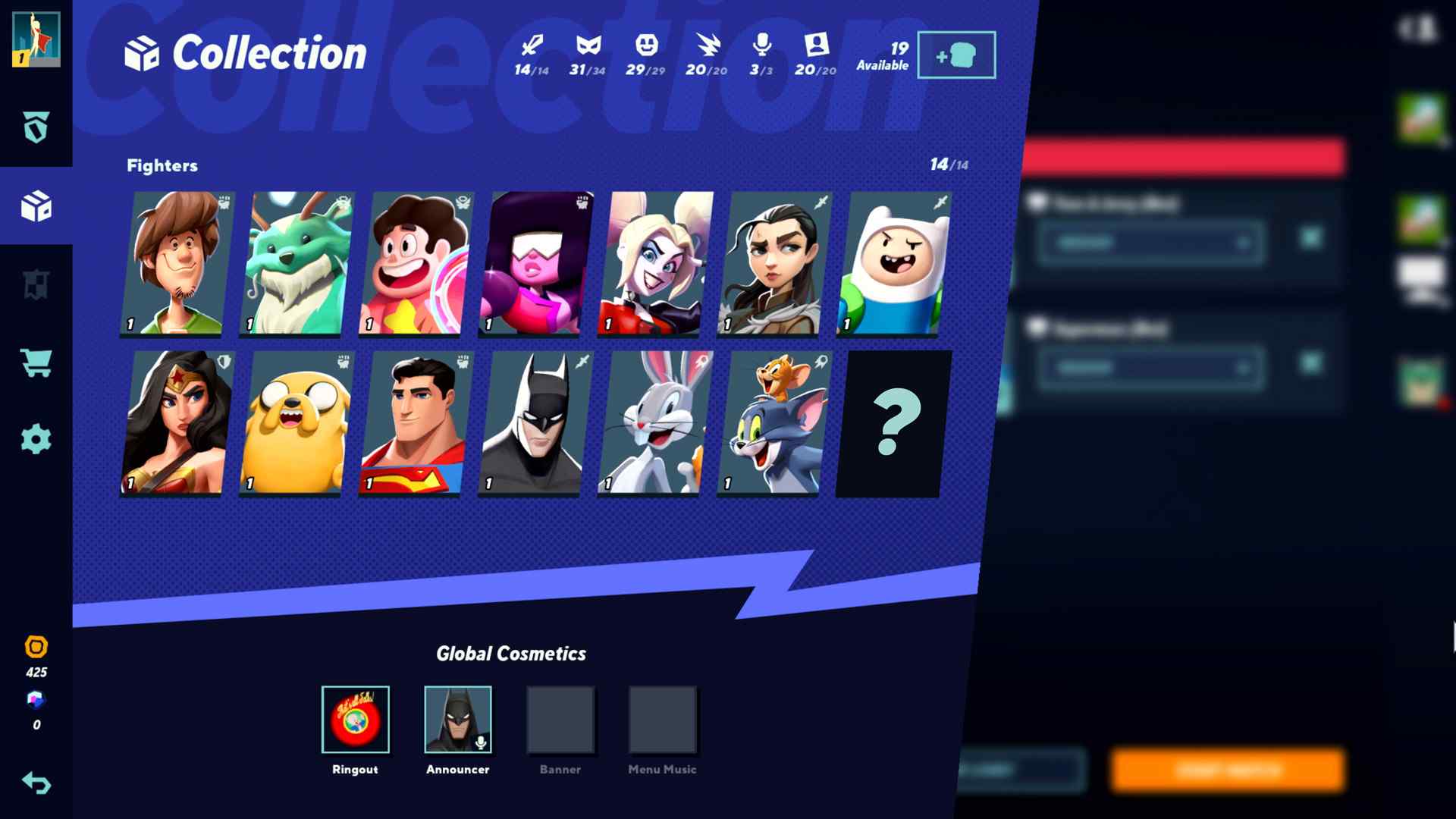 4) Batman – Ah the Dark Knight can also be used to get some vengeance against the competition.

6) Garnet – Garnet the gem is also here to make some rocks out of heads.

9) Shaggy – The world-famous detective is here to uncover some mysteries and is a playable character.

11) Superman – The strongest alien in the world and DC’s beloved superhuman is a playable character.

13) Tom and Jerry – Our beloved frenemies are also included as playable characters in this game.

14) Velma – The smartest detective in the scooby-doo universe

16) Reindog – Last but not least Reindog, is an original character that was made by the Devs

It’s very clear that this game will take the world by storm when it comes out. Just imagine pitting Superman against Taz and all the other things that are possible. Visit Digistatement for more information on MultiVersus. We hope this article was helpful to you. Thank you for reading!