MultiVersus is here. There is a new Mascot fighting game in town and it is infinitely bigger than Smash Bros. Many companies have tried to compete with the Super Smash Bros franchise in the past, but no one has had a better chance than MultiVersus does.

MultiVersus combines characters from numerous different universes including the likes of DC, Adventure Time, Game Of Thrones, etc. And that’s not even the best part, MultiVersus will be coming out as a Free-to-play game and that opens up a world of possibilities for DLCs in the future. Now, there is one question that has been on the mind of all Nintendo Owners. Will MultiVersus come out on the Nintendo Switch? Let’s find out. 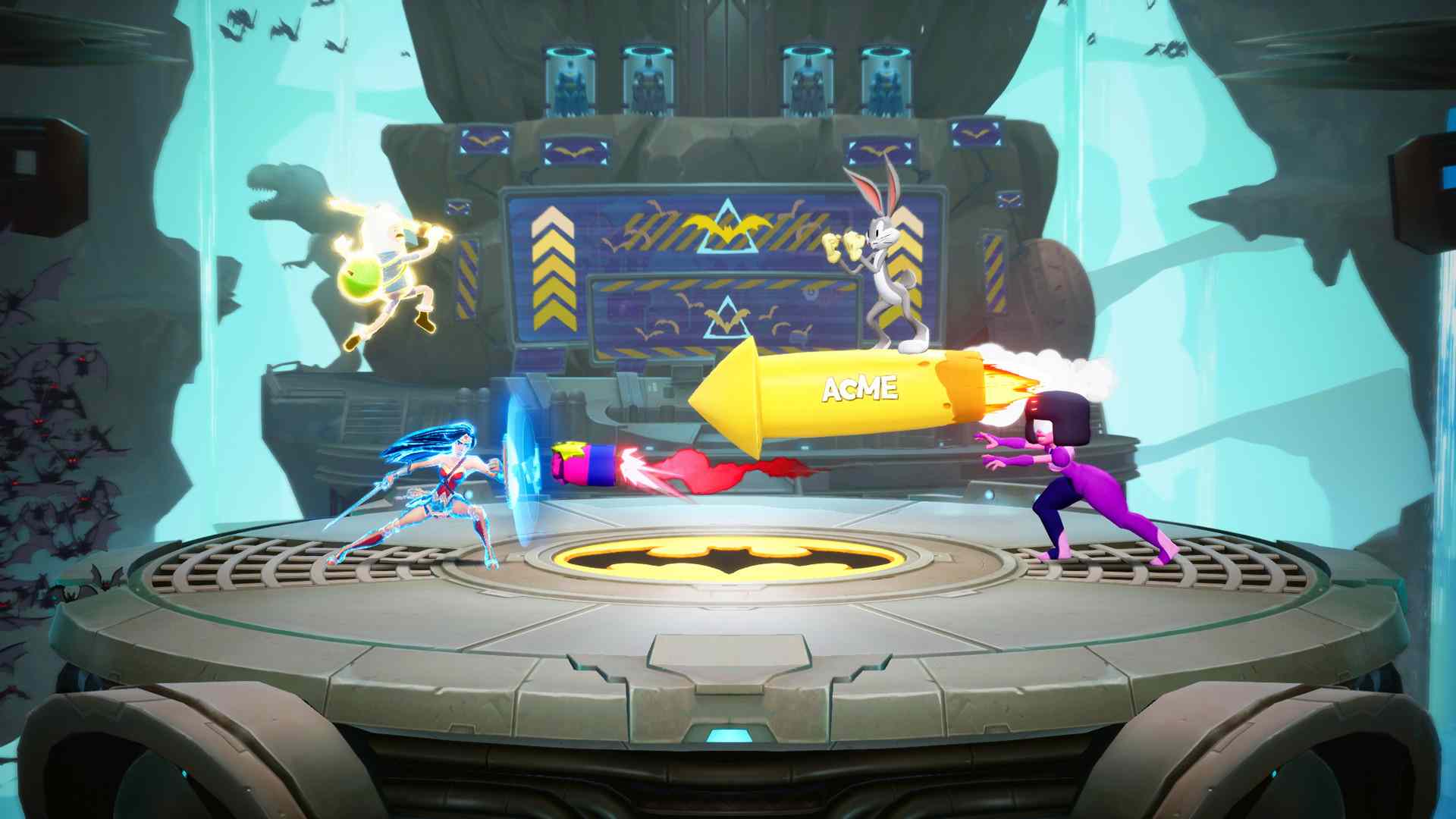 Nintendo already has its signature mascot fighting series and probably won’t even try to get MultiVersus ported to Nintendo consoles cause that would be bad for business.

Currently, MultiVersus is set to release on PC, PS4, PS5, Xbox One, and the Xbox series X and S. Now, you may have noticed that MultiVersus has left Nintendo out. This goes to show that the game doesn’t want anything to do with Nintendo and it seems like Nintendo doesn’t want anything to do with the game. This puts the fans in a weird position. Because every Nintendo Owner that wants to play this game will have to get a new system. And the game will probably never get ported to the Nintendo consoles.

Allowing this game to launch on the Nintendo Switch might just end up killing Nintendo’s Super Smash Bros franchise. Therefore, MultiVersus on Nintendo seems like a pipe dream at this point. Visit Digistatement for more information on MultiVersus. Thank you for reading! We hope this article was helpful to you.