MultiVersus has been emerging as one of the coolest action genre games recently. The game got this much popularity because of the introduction of various characters whom the fans really love. The concept of different characters from different cinematic universes, each having a unique ability as well as different characteristics makes the game worthy of its success. From Tom and Jerry to Batman, a variety of characters have been introduced initially and new characters are also expected to arrive soon. The game offers 2V2 and 1V1 battle options along with other modes. The crossover madness is the reason that’s making the game reach higher positions in the popularity chart, and even the introduction of a few more characters has been announced recently thus maintaining the hype of the game. This article covers the common glitch faced by various players related to the Batman Grapple along with its fixes in MultiVersus. Keep reading further for detailed information. 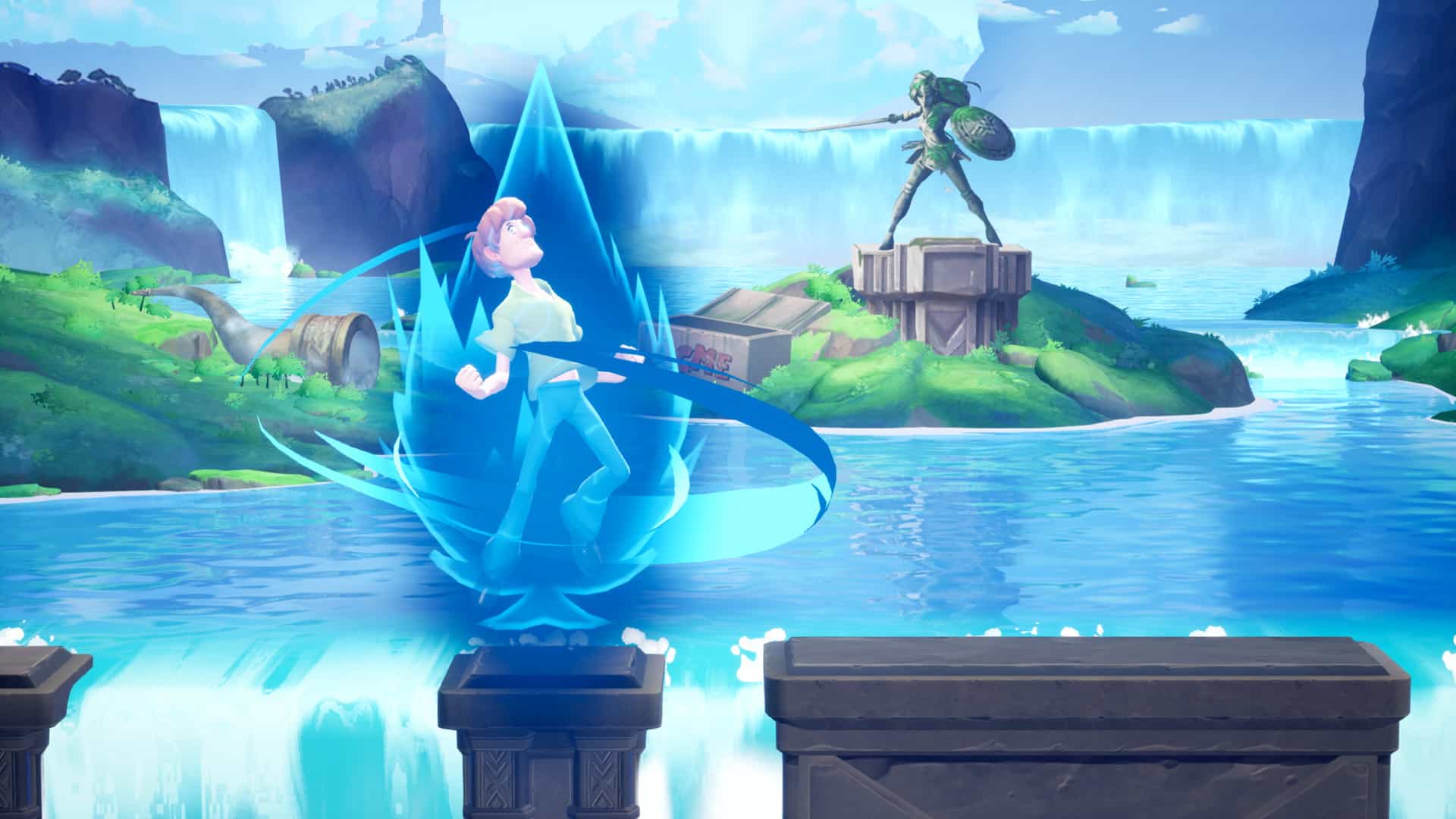 Many MultiVersus players are facing an issue with the Batman Grapple mechanic in the game. Due to this, as soon as players use Batman’s grapple, they get thrown out of the map. This bug was reported to the developers earlier as well and was officially fixed too, but it seems like the issue has returned to wreak havoc in the game.

As for now, few sources have revealed that the developers are aware of this issue and are presently working on it, but the developers are yet to address this officially. But presently, except for the official update containing bug fixes, no other solution is available regarding the issue. 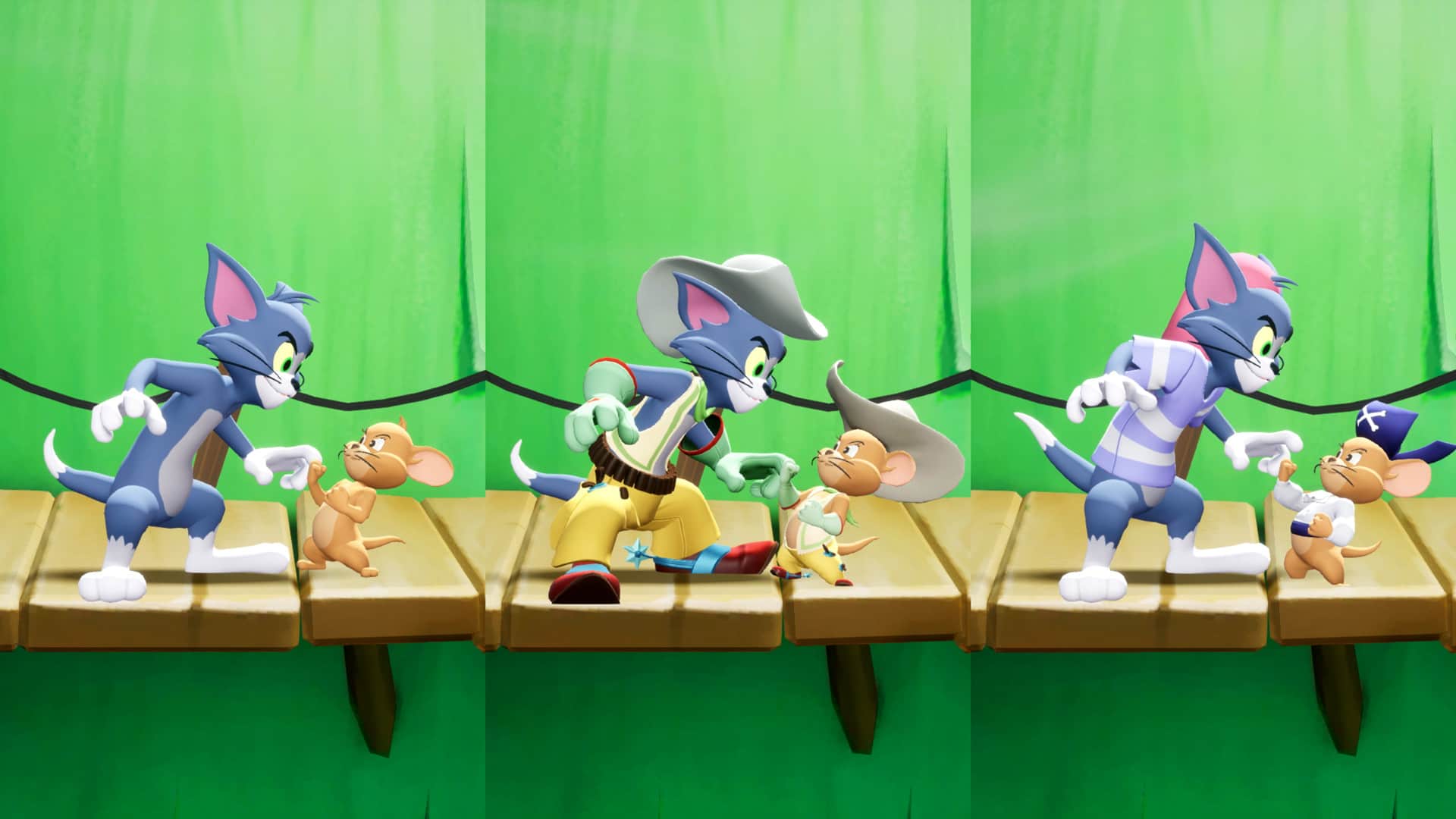 Though, you can get along with other characters till this grapple issue gets fixed. Below is a list of all the characters in the game:

Well, unfortunately, right now, all we can do is wait for the devs to come up with a solid fix for this issue as it is a critical bug that renders the game unplayable. If we get additional information regarding the same, we will update this article accordingly at the earliest. Till then, keep following DigiStatement for your daily dose of gaming.

MultiVersus: How to get Assists