Speaking of the update 1.2.0, it has fixed multiplayer crashes, which was happening for players for joining a crowded server. Also, a lot of changes for Troop Balance have arrived. You can check all the changes that have been incorporated in the update 1.2.0 down below. 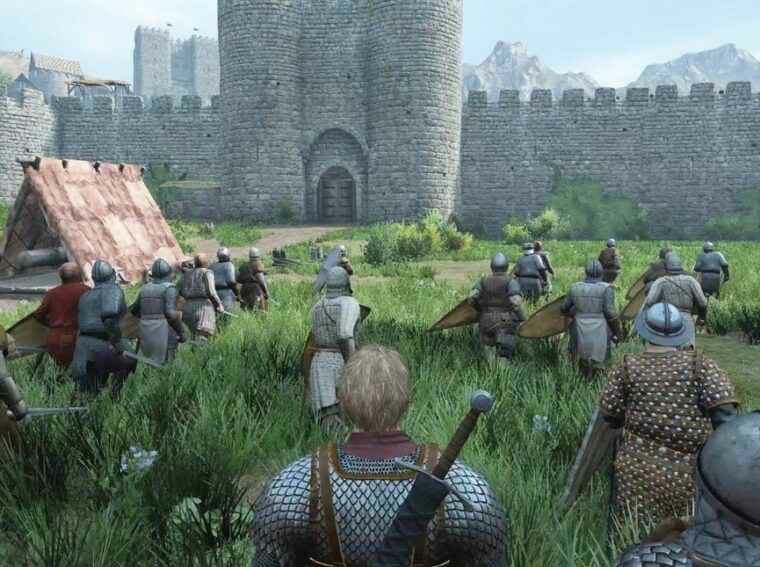