Google acquired Motorola Mobility rights for $12.5 billion that shook the internet, as people have been expecting major Android and UI changes in the future. The brand has made revolutionary launches, including one of the first-ever car radios, the first walkie-talkie ever made and the introduction of handy talkie too. In the world of mobiles, Motorola is a trusted, flagship mobile that has been on the News almost forever, and of course expectable, as they’re pioneers in the tech world.

Motorola Moto G8 Plus smartphone was launched on October 24, 2019. This model opted for the most known front display design of the brand, but the rear end has some new and different appearance, including the camera set-up. 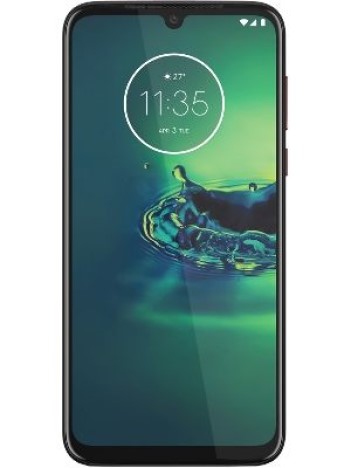 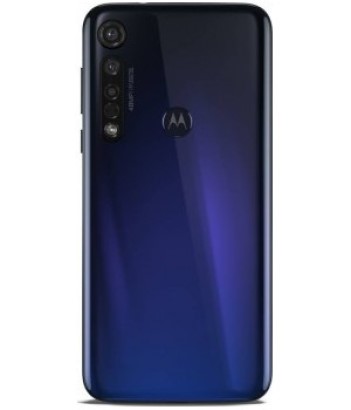 Motorola Moto G8 was launched in October 2019. The device is equipped with a triple camera set-up where 48MP is the primary sensor, 16MP is for wide-angle and 5MP for depth in the rear camera. On the front, we have a massive 25MP selfie shooter that claims great reviews for its quality.

The model gives users only one variant, which is the 64GB expandable memory with a 4GB RAM. The 4000mAH battery is decent compared to the price of the mobile, which is roughly Rs. 12,999. The processor is below average and is getting outdated as other smartphone brands have been pushing better versions of Snapdragon for even lesser price. Overall, the device is reviewed to be above average as the good features take over the follies of the model.

Will Moto G8 Plus get Android 10 Update?

If you own a Moto G8 Plus and wondering when Android 10 update would arrive on your device, we have some exciting news for you. The Android 10 for Motorola G-series is currently under testing period and the beta version will soon be out, followed by the Android 10 OS update.

The official roadmap of Motorola is not out yet, but the test version will roll out for the Moto G7 models anytime soon. Moto G8 Plus is expected to receive its Android 10 update in the summer of 2020.

Note: We will update the post when any news about the Motorola Moto G8 Plus Android 10 update arrives, so stay tuned. Also, share this story with all those who have been waiting for this update.