Motorola is a pioneer company but was initially into telecommunications. The brand is an American-bases multi-national company, that was founded on September 25, 2020. Motorola in the present day is the first choice for smartphone users. One major reason behind that is its huge loss in 2008 that split off the brand to two sub-companies, then being acquired by Google and later by Lenovo. But Motorola never stopped pushing new devices and software updates time-to-time, always staying in and around the smartphone market.

Motorola Moto Edge+ is the upcoming hotshot for the brand. Thought the brand is facing a downfall, the Moto Edge+ portrays some of the finest features, expected to boost the entire sales of the company. The device is a complete flagship beat and hence we bring forth all the details that you need to know about the Motorola Moto Edge+.

Starting with the display, the device will rock a 6.67-inches AMOLED Display. The resolution of this device would be 1080 x 2340 pixels with 386 PPI pixel density. From the images that are surfing around the web, this model will rock a glass back, a glass front protected by Corning Gorilla Glass v6 and probably wrapped around by aluminum frame. 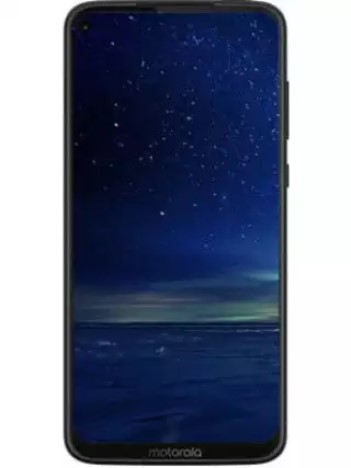 Motorola is known for its camera setup usually positioned in the center and surrounded by a circular boundary. But the Moto Edge+ rocks a vertical set up at the left corner, a lot more stylish and in-trend. The device will equip a quad-camera setup at the rear end where 48MP will be the primary sensor. The front camera will likely be a 20MP selfie shooter.

Motorola Moto Edge+ will boot on the spectacular Android 10 OS pre-installed. The device variants haven’t been confirmed yet but certain sources report that the Edge+ will rock 12GB RAM and 256GB ROM as one of the variants. Also, it is rumored that this model will rock a massive 5170mAh battery back-up that will last longer than one would require for a day. Moto Edge+ will be powered by a Snapdragon 865, another reason to go for this device the moment it launches.

As we all know, the name Motorola is gradually being put to lower levels based on people’s choice. Similar pioneer brands like Samsung and Nokia have faced downfalls too but have managed to get back. The Edge+ can be a revolutionary device for the brand if the mentioned details will be available in the stable version.

As mentioned before, the Moto Edge+ is a premium, flagship device that rocks the best of features that 2020 has to offer in trend. The cost of this device is rumored to be a whopping Rs.48,000 gadget.

There are no official announcements made regarding the Motorola Moto Edge Plus release date. But we can expect the launch of this device to take place on the 24th of March 2020.

Note: We will update the article when we receive any news about the Motorola Moto Edge Plus, so stay tuned. Also, share this article with all those who are waiting for this gadget.