MIUI 12 Update Tracker is now available on the forum

This should help you keep better track of MIUI 12

So, yeah. Whether you are a tech writer or just someone who wants to keep track of MIUI updates, it can be a real headscratcher. And with MIUI 12 being the talk of the community and users waiting eagerly to get the update, the situation has not gotten any better. MIUI 12 brings with it a host of new features including improved privacy controls and overhauled visuals. Other notable additions include a new control centre, improved animations and Android-10 inspired navigation gestures.

And just like every MIUI release, MIUI 12 has rolled out to some devices and is yet to be received by some. Luckily for us, Xiaomi has thoughtfully released the MIUI 12 Global ROM Update Tracker on the official forum which you can check below. 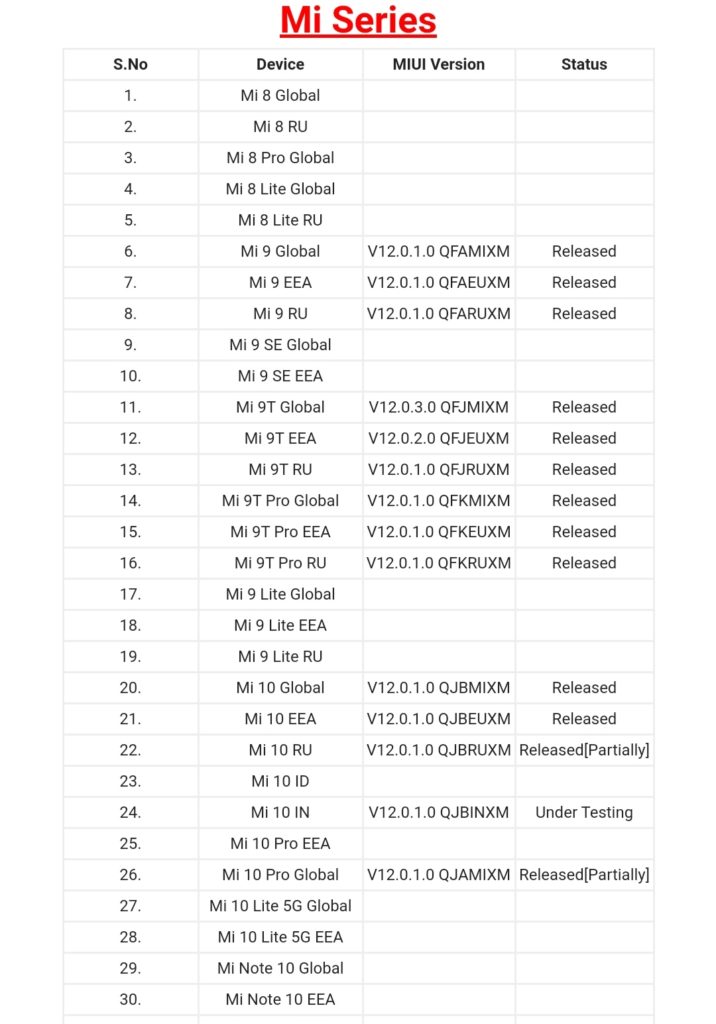 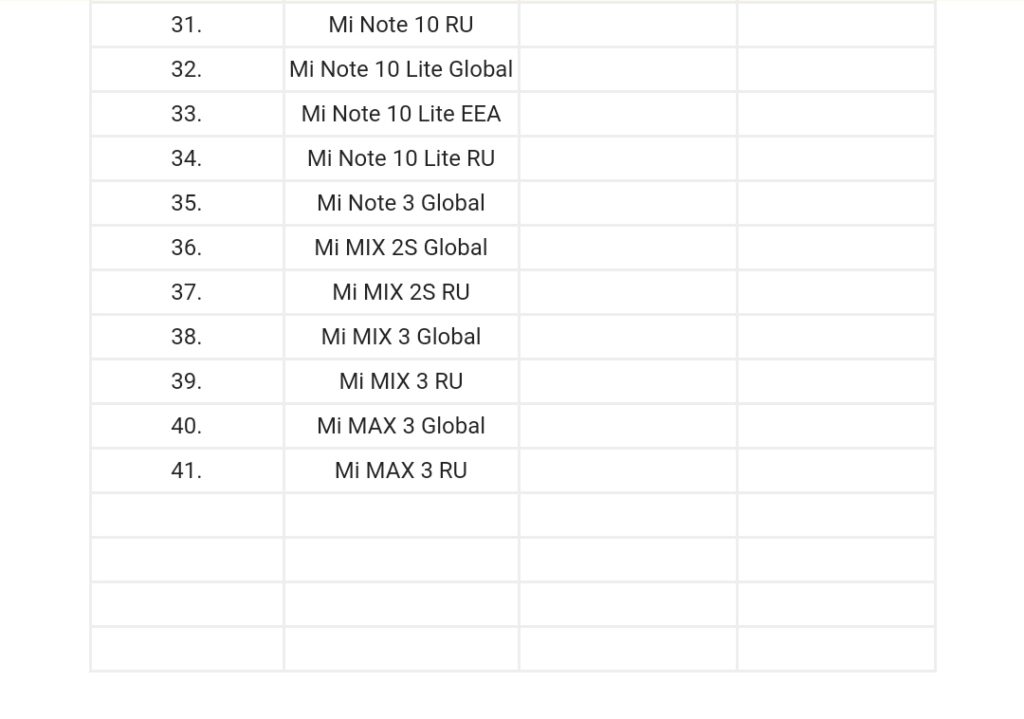 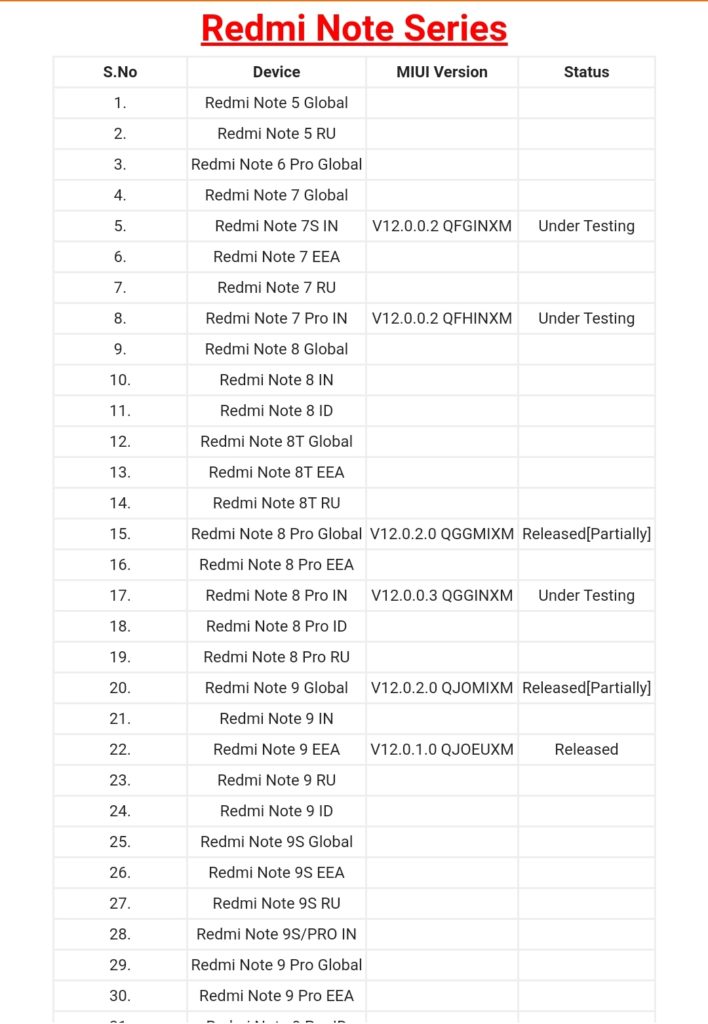 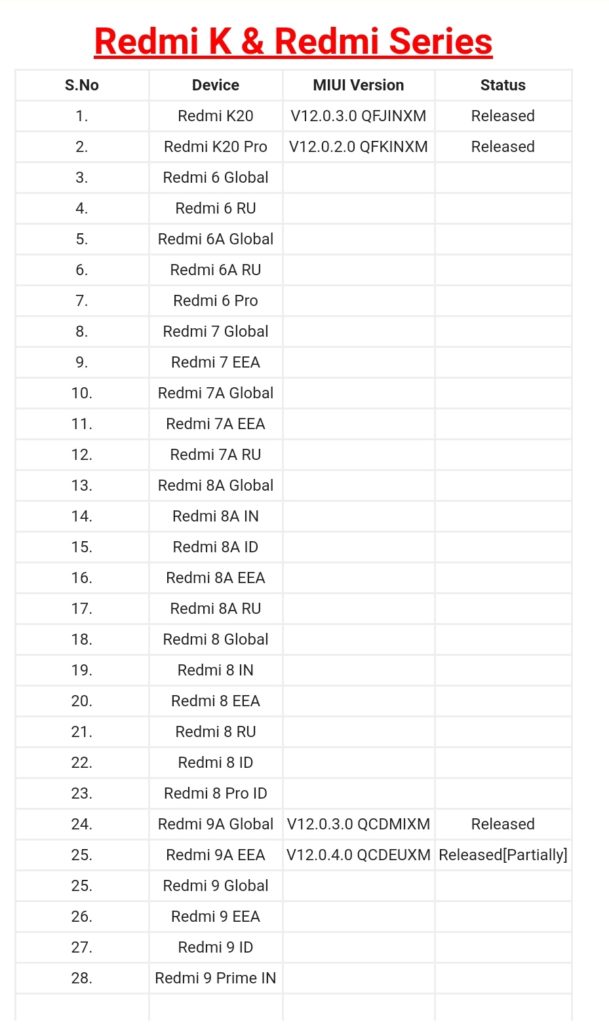 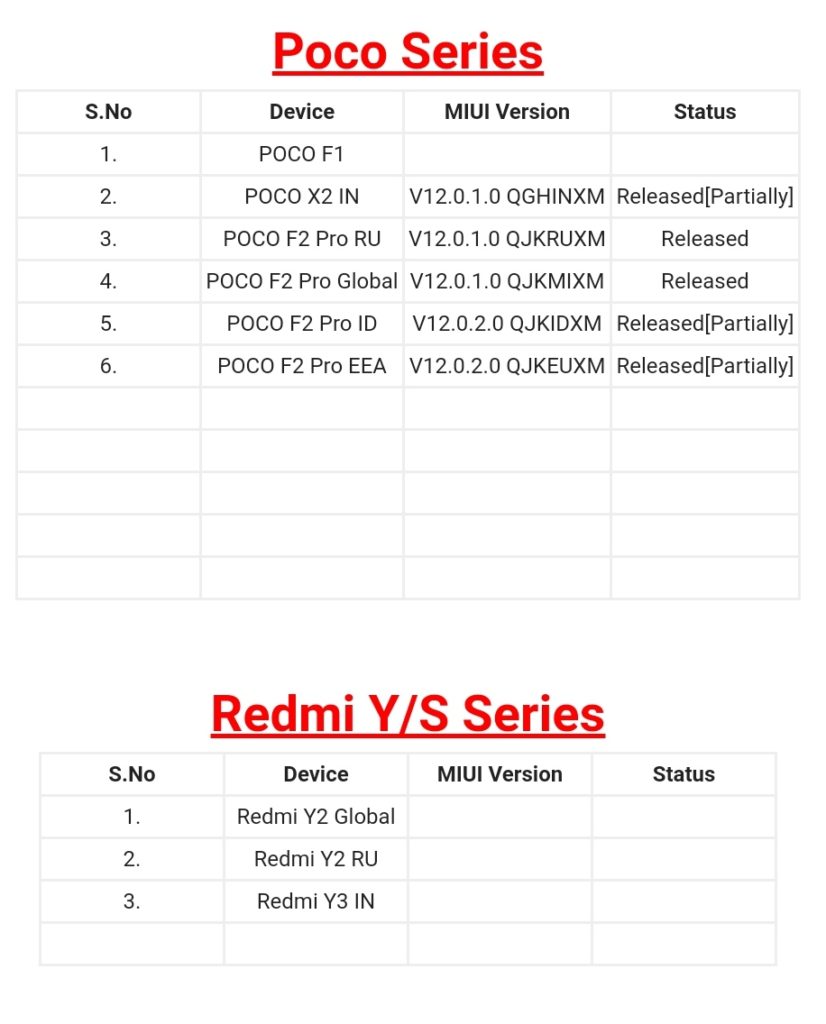